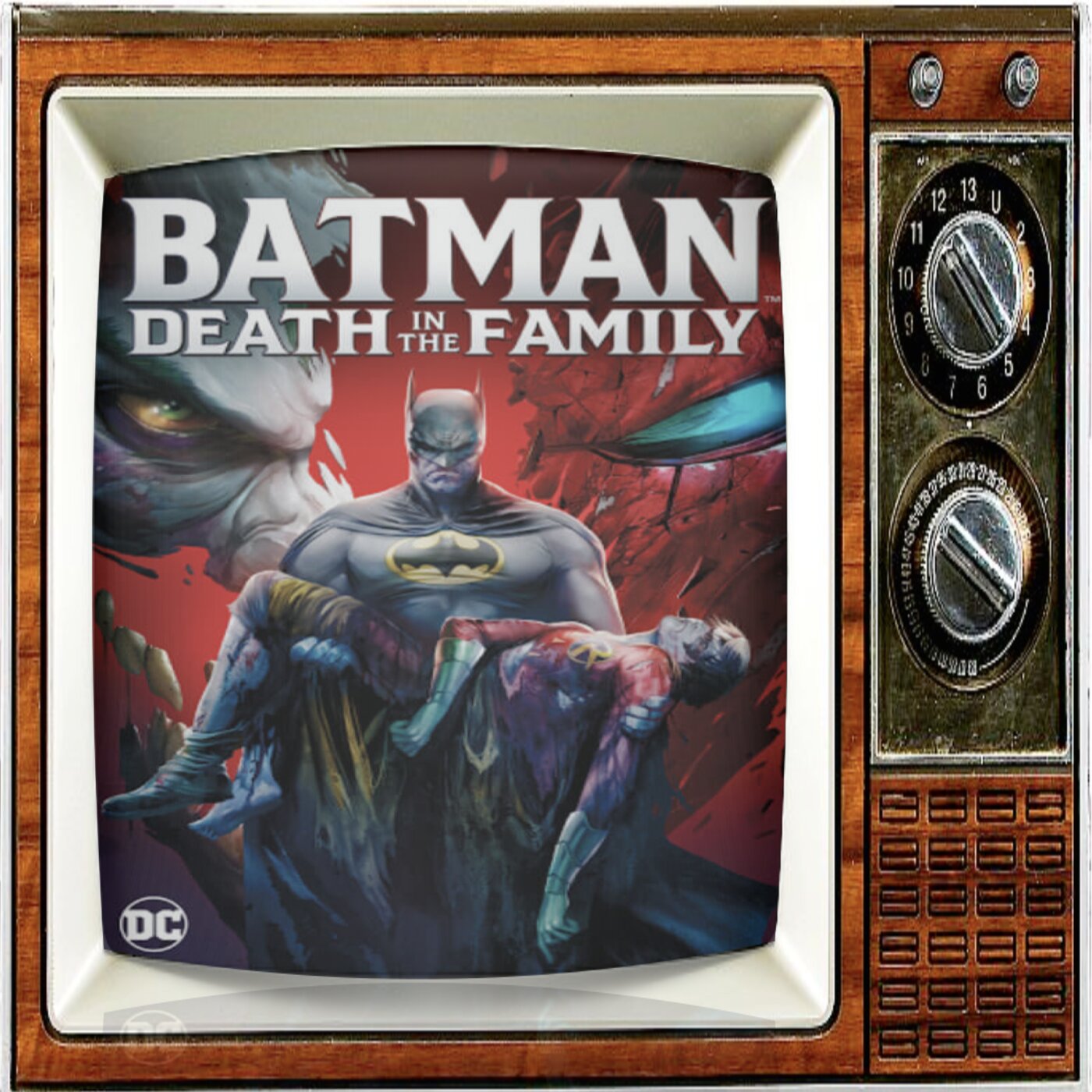 Take some time this week to remember your original happy hour: Saturday mornings as a kid, waking up at dawn, jumping on the couch with a bowl of chocolate cereal, turning on the ‘toons, tuning out the outside world and working your way into a sugar hangover before noon. This week Grim Shea, Marke, and Jimmy the Gent sit down to discuss DC’s first dive into the interactive movie fray- Batman: Death In The Family

The boys over at 3Palms Studios have gathered together once again to talk about the history of arguably the least popular Robin, Jason Todd. From his origins as the Dark Knight’s sidekick, to fans voting for his brutal death at the hands of the Joker, and the iconic Under The Red Hood, which leads us to our thoughts on Batman: Death In The Family. Just like in 1988 when you could call a 900 number to decide Robin’s fate, now you can explore different fates for Jason. Decide if Jason dies, Robin cheats death, or Batman saves him, what happens to Jason is ultimately up to you. The Lads also share thier New York Comic Con 2020 chat (via virtual roundtable) with Producer/Director/Writer Brandon Vietti(Batman: Under the Red Hood), the voice of Bruce Wayne Bruce Greenwood (Star Trek), the voice of Jason Todd Vincent Martella (Phineas and Ferb), and Zehra Fazal (Young Justice) as the voice of Talia al Ghul.

What will you do? Kill the Joker? Let him live? Run away and start your own boy band? To say much more about the actual movie might ruin it for you, but you can listen in as we chinwag about our favorite endings and why Jason Todd deserved better from DC. You say you want your own copy and don’t care what we think about it? Follow.Like.Retweet.@SDBATMAN66 or @StayclassySDCC and you might just win a copy.