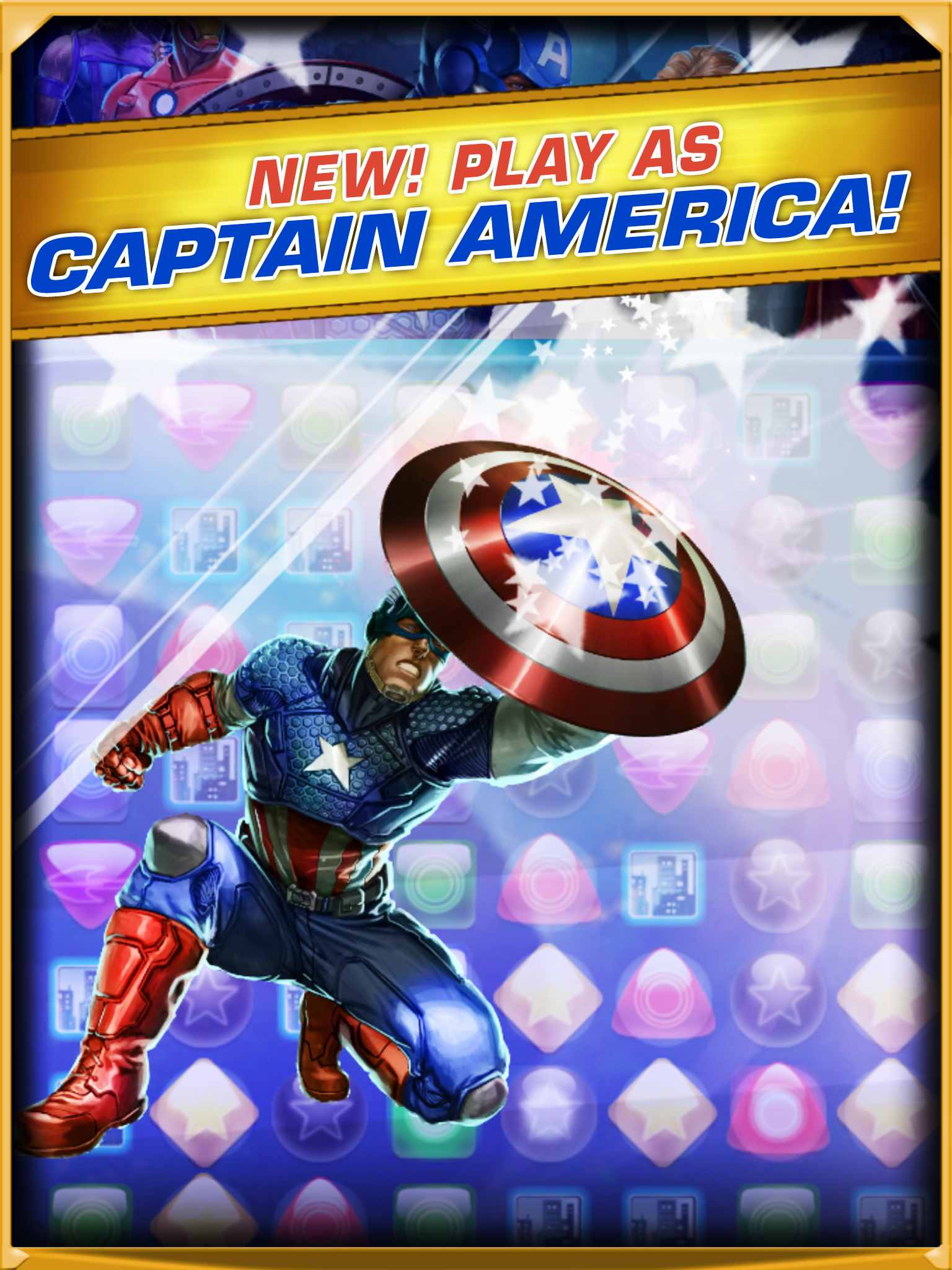 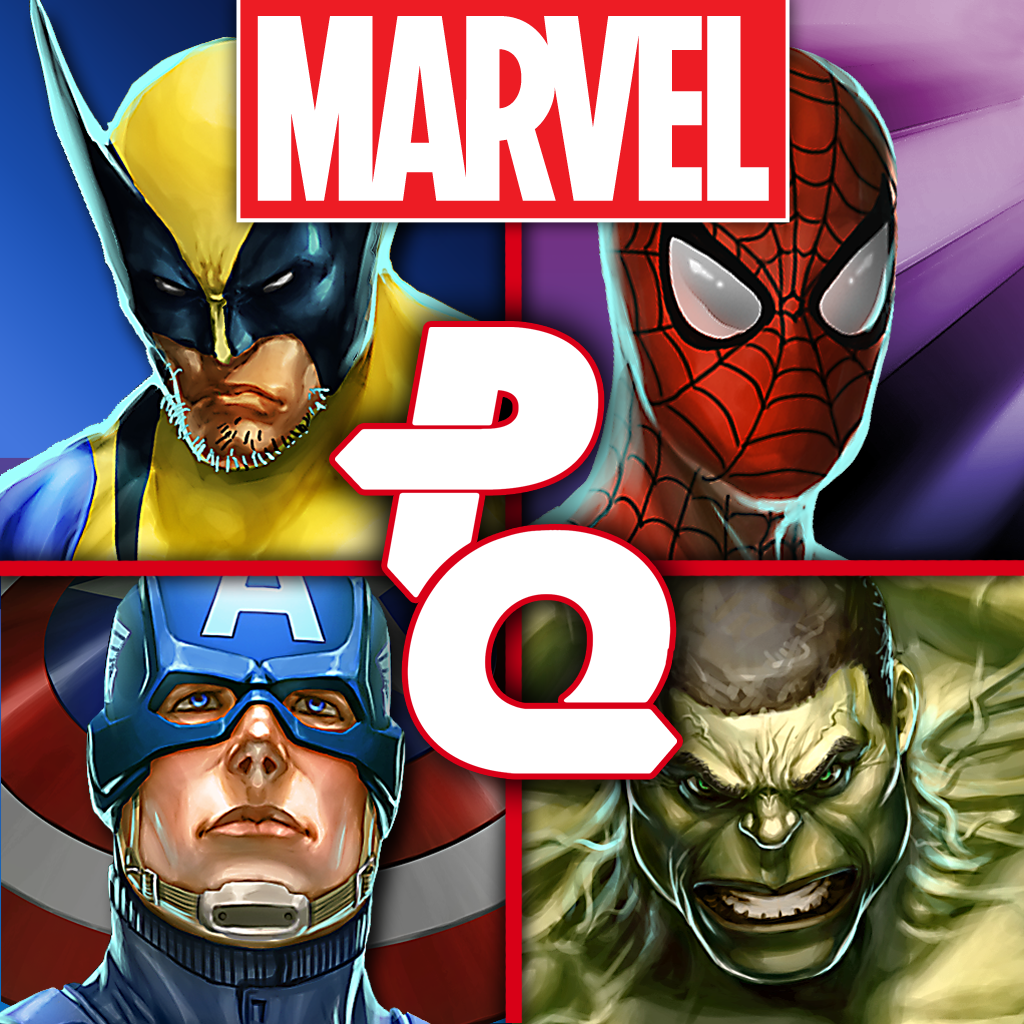 Join D3Publisher at the upcoming WonderCon 2014 for demos of Marvel Puzzle Quest: Dark Reign inside the Anaheim Convention Center at Booth #1165 during show hours on April 18 – 20.  D3Publisher will be available to provide hands-on demos with the game and share the latest happenings and upcoming plans for the title with attendees.  With more than 2 million downloads, Marvel Puzzle Quest is available on the App Store for iPhone®, iPad® and iPod touch®, Google Play for Android™ devices, and Steam for PC.

Booth Info:  Visitors to the Marvel Puzzle Quest booth #1165 at Wonder-Con will be able to go hands-on with the game on tablet and PC to discover the expanding gameplay within the Marvel Universe. Members from the D3Publisher and Demiurge team will be on hand to walk players through gameplay and discuss upcoming in-game tournaments and episodes.

Fans will also have the opportunity to earn special Marvel related prizes and in-game currency for Marvel Puzzle Quest at the booth via a free raffle for attendees only.  For a limited time D3Publisher will also be giving bonus currency to new users that join during the show. 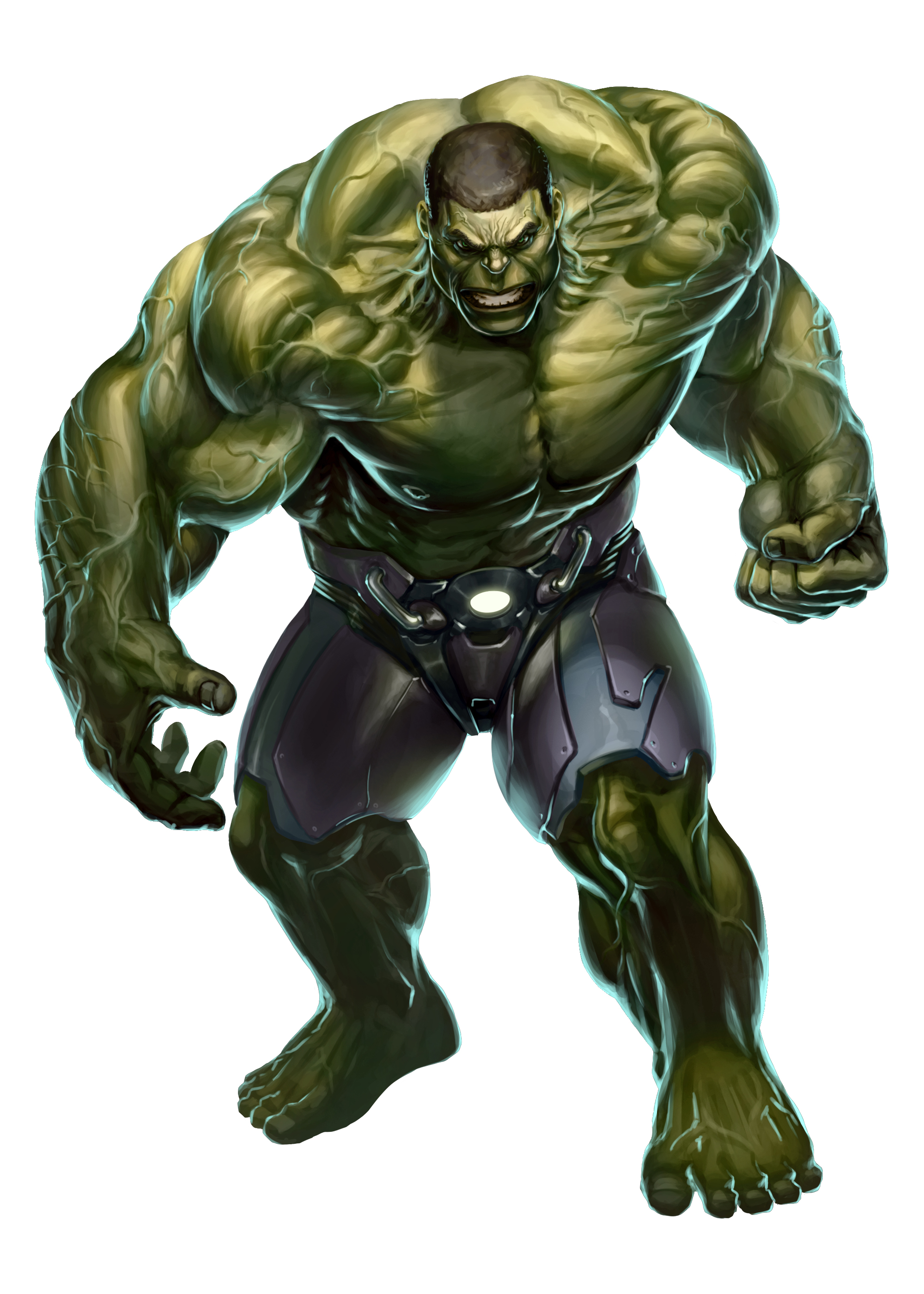 Marvel Entertainment, LLC, a wholly-owned subsidiary of The Walt Disney Company, is one of the world’s most prominent character-based entertainment companies, built on a proven library of more than 8,000 characters featured in a variety of media over seventy years.  Marvel utilizes its character franchises in entertainment, licensing and publishing.  For more information visit marvel.com.