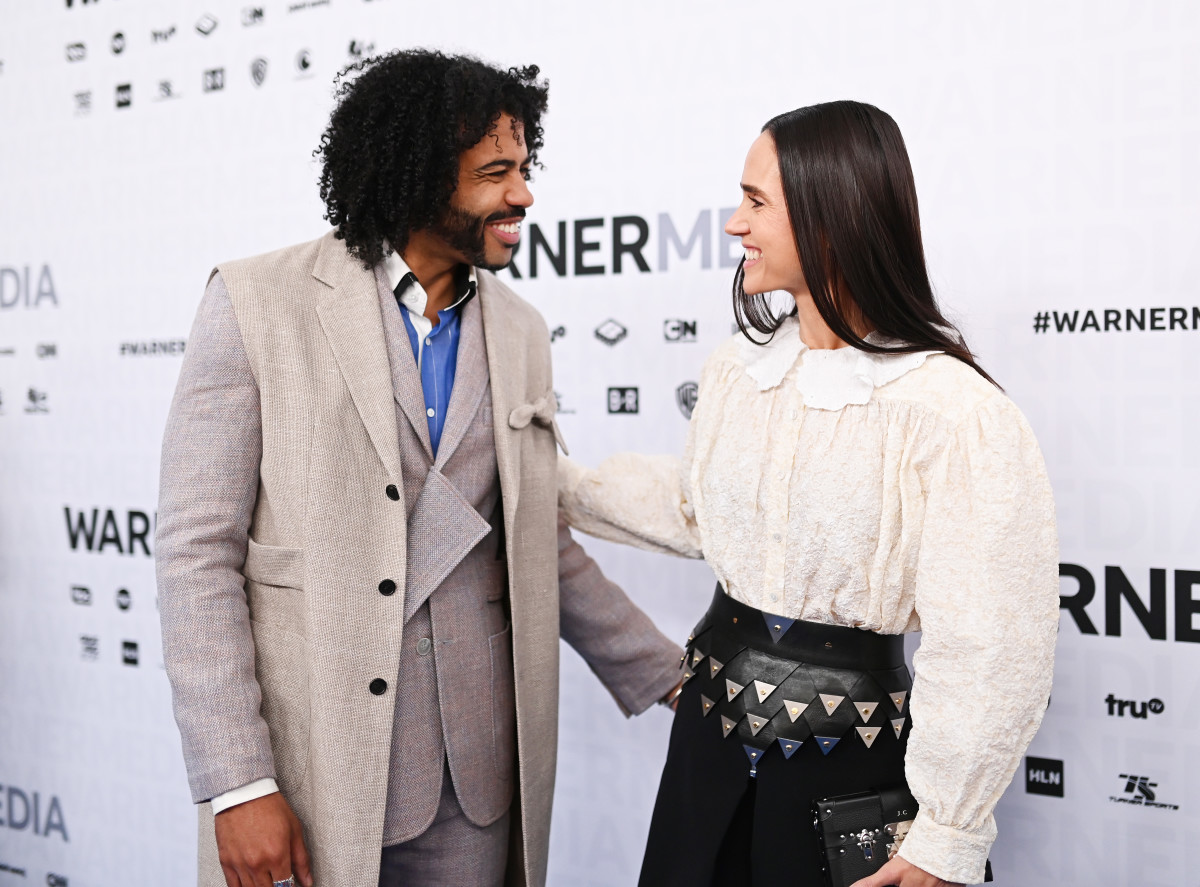 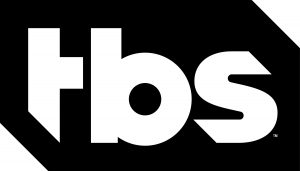 June 27, 2019 – TBS, a division of WarnerMedia Entertainment, is bringing its highly anticipated sci-fi thriller Snowpiercer to San Diego for Comic-Con® International 2019. On Saturday, July 20, TBS will present a panel featuring stars Jennifer Connelly, Daveed Diggs, Alison Wright, Mickey Sumner, Lena Hall, Steven Ogg and executive producer and showrunner Graeme Manson in the Indigo Ballroom at the Hilton Bayfront. The session will include an exclusive first look at the series premiere, which will debut in Spring of 2020 on TBS.

Set more than seven years after the world has become a frozen wasteland, Snowpiercer centers on the remnants of humanity, who inhabit a gigantic, perpetually moving train that circles the globe. Class warfare, social injustice and the politics of survival play out in this riveting television adaptation based on the acclaimed movie of the same name. The series was renewed for season two prior to the season one premiere.