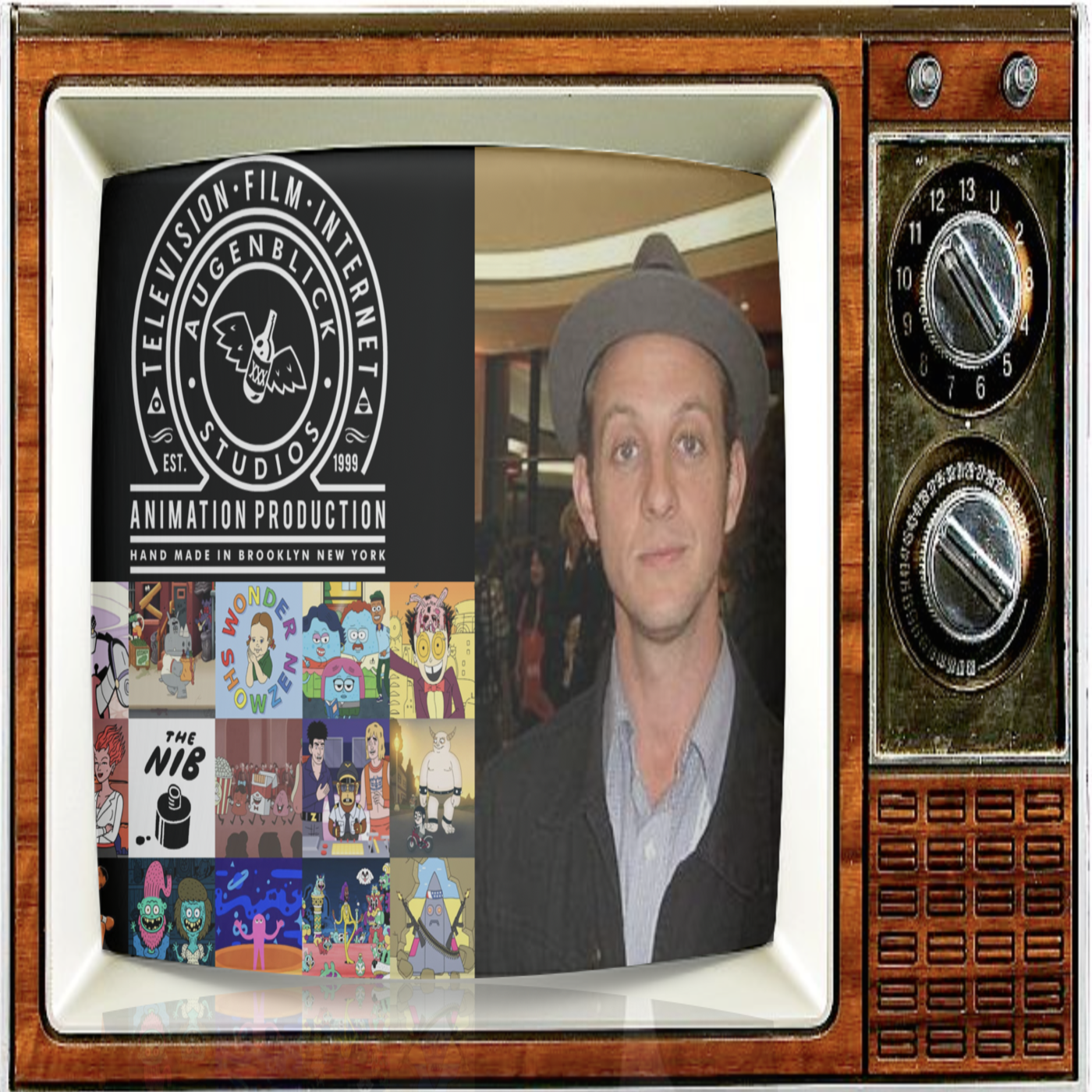 Take some time this week to remember your original happy hour: Saturday mornings as a kid, waking up at dawn, jumping on the couch with a bowl of chocolate cereal, turning on the ‘toons, tuning out the outside world and working your way into a sugar hangover before noon. This week, we get back to the Saturday morning basics… cartoons!

What is it about that magical Saturday morning animation that took our attention, sparked our imaginations and created a popular culture that we celebrate today?

The debate begins and to help us draw to a few conclusions we have an animation heavyweight in Aaron Augenblick founder of Brooklyn based Augenblick Studios, an independent animation studio. Notable productions include The Jellies!, Losers, Ugly Americans, Shorties Watchin’ Shorties and Wonder Showzen. Augenblick co-wrote and directed the 2007 short film GoldenAge, which was an official selection of the Sundance Film Festival and won the Grand Prize in the Ottawa Film Festival. To relax a little, Augenblick Studios animated two episodes in Netflix’s Headspace Guide to Meditation series that takes viewers through the benefits and science of meditation and has now focused his attention to developing original content at HBO Max, Adult Swim, TBS, and PBS. He created the horror-comedy series Death Hacks for Snapchat, which debuted in Fall 2020 and has animated and produced the upcoming Adult swim half-hour comedy series Teenage Euthanasia that will premiere next year. Whoa, that’s a lot, so let’s get to it!

Join Grim Shea, Marke, Jimmy The Gent and Johnny Heck as they pay homage to cartoon greatness, Ruby-Spears and celebrate the cartoons that were, are and will be!

Founder of Brooklyn based Augenblick Studios