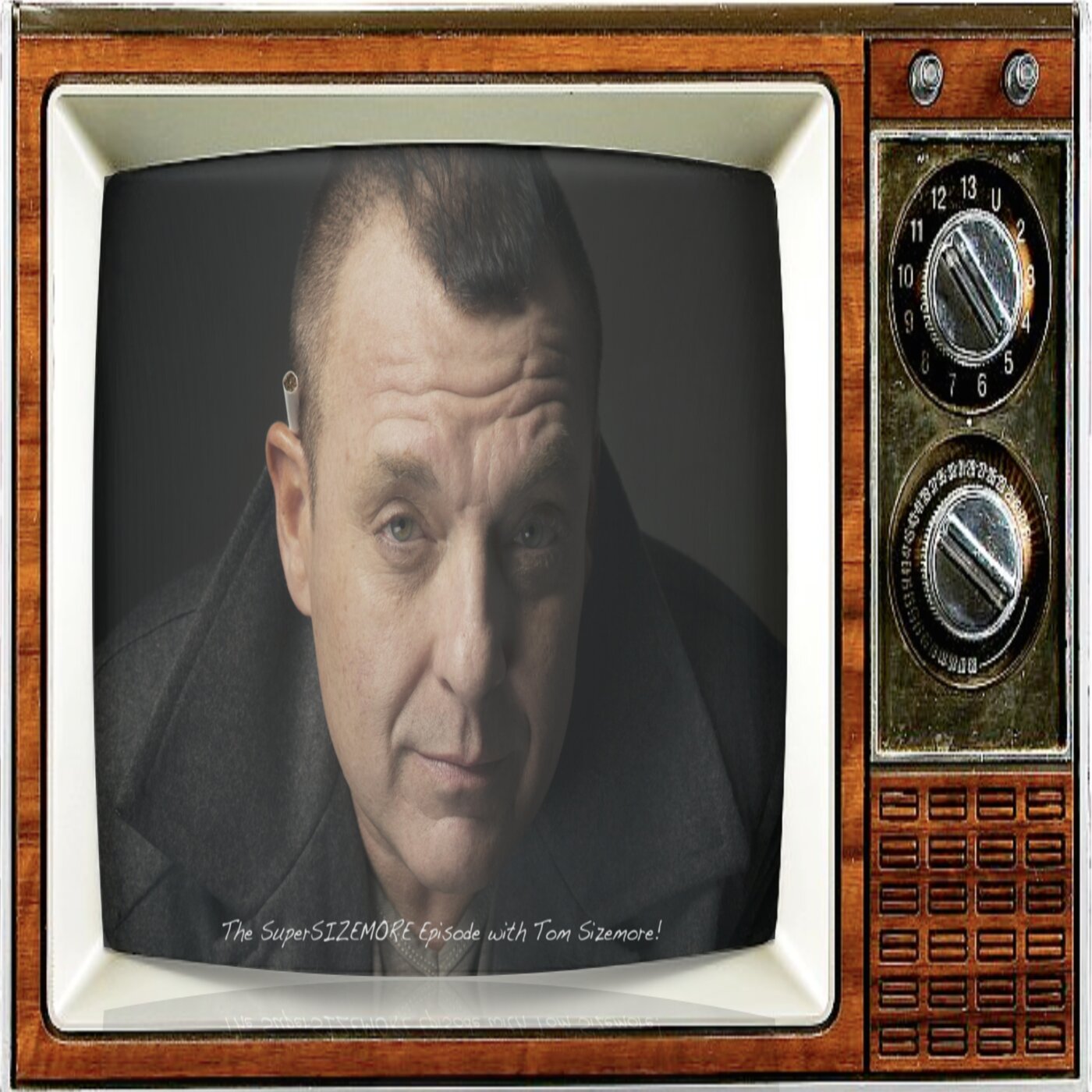 Take some time this week to remember your original happy hour: Saturday mornings as a kid, waking up at dawn, jumping on the couch with a bowl of chocolate cereal, turning on the ‘toons, tuning out the outside world and working your way into a sugar hangover before noon. This week, we reflect on one of the most important, memorable and influential eras in film history, the 1990’s. In a dramatic shift from the glorified violence of the 80’s action movie, the 1990’s evolved through the Tarantino c

ool violence, to the Mann brooding violence and finally the Spielberg valor of violence to highlight the absurdity of it’s glorification and remorse for Hollywood’s comically high body counts.

Yes, the 90’s were a great time to be movie goers and through it all, was our guest, Tom Sizemore who co-stared with some of the era’s all-time great actors and worked with the era’s best directors and writers for films including; TrueRomance, Heat and Saving Private Ryan. Unlike their 80’s counterparts, the 90’s movies that we celebrate today don’t get nostalgic reboots or decades later sequels. But, because of the facilitating discussion that they inspire they do allow us to understand the violence, why it was performed and maybe uncover what could have been done instead. Whoa, that got deep! But, we are a show that celebrates the pop-culture that grew up with us and celebrate we will! So, put on some flannel, dust off those DVD’s and revel in thought with hosts, Grim Shea, Marke and Jimmy the Gent as they take aim at 90’s cinema!

Joining Tom Sizemore for the interview is writer, director and co-star Cybil Lake to discuss their movie, Central Park Dark, a one-night stand that turns into a never-ending nightmare.