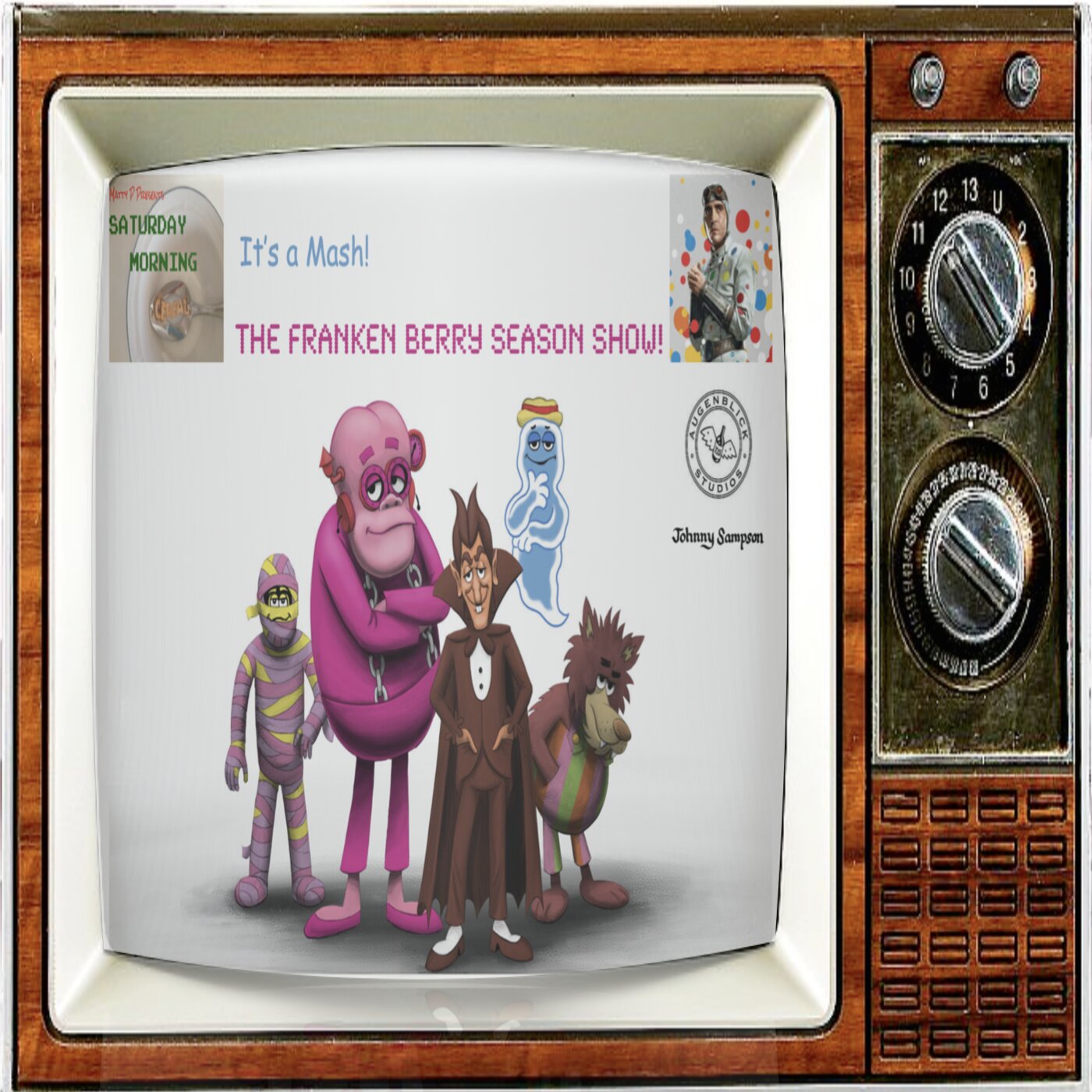 Take some time this week to remember your original happy hour: Saturday mornings as a kid, waking up at dawn, jumping on the couch with a bowl of chocolate cereal, turning on the ‘toons, tuning out the outside world and working your way into a sugar hangover before noon. This week we bring you the cure for the Halloween night hangover “boos” with a primetime Halloween special. That’s right it’s time for our “cerealized” version of a Halloween Special: The Franken Berry Season Show with special guests: Augenblick Studios founder Aaron Augenblick, American cartoonist Johnny Sampson and actor, writer, producer, Polka-Dot Man David Dastmalchian!

You may know David Dastmalchian as “Joker’s Thug” in the Dark Knight Returns but where you definitely know him is from his break out role as the “Polka-Dot Man” in The Suicide Squad a real graveyard smash! David joins us to promote his turn as “Calendar Man” in the DC animated movie Batman:The Long Halloween.

Aaron Augenblick’s credits touch stone in MTV’s Daria and would go on to found Augenblink Studios in 1999. The studio caught on in a flash as you can spot Aaron’s work The Jellies!, Losers, Ugly Americans and more!

And finally, the guy that literally or should I say, illustratively, did the Monster Mash, Johnny Sampson! Johnny likes to make funny pictures, posters and songs but what caught our attention is his work for General Mills to redefine the Monster Cereal characters that we love to celebrate with the The Remaking of The Mash: A Monster Miracle the tastiest rock, nostalgia, pop you’ve ever seen!

Join Grim Shea, Marke and Jimmy The Gent as they mash, smash and flash just about the best Halloween show to ever enter your ear holes! 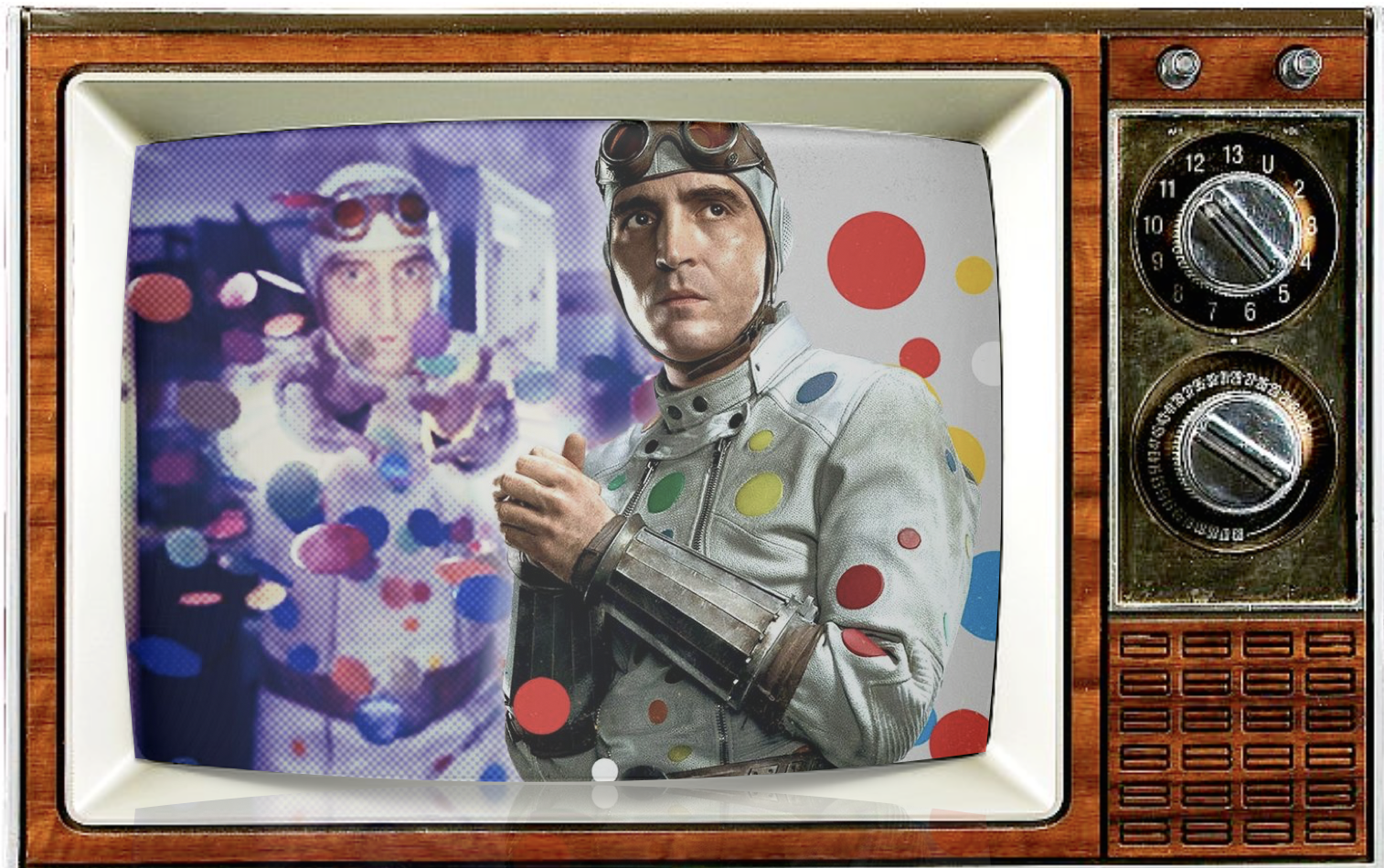 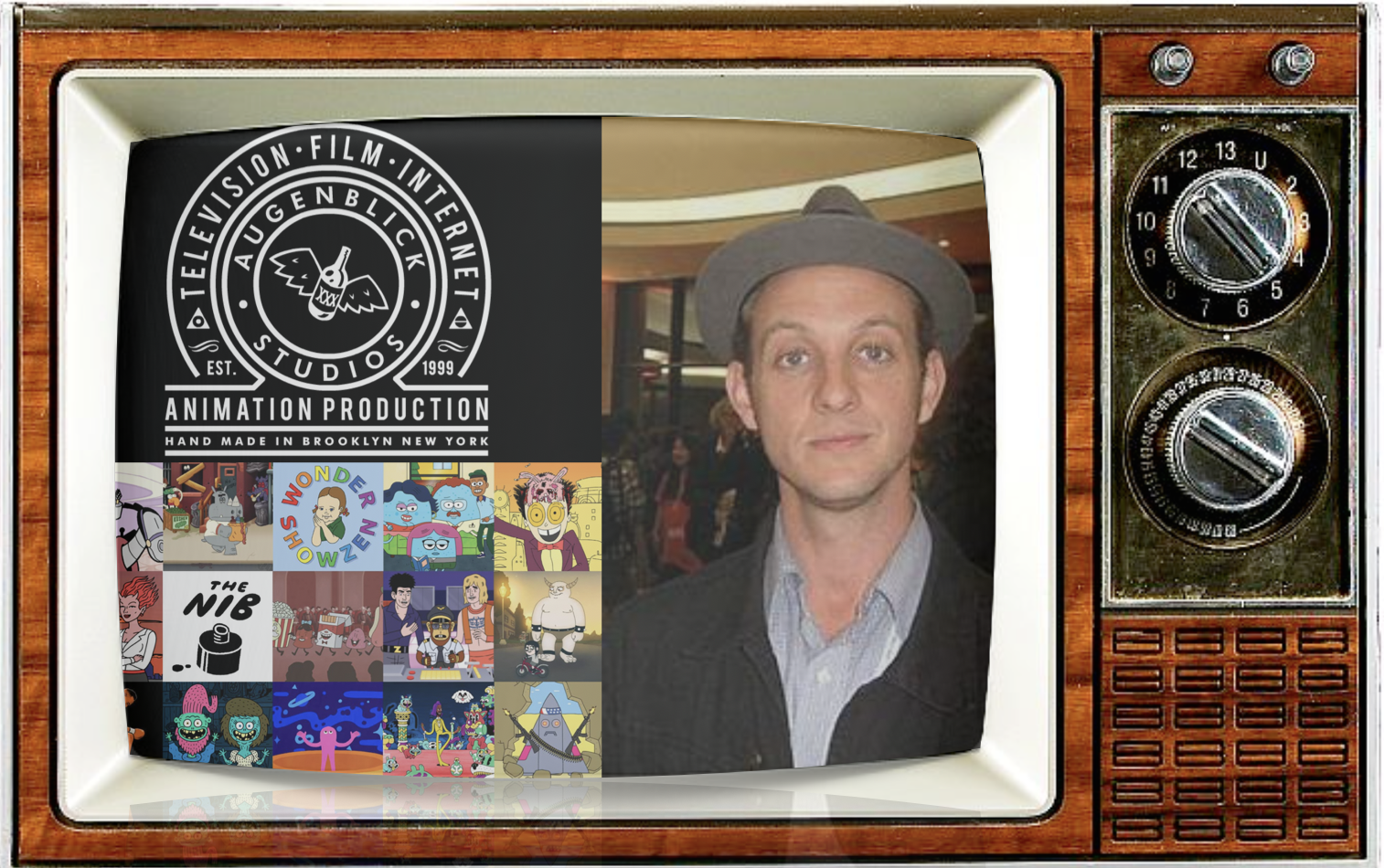 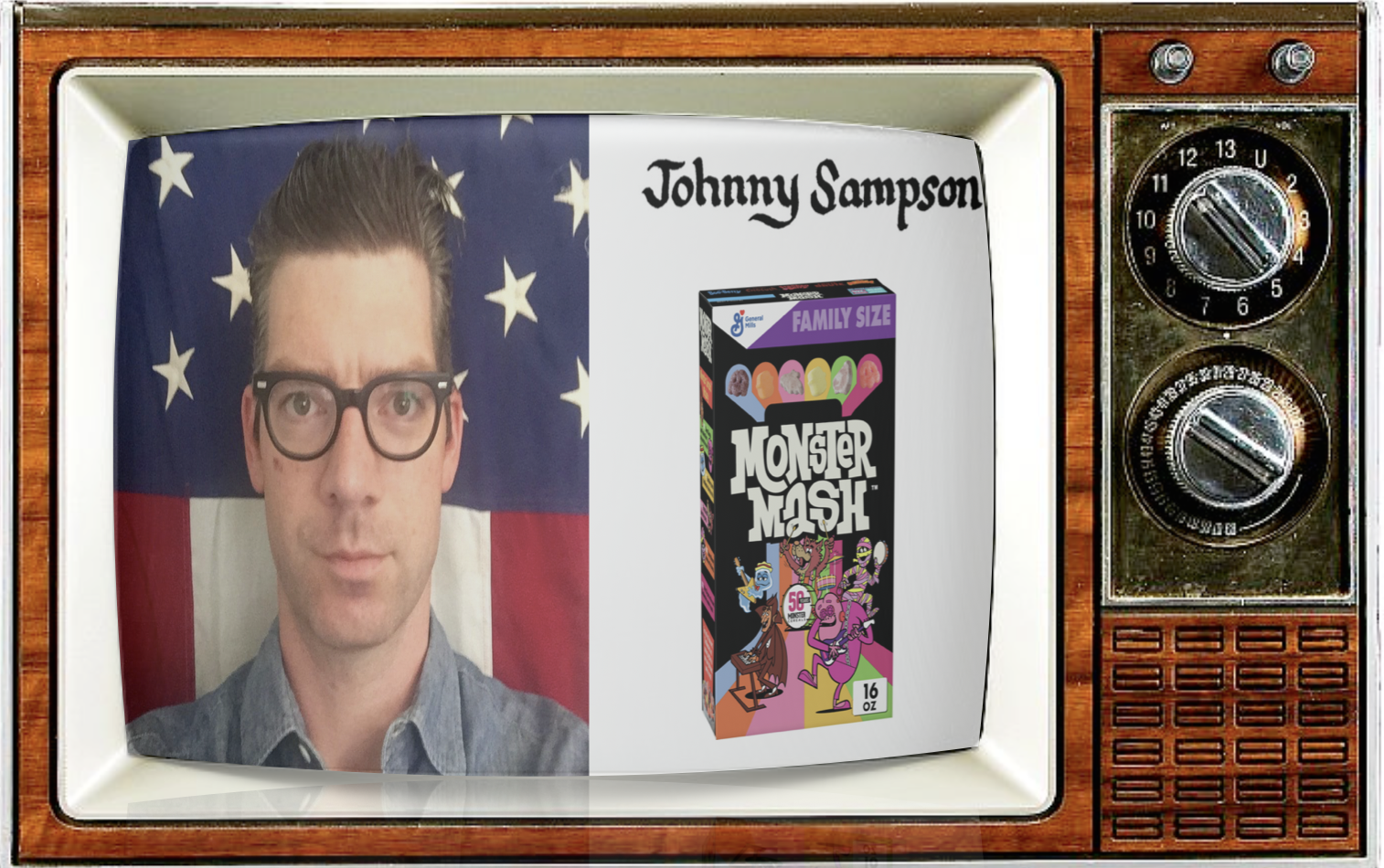 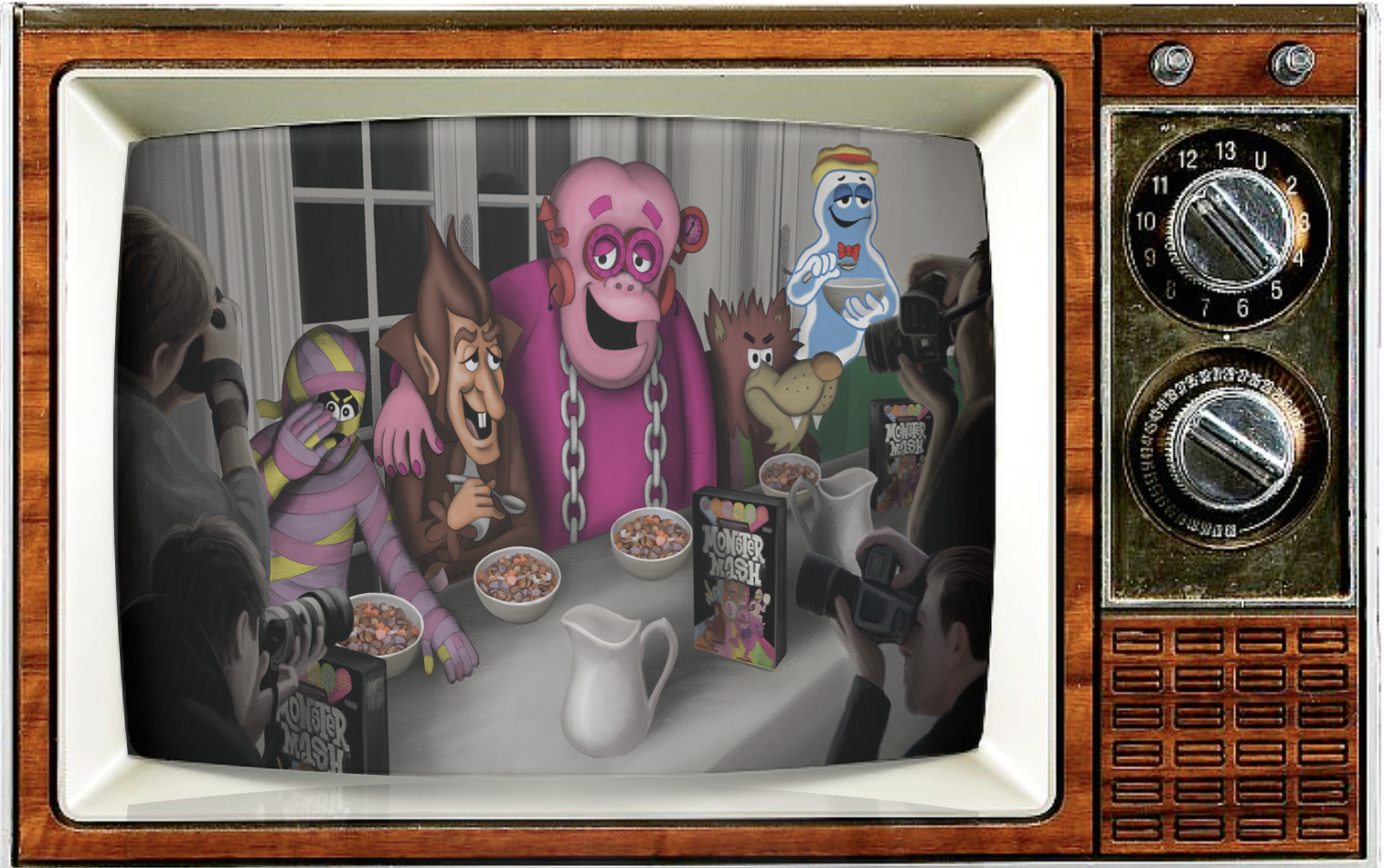 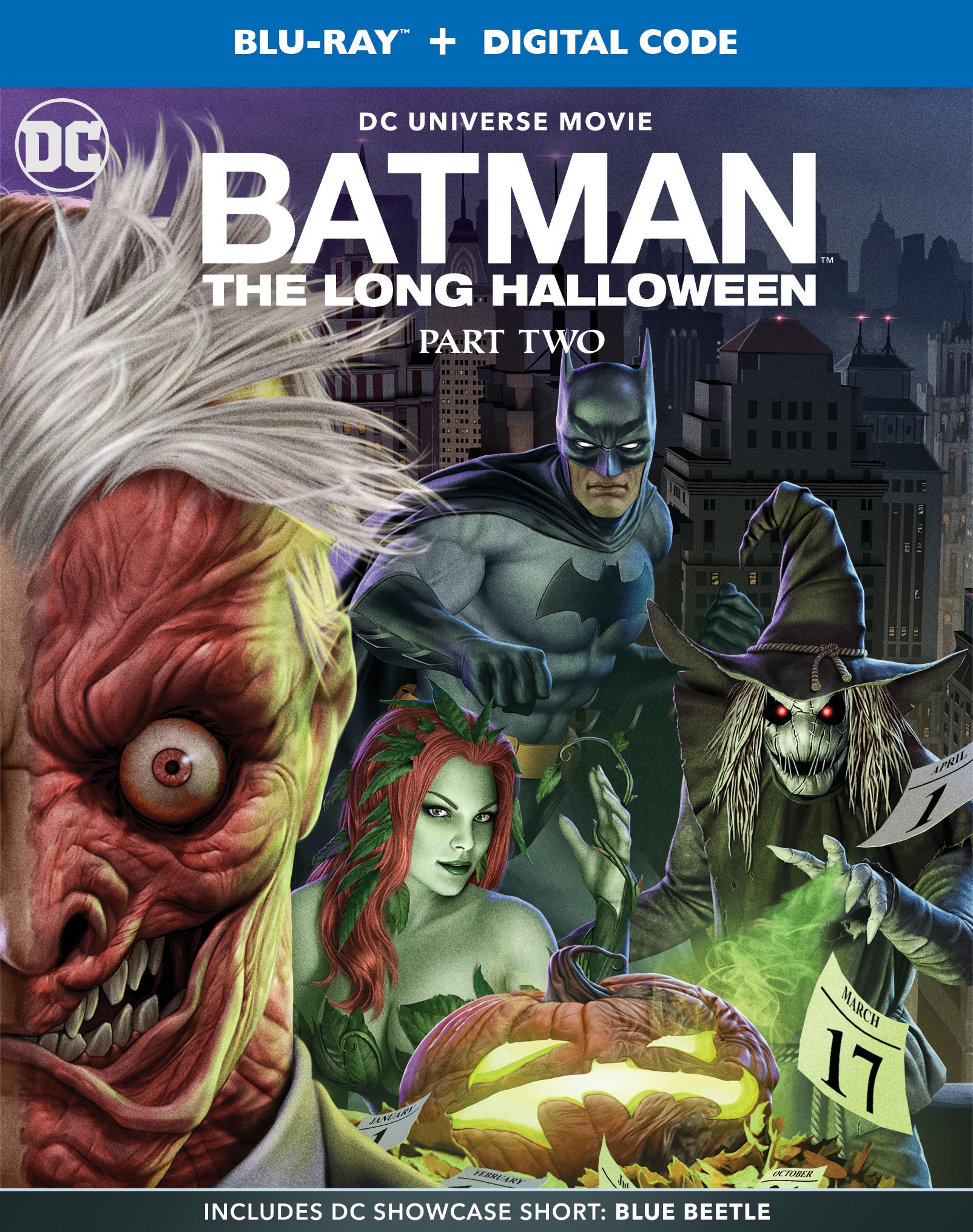