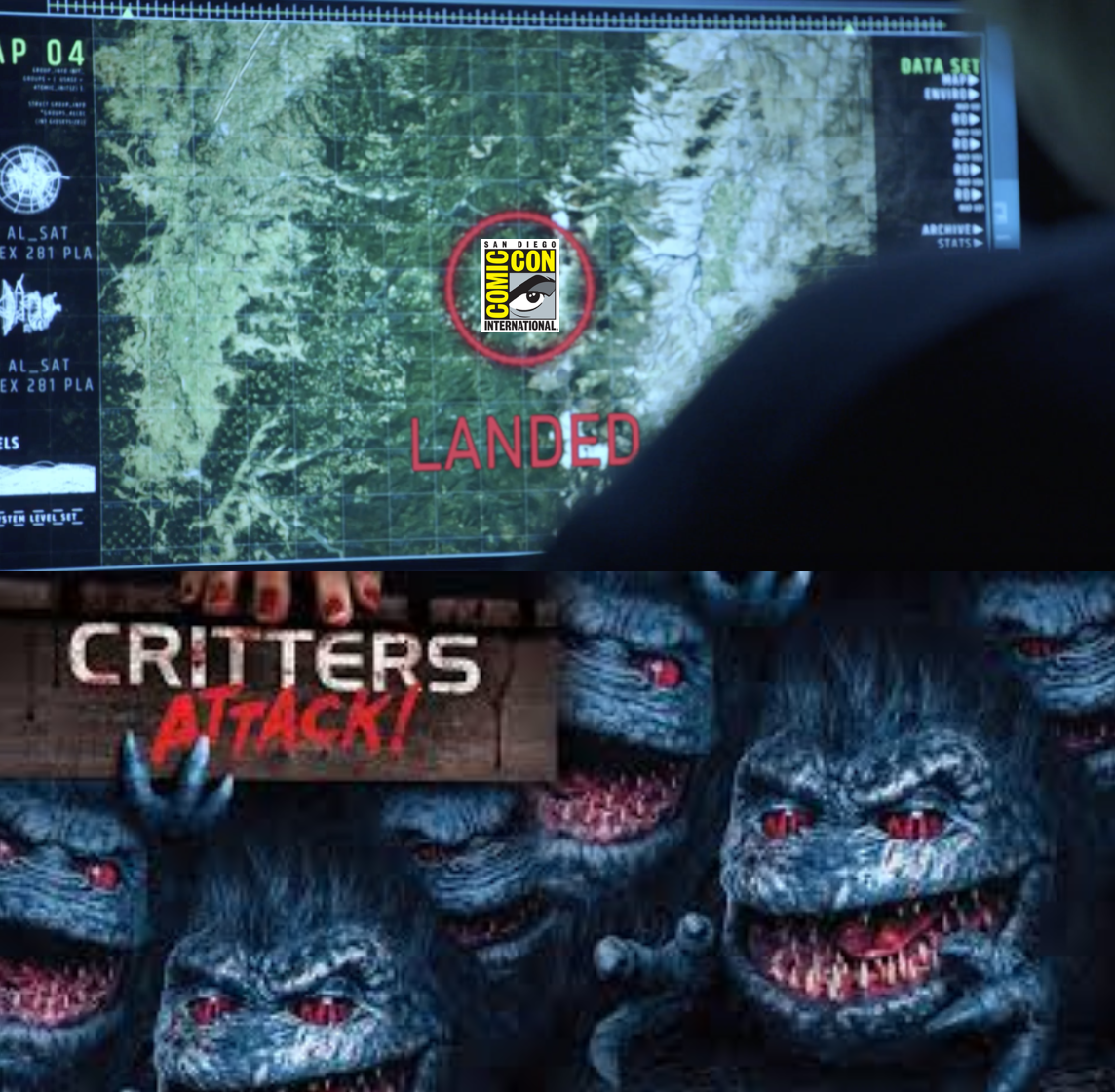 Wallace will be joined by co-stars and filmmakers on the panel.

Renowned actress Dee Wallace, who starred in the original Critters as Helen Brown, returns to the franchise for a second time in the mysterious role of Aunt Dee in Critters Attack!

In this all-new clip (links below), fans get a glimpse into Wallace’s part in the newest entry in the bloody, live-action, horror/sci-fi film series.

Wallace’s career spans 45 years with highlights including featured roles in E.T. the Extra-Terrestrial, 10, The Howling, Cujo and The Frighteners, in addition to consistent roles across popular primetime television series, including recent turns on Supernatural, NCIS and Grimm. Wallace was nominated for an Emmy Award for her performance as Patricia Spencer in the legendary soap opera, General Hospital. 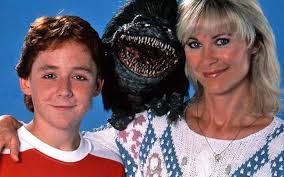 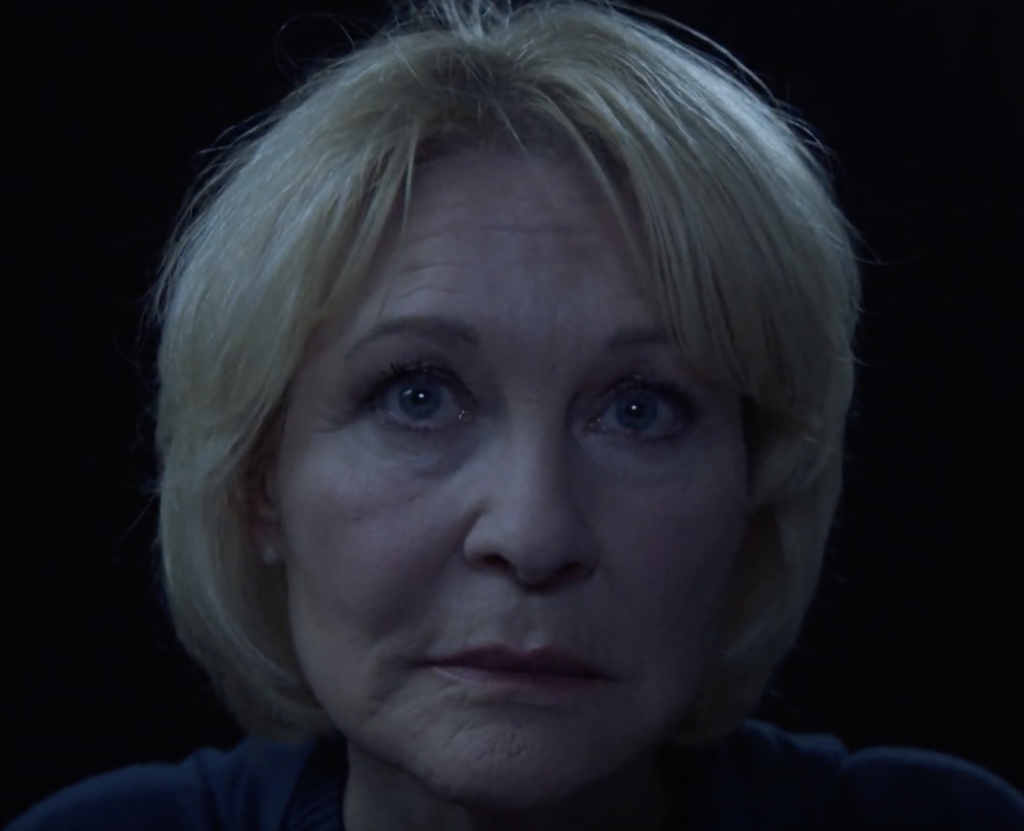 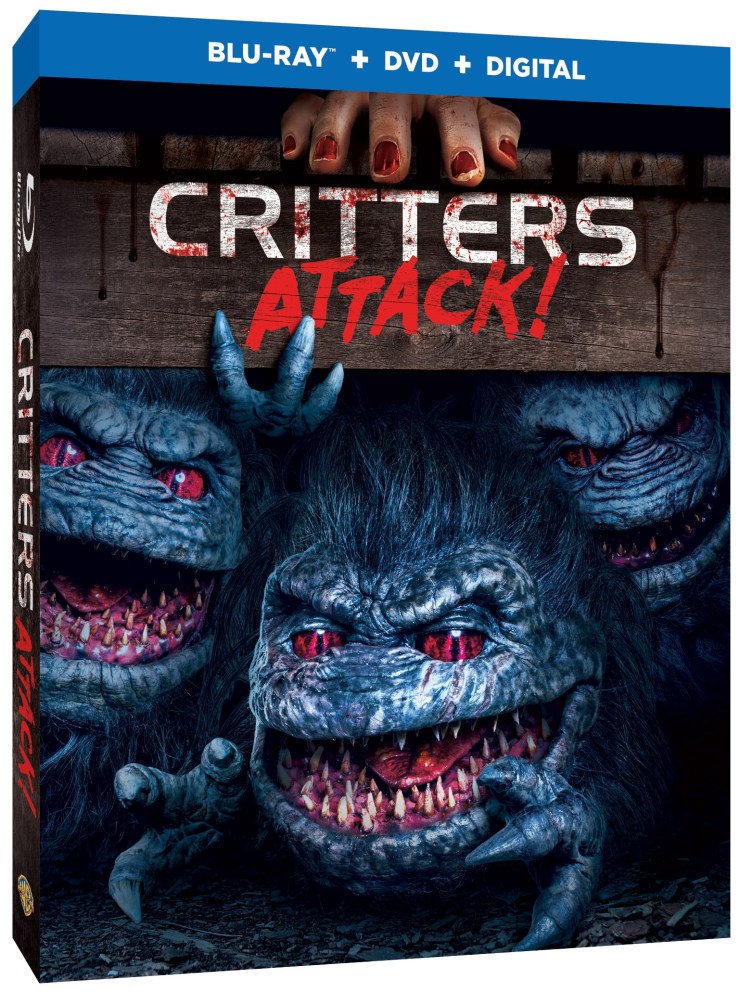