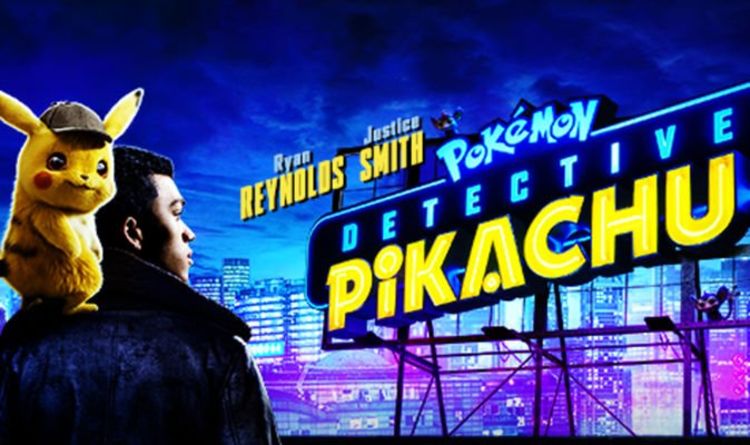 Experience the magic of Ryme City in an immersive walkthrough pop-up based
on the hit film Pokémon Detective Pikachu. Guests will be able to explore the city and capture Instagrammable moments including the neon cityscape, Ryme City marketplace, film prop displays, an infinity room and more. Fans can win prizes while having the opportunity to take photos with multiple characters from the film including Detective Pikachu himself! On July 23, “ POKÉMON Detective Pikachu ” will be available to own in high definition and standard definition from select digital retailers including Amazon, FandangoNow, AppleTV, PlayStation, Vudu, Xbox and others. On August 6, “ POKÉMON Detective Pikachu ” will be made available digitally on Video On Demand services from cable and satellite providers, and on select gaming consoles.

Outside The Omni Hotel 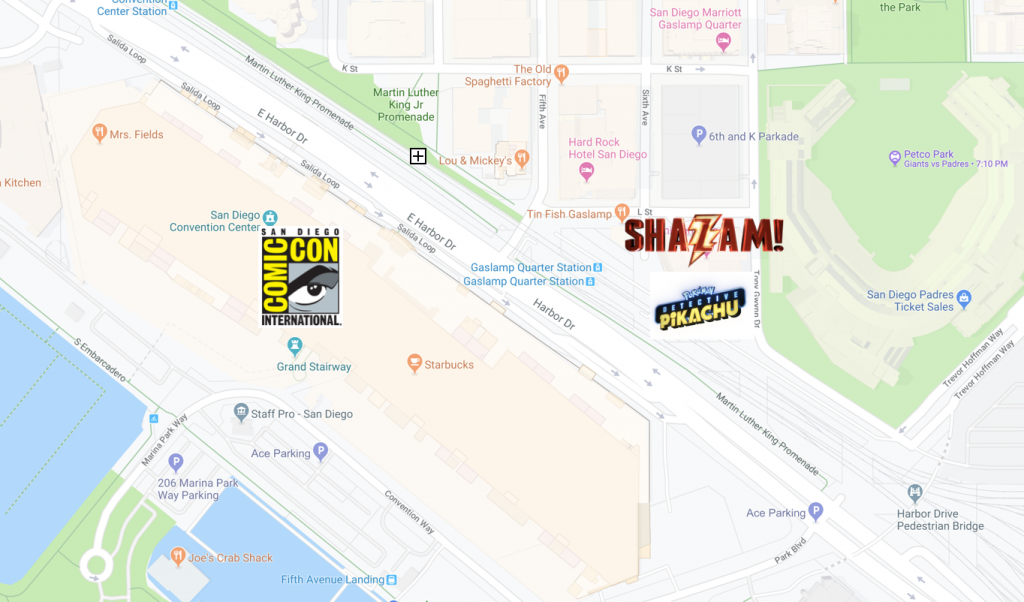