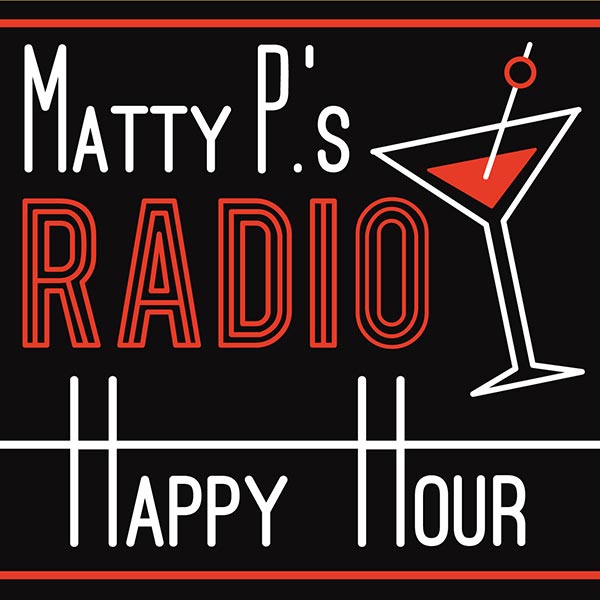 TO LISTEN LIVE & ON DEMAND ANYTIME AFTER THE SHOW AIRS!

Not by a computer? Call with Your Questions and Listen Live 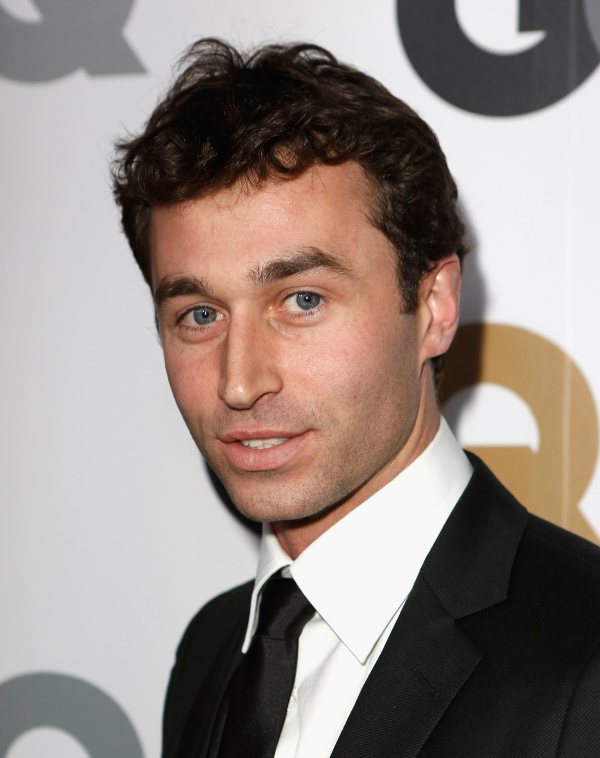 To Promote His New Film 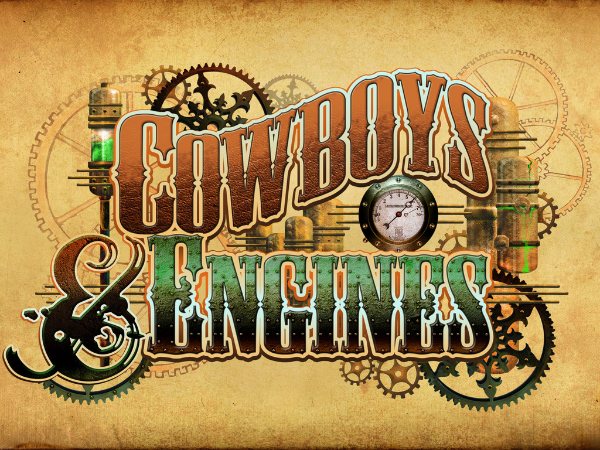 Star of Cowboys and Engines

Also Joining Us LIVE on the Show is

Adult Film Director and Director of Cowboys and Engines 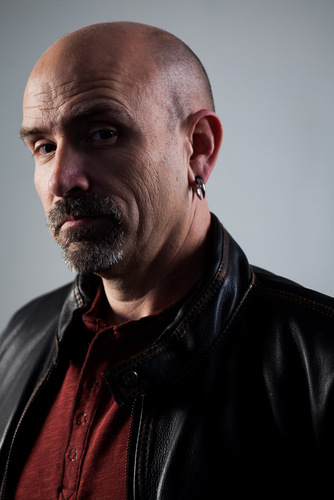 Listen To Select Interviews From The Show

CALL with your questions:

Cowboys and Engines as Teased at 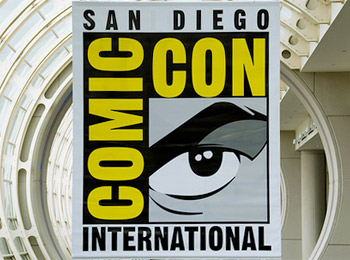 Cowboys & Engines is an ambitious steampunk adventure that follows Cade Ballard (Richard Hatch), the war-weary former ambassador from the nation of Texas as he meets Guinivere Wheeler (Libby Letlow), a woman who proves to be as dangerous as she is charming. When they encounter Professor Nicholas Timéon (Walter Koenig), and learn that his temporal engine, a machine with incredible destructive power, has been stolen by would-be conqueror Dr. Clay (Malcolm McDowell), Cade and Guinivere set off to save San Francisco from total destruction.

This teaser trailer was first screened at the 2013 San Diego Comic-Con.