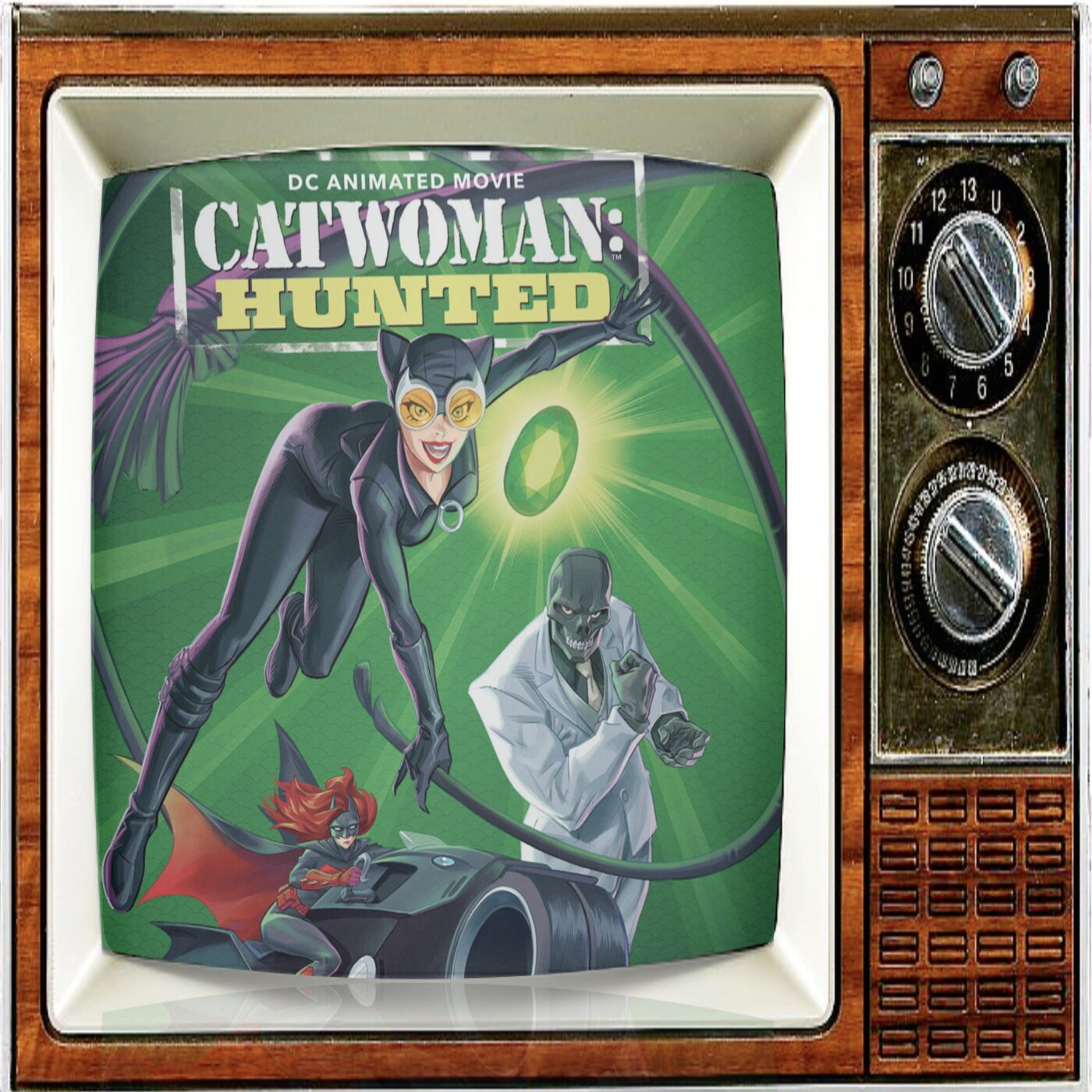 Take some time this week to remember your original happy hour: Saturday mornings as a kid, waking up at dawn, jumping on the couch with a bowl of chocolate cereal, turning on the ‘toons, tuning out the outside world and working your way into a sugar hangover before noon. This week we scoop up a very special episode of Saturday Morning Cereal with a sweet look at the Catwoman: Hunted (out now on 4k, Blu-ray & digital combo packs).

Everyone’s favorite felonious feline takes action, adventure and theft to new heights – and with an entrancing anime style – in Catwoman: Hunted, an all-new DC Animated Movie. Produced by Warner Bros. Animation, DC and Warner Bros. Home Entertainment, the jazzy pop film noir feature-length animated film is both visually striking and groundbreaking. Not only is Catwoman: HuntedDCAU’s first Catwoman feature but it may also be the first superhero movie to ever present its lead hero Catwoman and co-lead hero Batwoman as LGBTQ+ characters without orientation being the focal point of the story. But the path to LGBTQ+ characters becoming ordinary, we come to learn, is a troublesome straight-line that traces all the way back to the ironic creation of Batwoman herself. 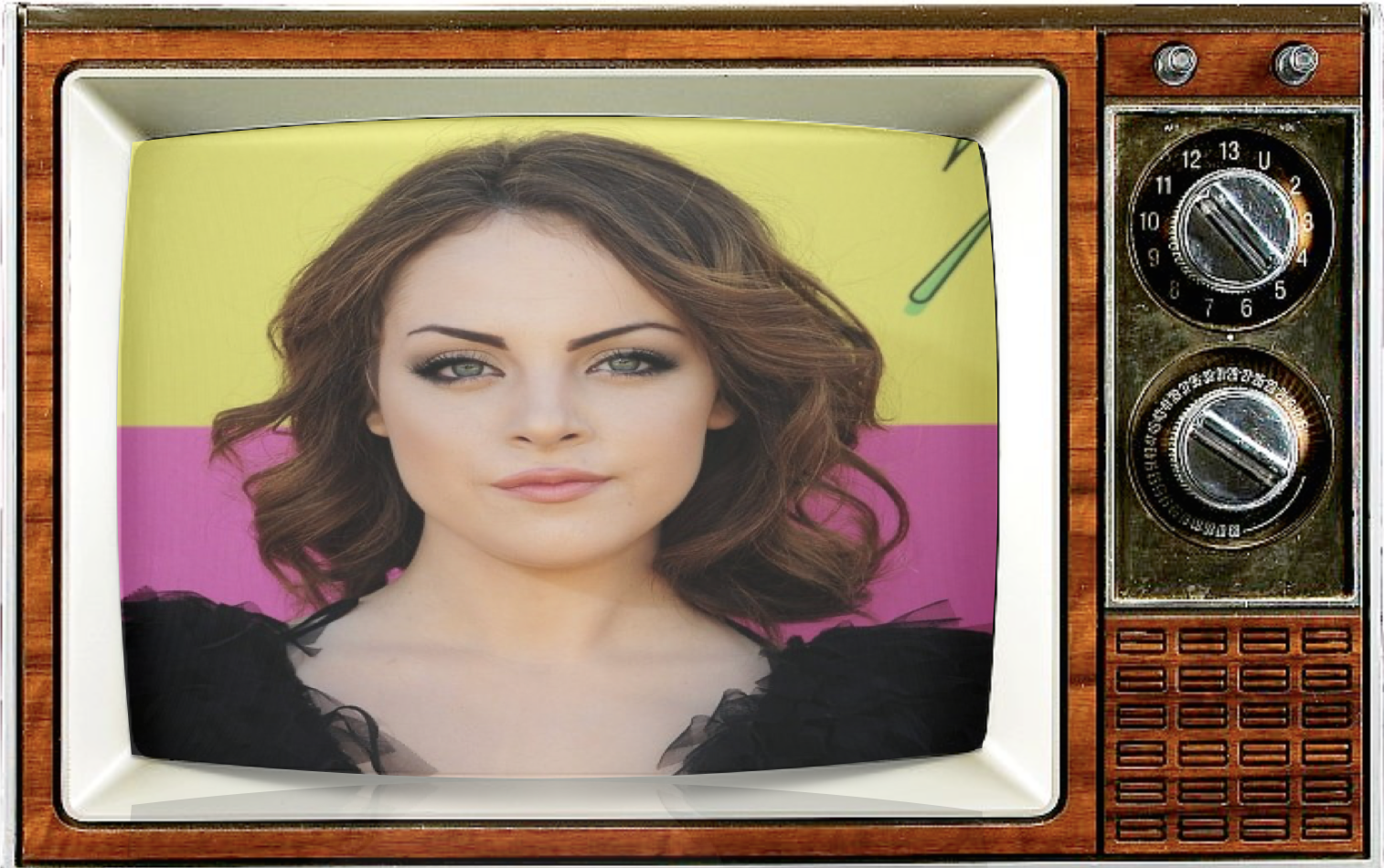 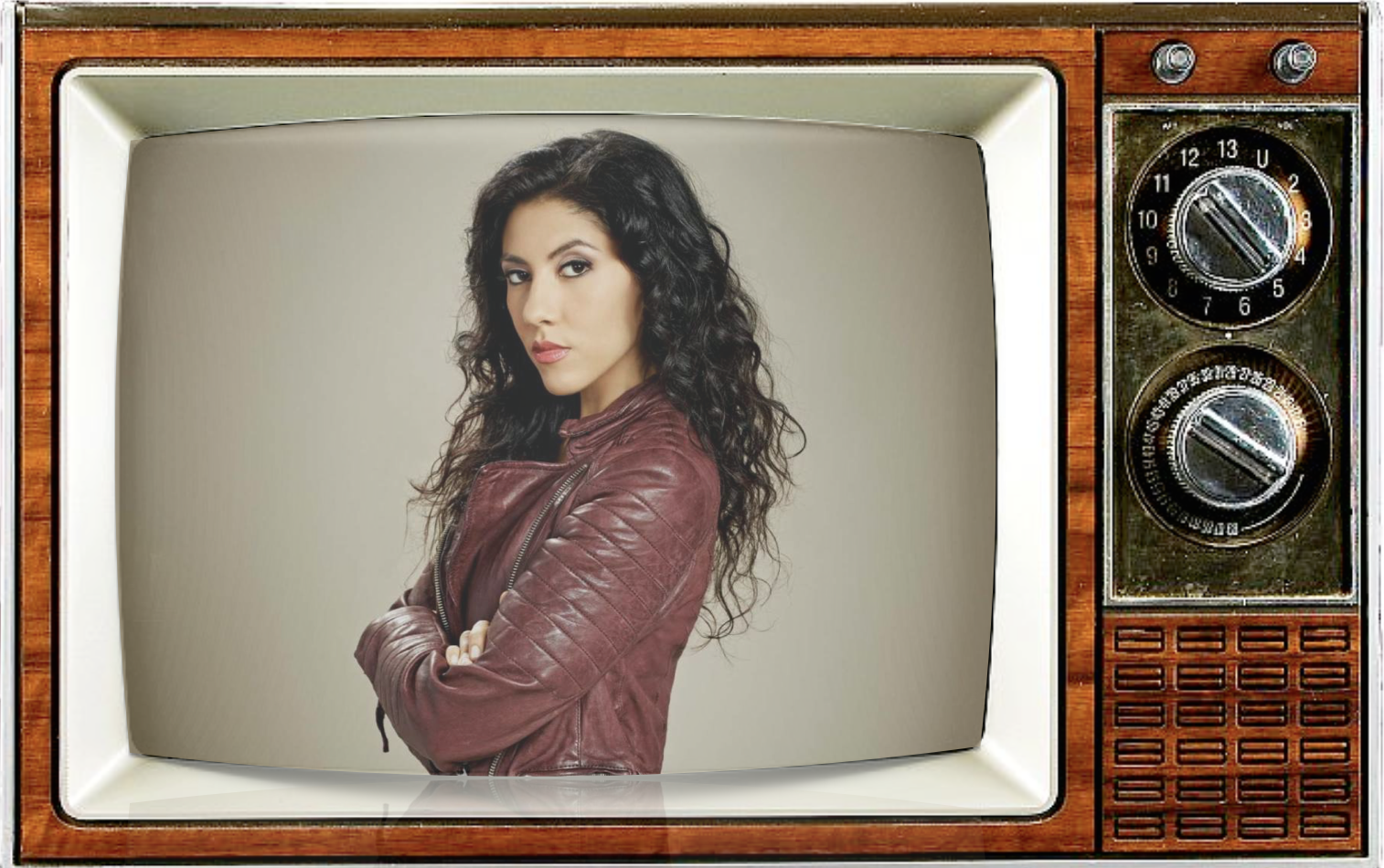 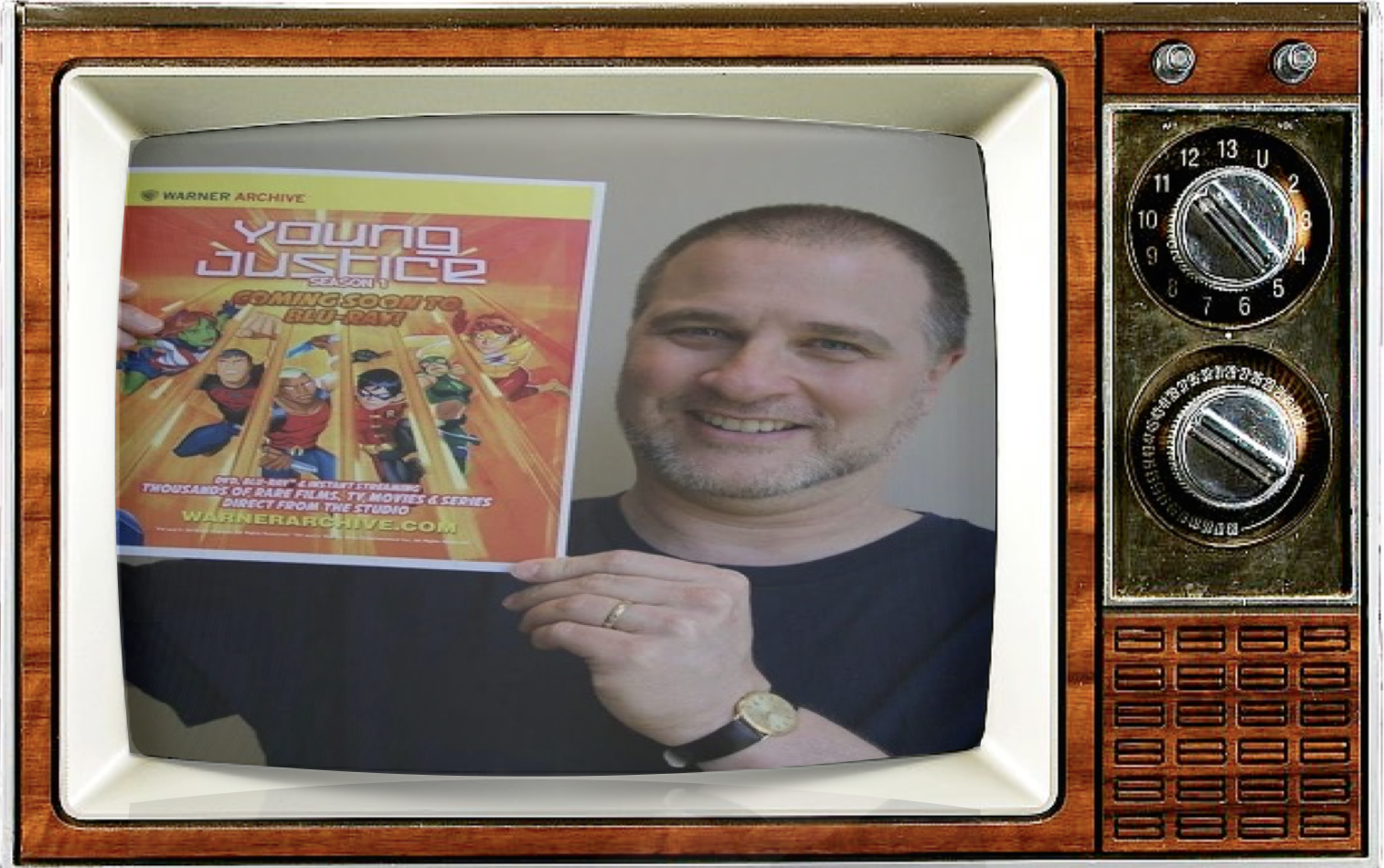 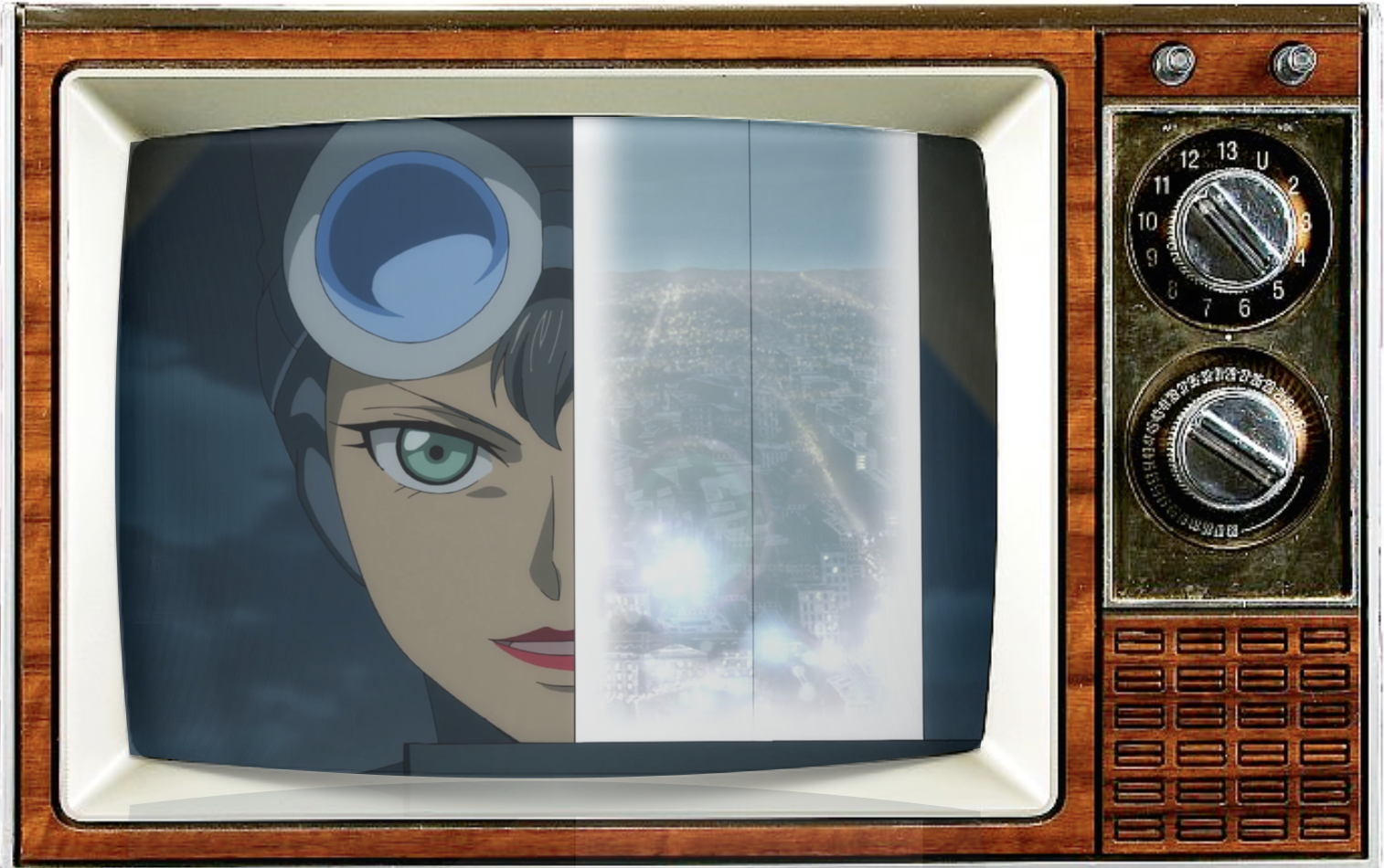 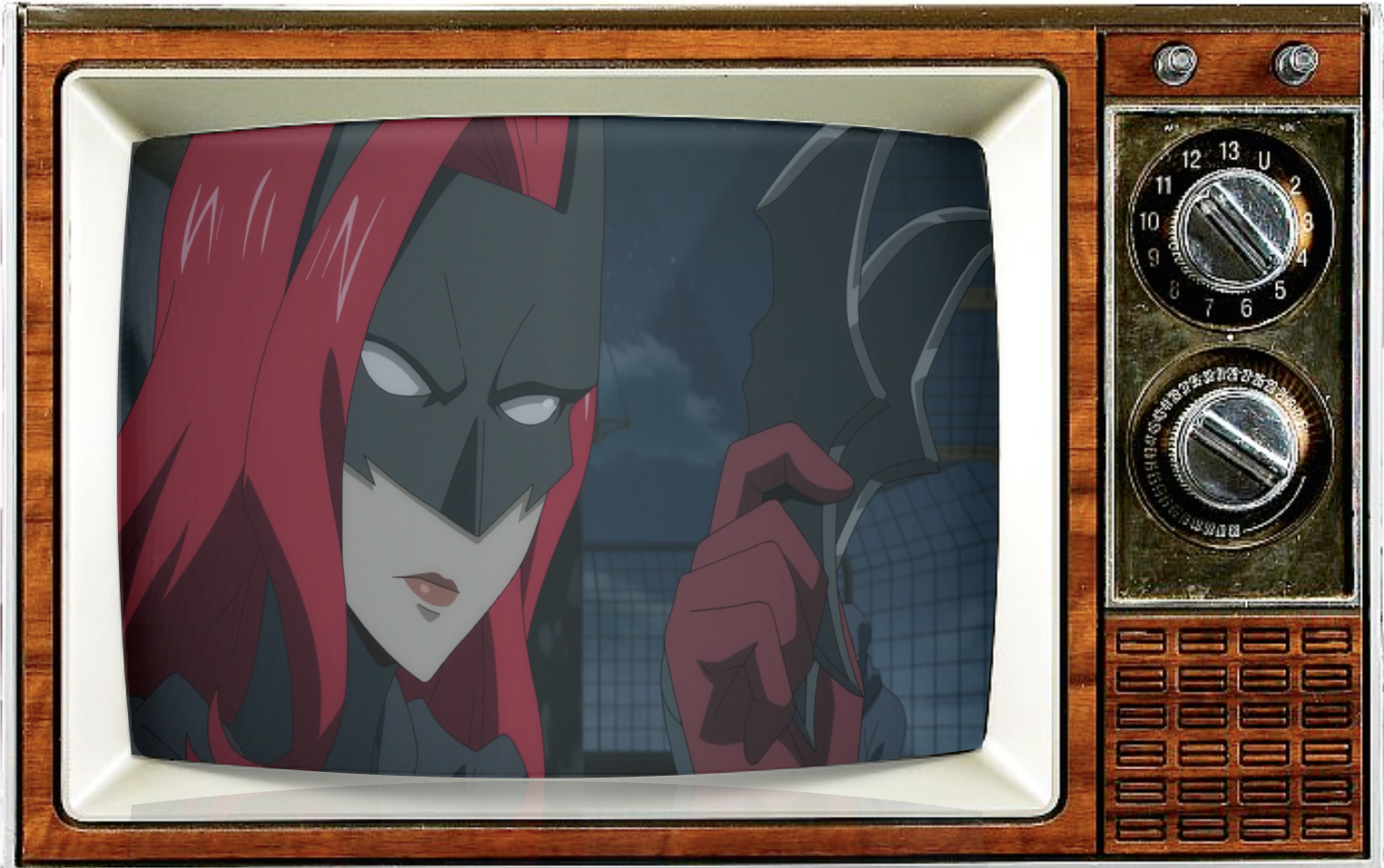 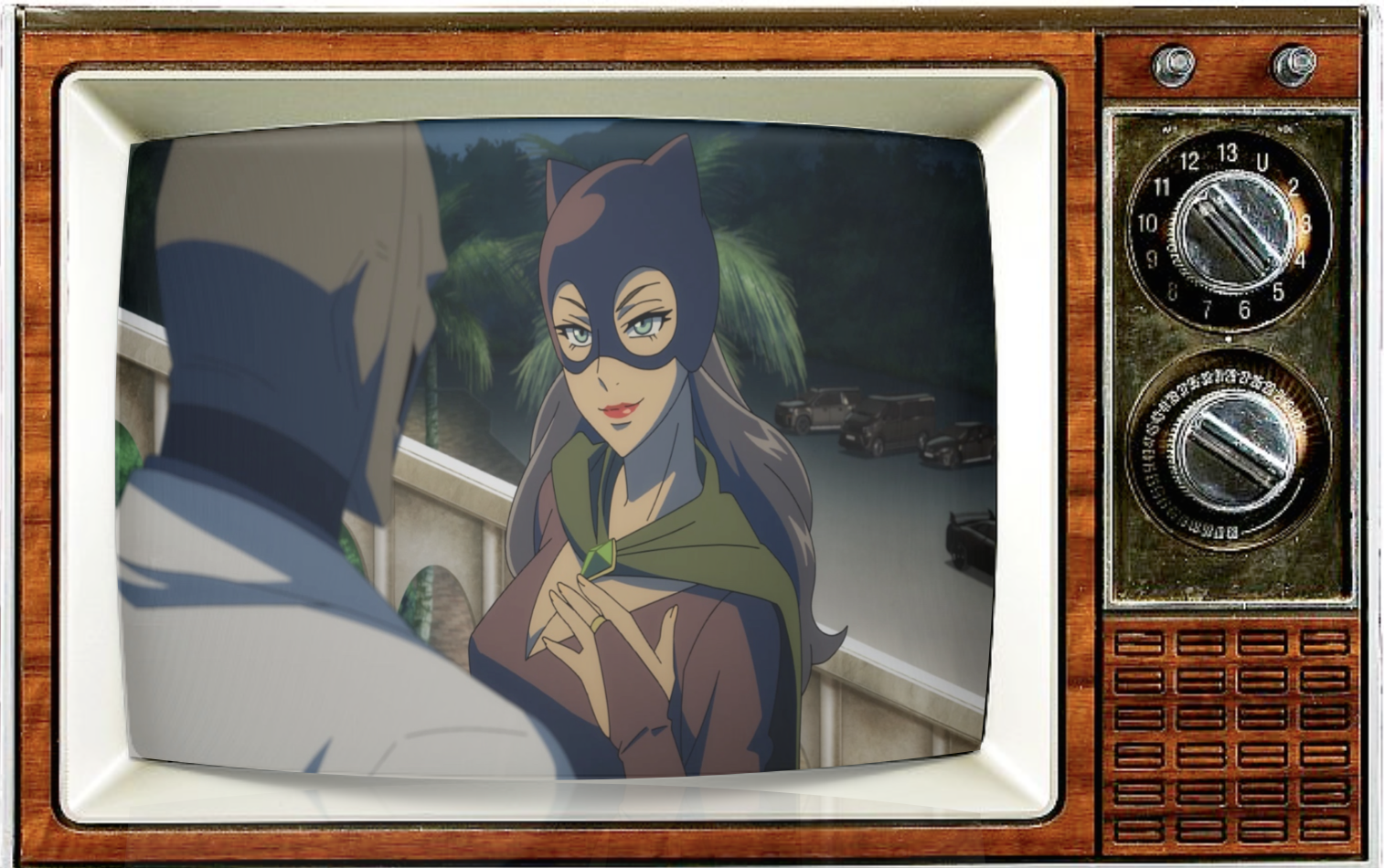 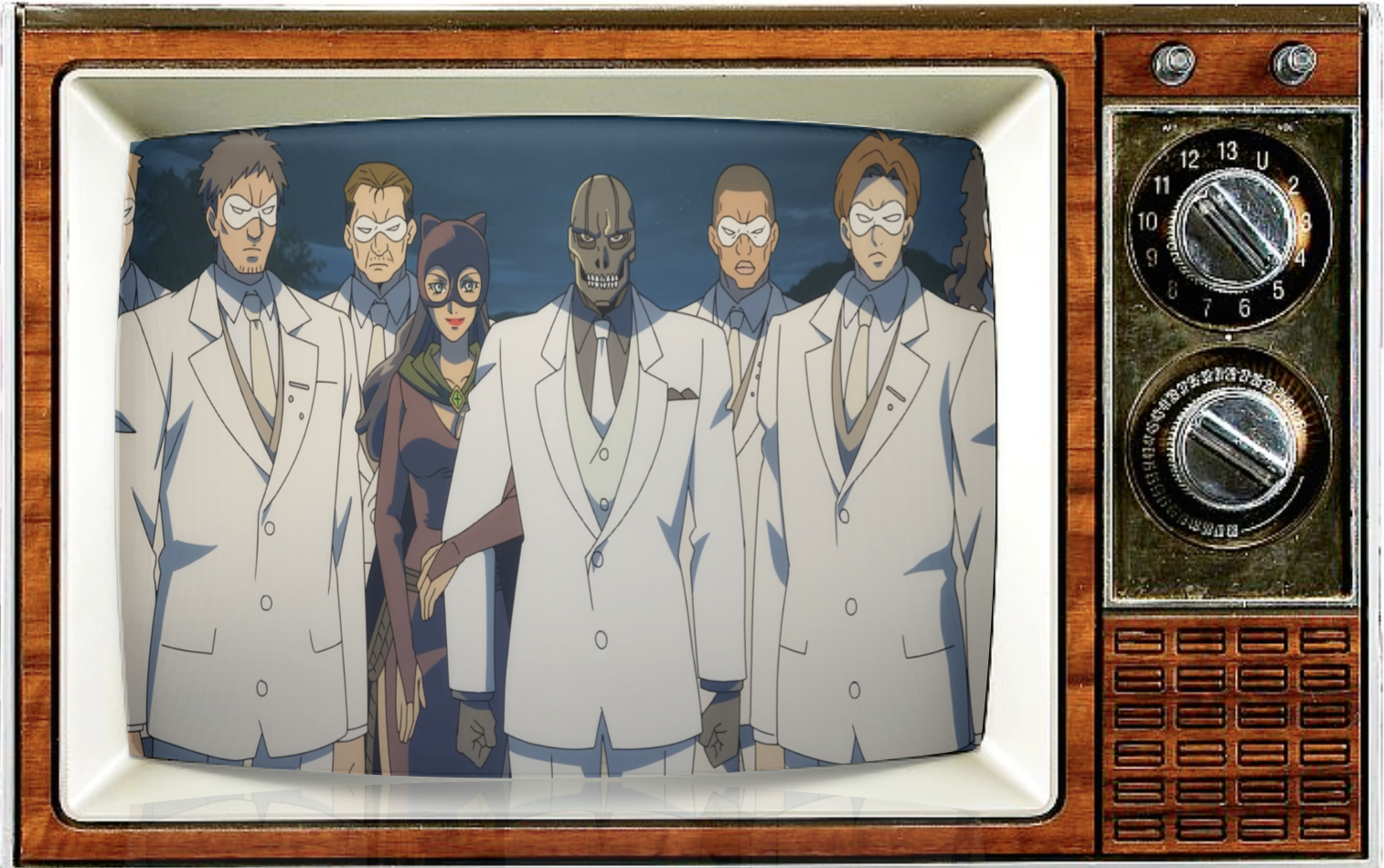