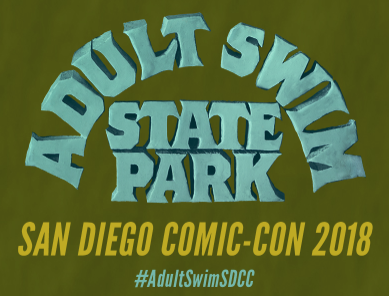 Panel and autograph details below…

Adult Swim is headed back to San Diego Comic Con with a unique spin on a favorite summer pastime. Fans can ditch their sleeping bags and pack their enthusiasm for a weekend that is sure to make everyone a happy camper. In addition, Comic Con attendees will get a first look at all-new programming at celebrity-filled panels and enjoy free signings featuring series stars, creators and producers from audience-favorites Robot Chicken, The Venture Bros., FLCL, and Dream Corp LLC.

Campers will experience the outdoors in a way that only Adult Swim could give them. Park entrance is free for fans 18+ and is right behind the convention center at 5thAvenue Landing and Convention Way, Thursday through Sunday, with exciting fan programming at night Thursday through Saturday.

Amenities of the park include all-new games like canoe races and archery contests, chainsaw-wielding wood carvers, merit badges and tasty eats from the hot dog roaster. Provided by State Farm®, lockers will be on-site tokeep fans’ stuff safe while they jump in canoes to race other campers. Collectible merit badges can be earned by campers who make the most of their park experience. Look for Badge Badger and State Farm® brand ambassadors, who will be awarding badges to stand-out campers who are best prepared for the con (think sunscreen and hydration!).

Also, new this year is the Camp Store, which will be open late and is a must for all campers to stock up on exclusive Adult Swim merchandise. A SDCC badge is required for purchase. Fans can find more information and register for access to the park at AdultSwimPresents.com. 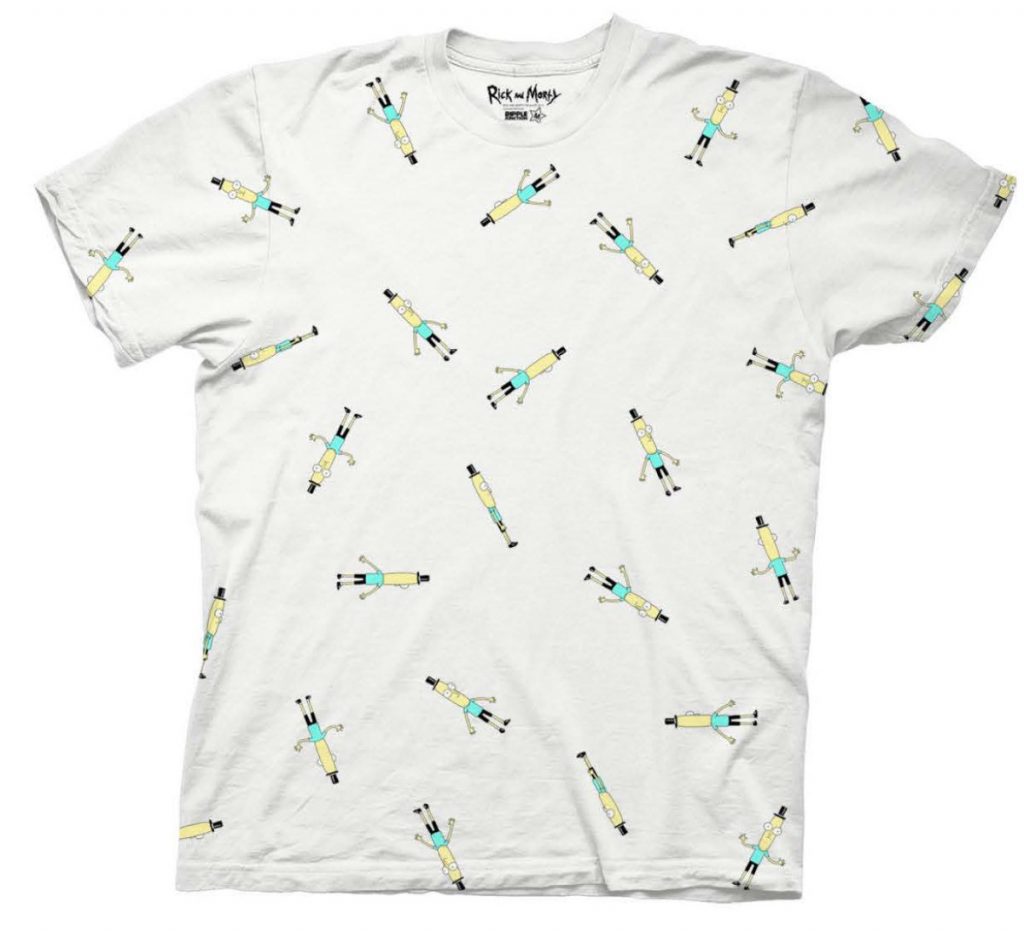 Campers both in the park and all around the country will enjoy live broadcasts of staple streaming shows including FishCenter, Stupid Morning Bullshit, Williams Street Swap Shop, and more! Celebrity guests will be stopping by throughout the convention to chat all weekend long. The streams will be live starting at 3:00pm PT Thursday through Sunday and run late into the night. Fans stuck in line (or at home) can watch anywhere live at AdultSwim.com.

In true Adult Swim fashion, when the sun goes down, the fans can come and unwind with free screenings and activities. Nighttime on the Green this year will feature the future of Adult Swim; fans can watch the latest episodes and pilots, indulge in the camp-favorite S’mores Station featuring fun-size SNICKERS® bars, and get access to special talent.

For fans who want even more Rick and Morty, SNICKERS® is bringing the #Rickmobile to San Diego all week long! Track the mad scientist’s movements on social media as the custom mobile pop-up shop stocked with exclusive Rick and Morty items makes its way across the city. 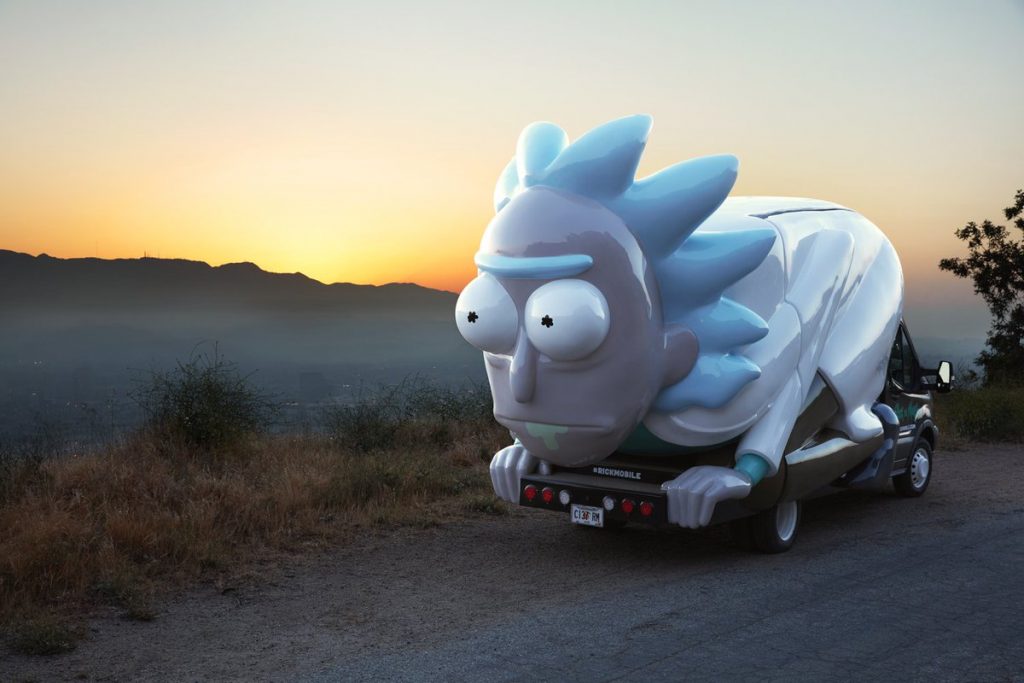 If that’s not enough, below is a full list of Adult Swim show panels and talent signings for Friday, July 20 – Saturday, July 21. Panels and signings, as well as talent scheduled to appear, are subject to change. For continuing information about Adult Swim’s plans at Comic Con fans can sign up for details and daily schedules at AdultSwimPresents.com.