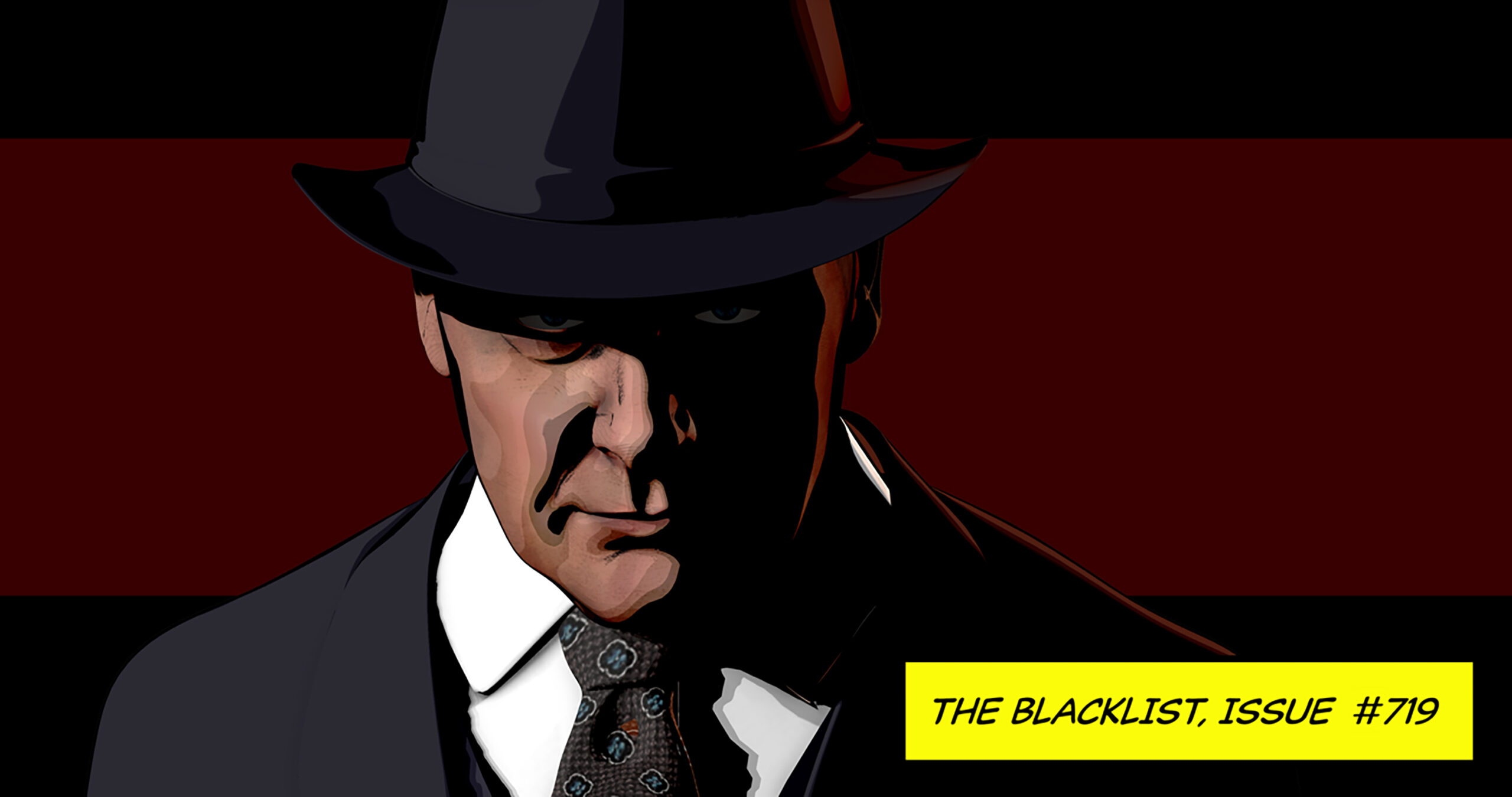 The seventh season finale of NBC’s acclaimed drama, “The Blacklist,” airing May 15 (8p.m. ET/PT) is ending the season in style with a unique hybrid of live-action and graphic novel-style animation.

The season’s 19th episode, entitled “The Kazanjian Brothers,” was midway into filming in New York when TV productions across the industry were halted due to COVID-19. Looking to do something out of the box to finish the episode and close out the season, producers came up with an idea to add graphic novel-style animation that would incorporate with the already filmed live-action scenes.

Cast members recorded dialogue from their homes for the animated scenes to ensure a seamless transition between the two styles, as editors and animators complete their work remotely.

Episode logline: The Task Force investigates an accountant who works for lucrative criminals in order to find the violent and thuggish brothers hired for his protection. Liz must make a momentous decision. Presented in a unique hybrid of live-action and graphic novel-style animation. Guest starring: Brian Dennehy, Laila Robins

NBC announced in February that “The Blacklist” has been renewed for an eighth season. The 150th episode of the series will air May 8 (8 p.m. ET/PT)