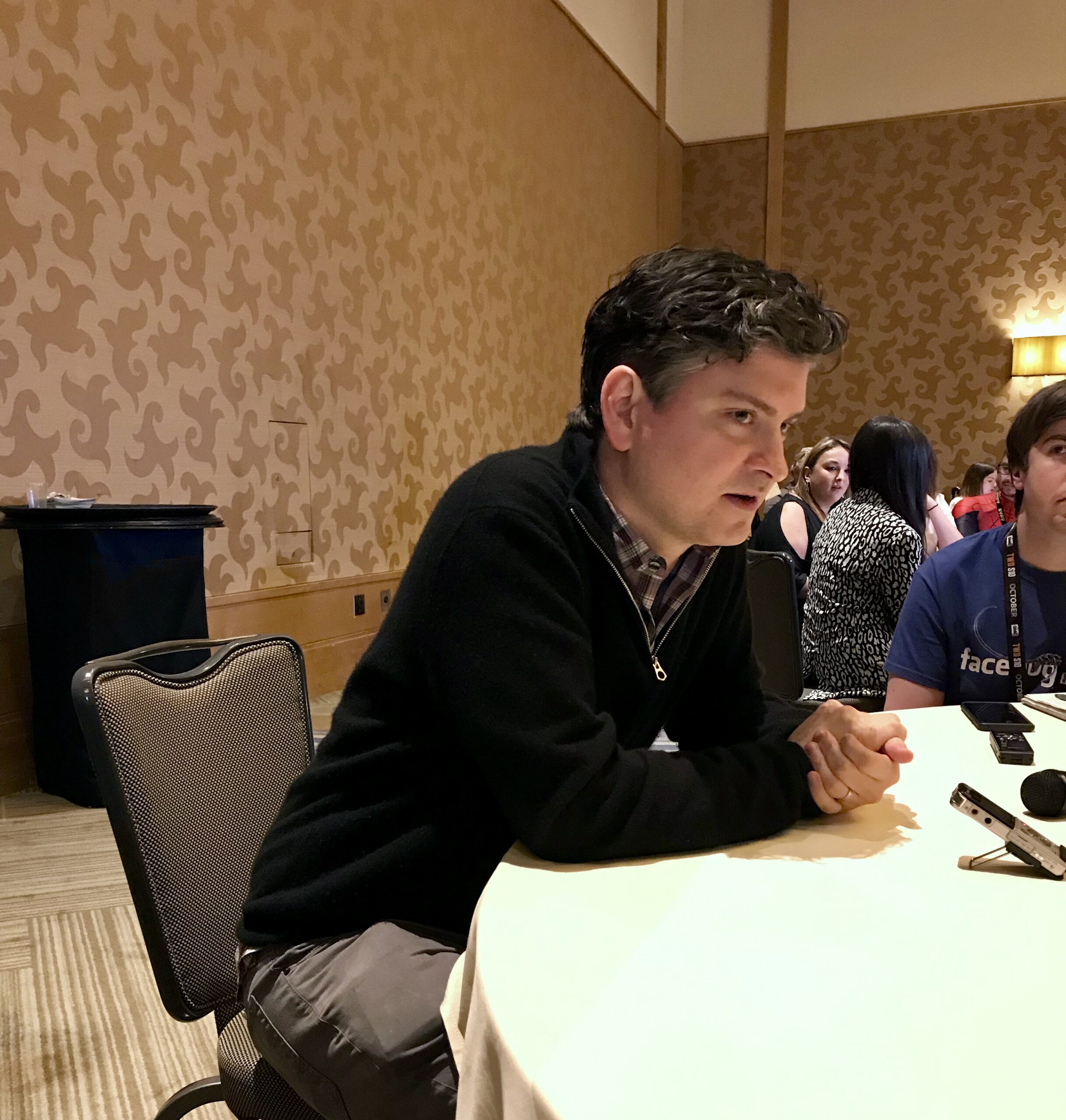 LOS ANGELES, CA – May 5, 2020 – HBO Max has ordered 10 episodes of the single-camera Untitled Aniello, Downs, Statsky project, created and written by Broad City alums Paul W. Downs, Lucia Aniello and Jen Statsky, and executive produced by the trio alongside Michael Schur. Emmy Award®-winning actress Jean Smart has been cast to star in the comedy series, which will explore a dark mentorship that forms between a Las Vegas diva (Smart) and an entitled, outcast 25-year-old.

“When this dream team came to us, we jumped at the chance to develop this project, which features two complex female characters working in comedy and facing the professional and personal challenges that come along with it. When Jean Smart came aboard, we were even more delighted to move forward,” said Sarah Aubrey, Head of Original Content, HBO Max. “We’re excited to be working with this winning combination of talent and confident the show will fit perfectly into our robust slate of HBO Max Originals.”

“I am so thrilled to be making this show with our incredible partners at HBO Max and Universal TV, and it is a dream to write for the incomparable Jean Smart,” said Paul W.Downs. “It is an honor and a privilege to craft and portray complex, female characters. For far too long, male voices dominated the space, both on-and-off screen, and thankfully that has finally changed. I’m sure Lucia and Jen agree, but unfortunately, they only gave us this much room for a quote. Sorry girls!”

Jean Smart is the recipient of three Emmys and an additional five nominations, as well as a Tony® nomination, Grammy® nomination and Critics’ Choice Awards win. Her credits include HBO’s Watchmen, FX’s Fargo, A Simple Favor, and the upcoming Superintelligence with Melissa McCarthy for HBO Max and Mare of Easttown alongside Kate Winslet for HBO.