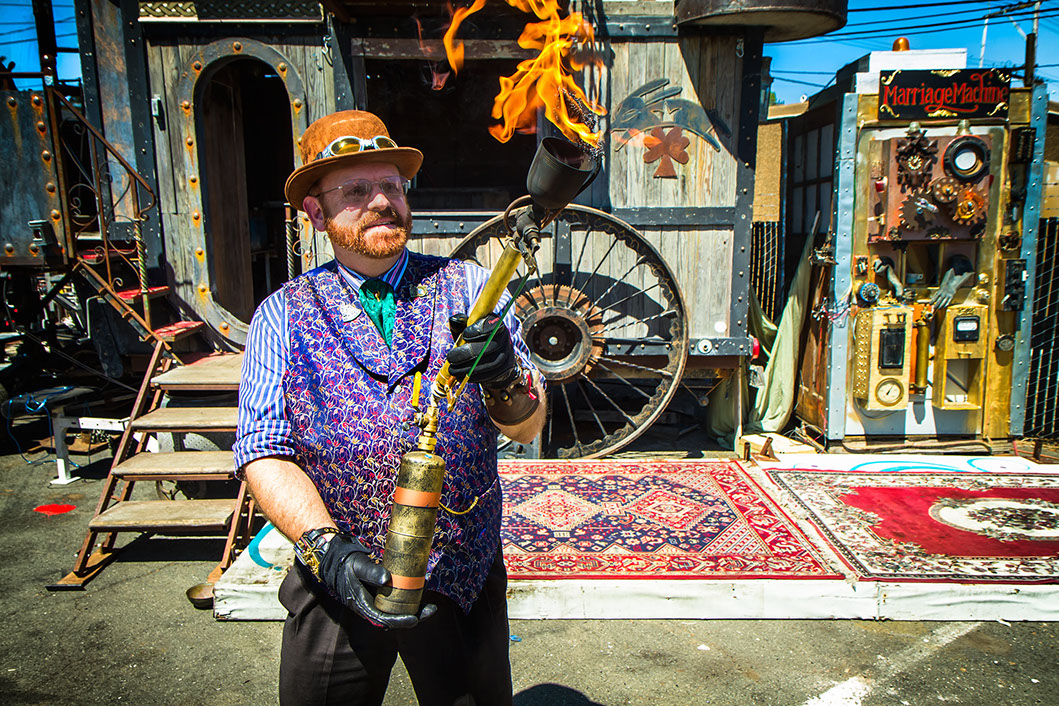 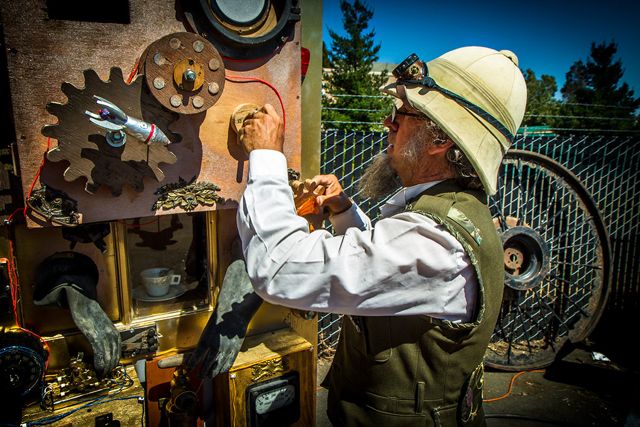 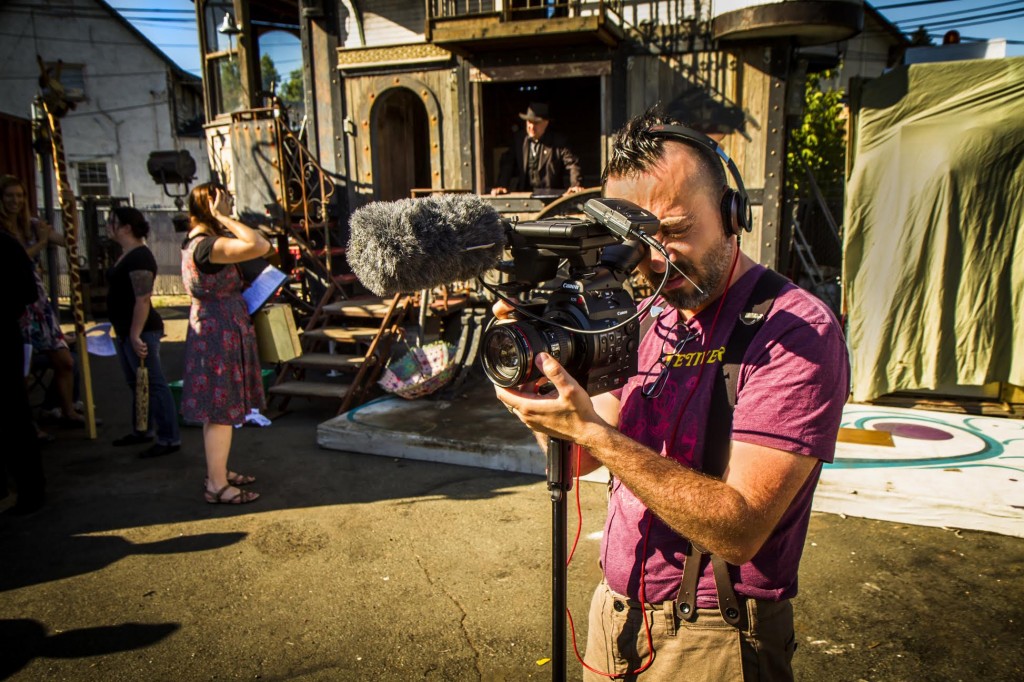 VINTAGE TOMORROWS examines the Steampunk movement’s explosive growth, origins, and cultural significance. It explores the fundamental question: what can we learn about tomorrow from Steampunk’s playful visions of yesteryear?

The term “steampunk” was coined in 1981 in an issue of Locus Magazine. And while the cheekily named subculture would have to wait a few decades before gaining full momentum, one needn’t look much further than this year’s Prada fashions or Justin Beiber’s latest music video to see its influence unfurling across the landscape of fashion, photography, music, film, and technology itself.

VINTAGE TOMORROWS is a documentary film inspired by a book of the same name, published in 2013. Both film and book investigate the trajectory of the steampunk movement. The dual project, spearheaded by futurist author Brian David Johnson, originated in early 2011 when Johnson met cultural historian James Carrott. The two discussed the increasing interplay between history, technology, and science fiction—noting steampunk as a powerful example of playing with the past as we build the future. Their research revealed a big spike in steampunk activity playing out in popular culture, literature, fan conventions, among artists and makers, and in online communities. Excited by the possibilities to explore today and tomorrow through steampunk’s playful application of yesterday, they decided to write a book about this phenomenon. Filmmaker Byrd McDonald came onboard to helm a feature-length documentary. McDonald’s film crew traveled to various conventions and continents to interview the most respected voices from the scene.

After filming the initial book research, McDonald continued diving further into the subculture, exploring its ties to the Make Movement, its origins in Victorian sci-fi, and the inevitable co-opting of steampunk aesthetics by mainstream popular culture, which some might call ”selling out.” The film offers a survey of steampunk’s various creative outlets – from the literature frequently cited as the origins of the

movement, to clothing designers, artists, musicians and makers of all types who draw their inspiration from the gaslight, retro-futuristic universes created under the steampunk banner. What emerges is an examination of the fascinating intersection of history, science fiction, technology and passion on display in steampunk. VINTAGE TOMORROWS asks some tough questions of a subculture its advocates think has a strong political heart and the potential to save us from ourselves in a world increasingly driven towards depletion of resources and the over-manufacturing of technology.

Much more than just an overview of the tropes and creations of the movement, the film is a debate about what this subculture says about our world today, about our obsession with technology, about our human need to tell stories and create, and about what it means to “belong” to a larger group. 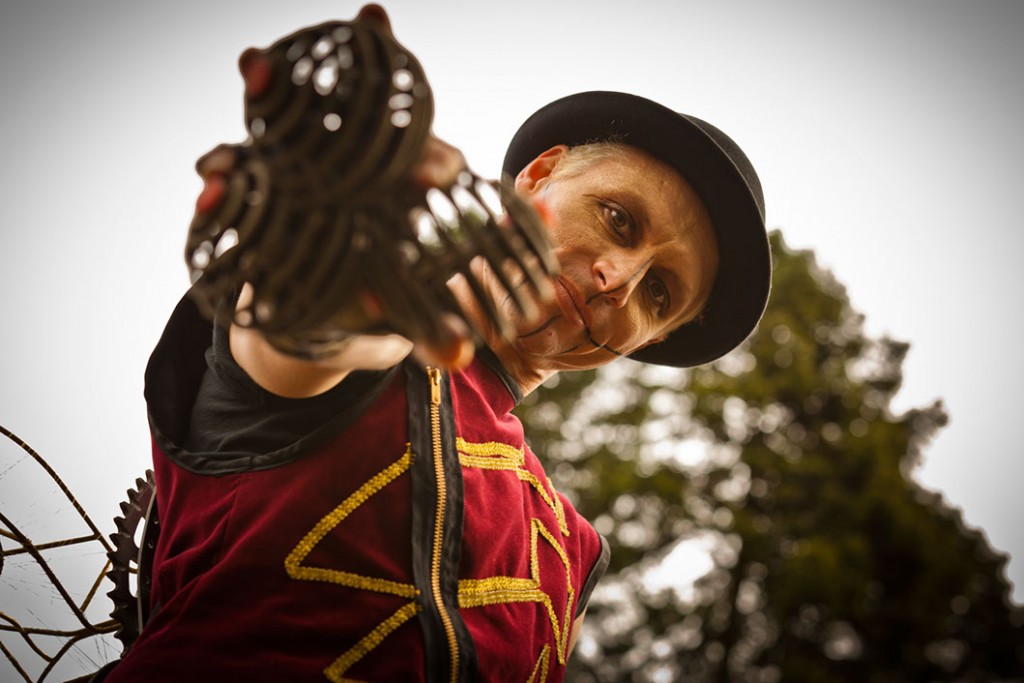 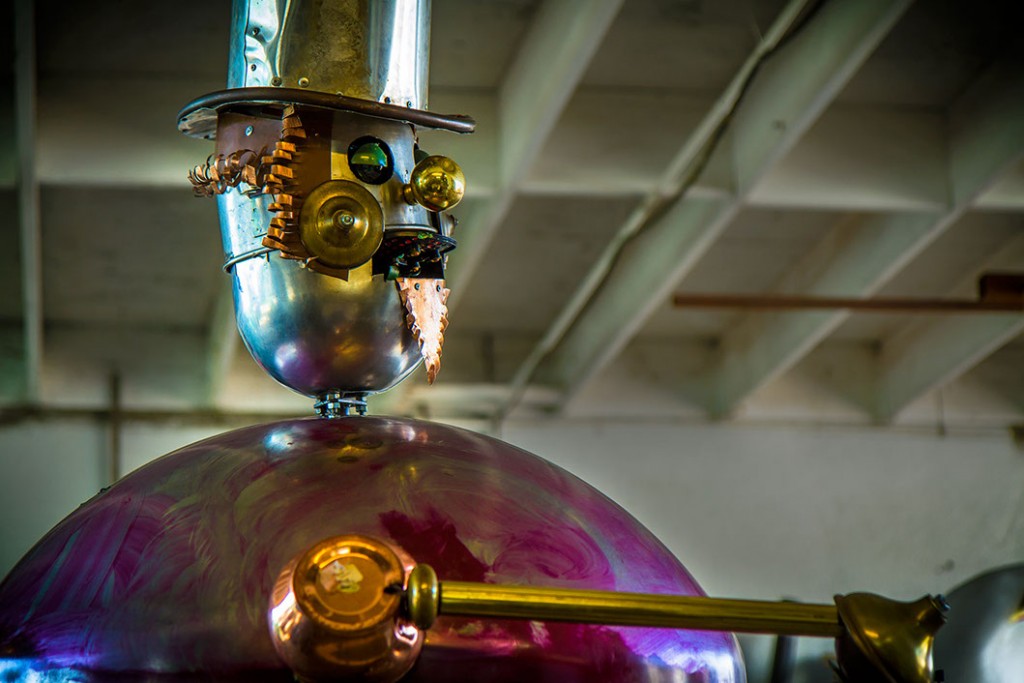 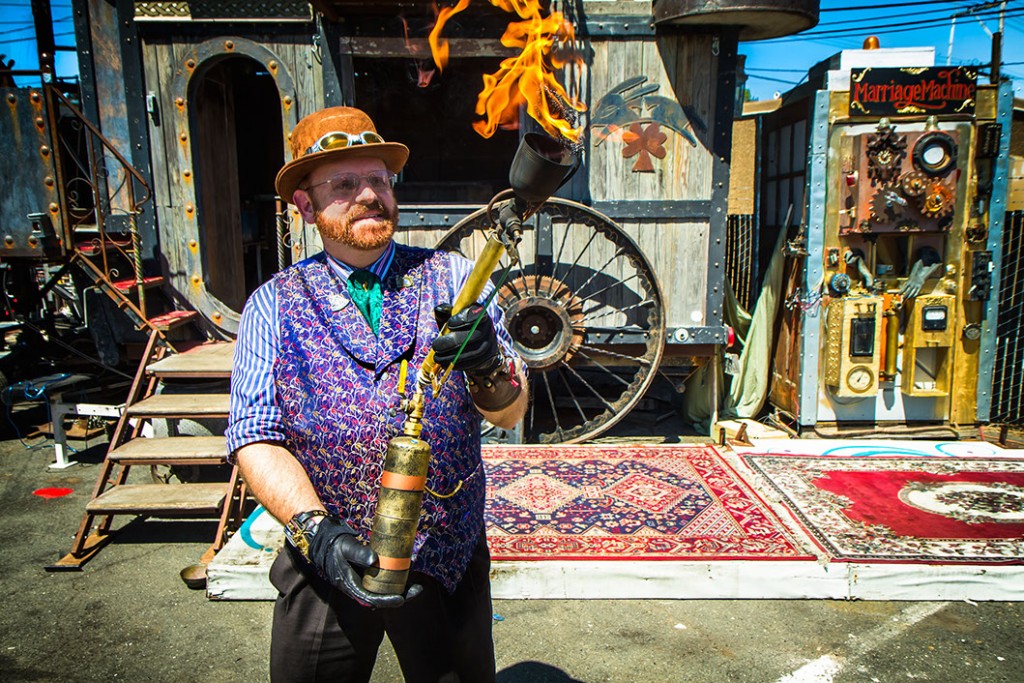 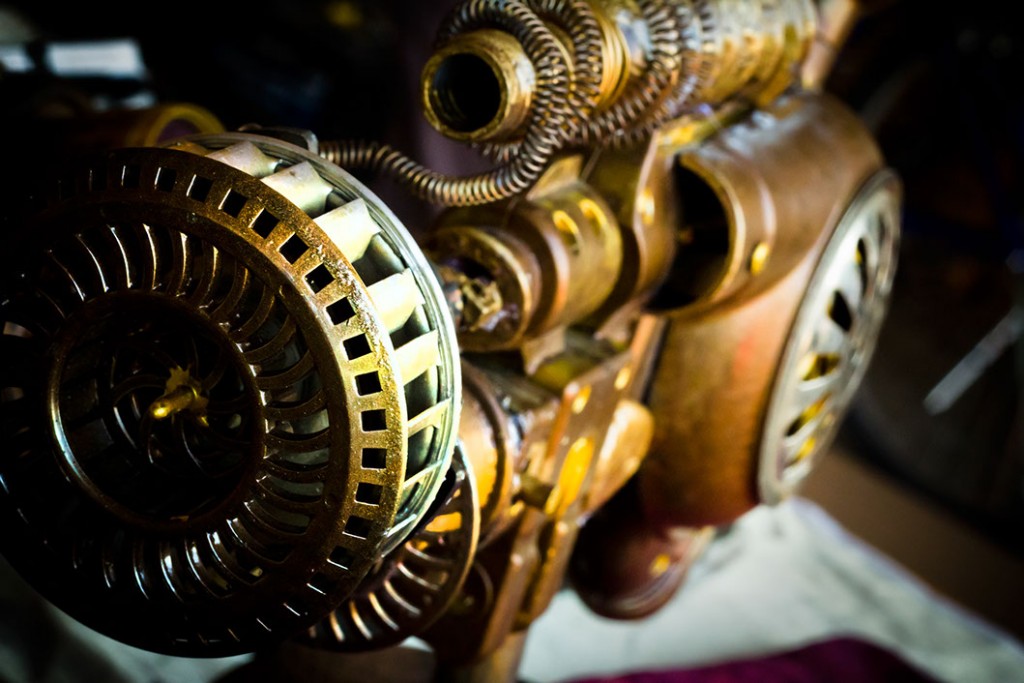 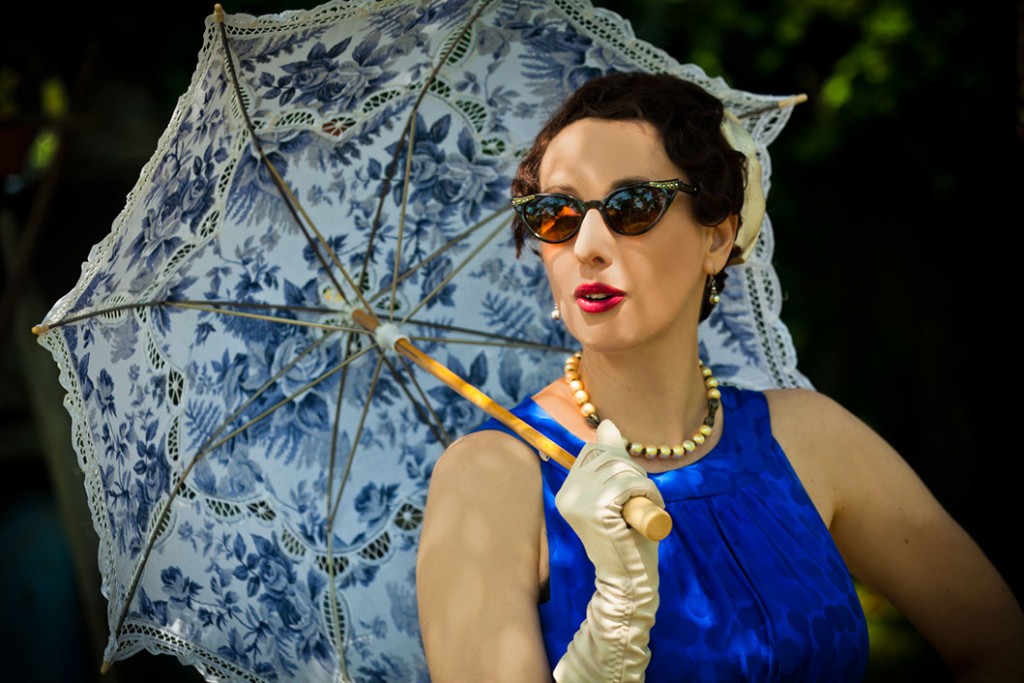 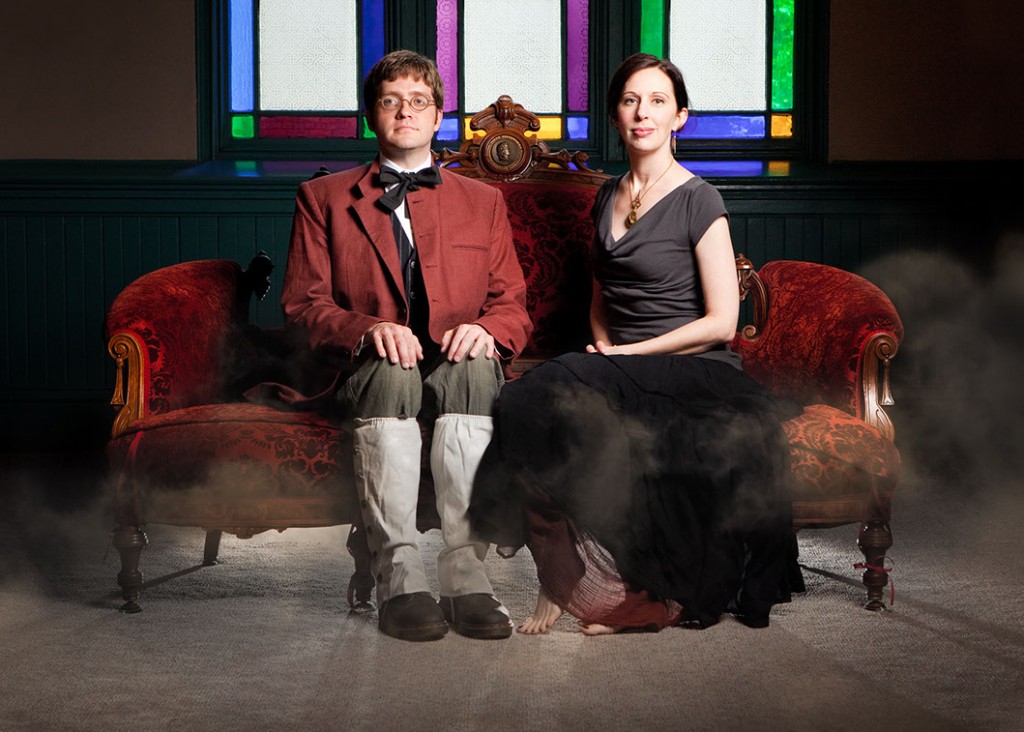 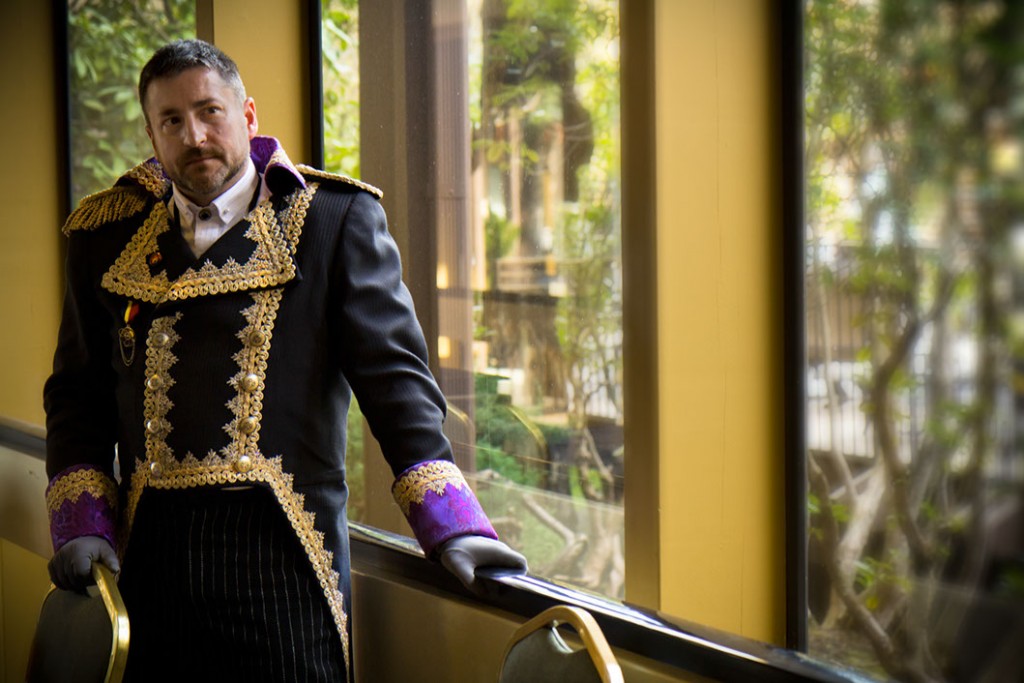 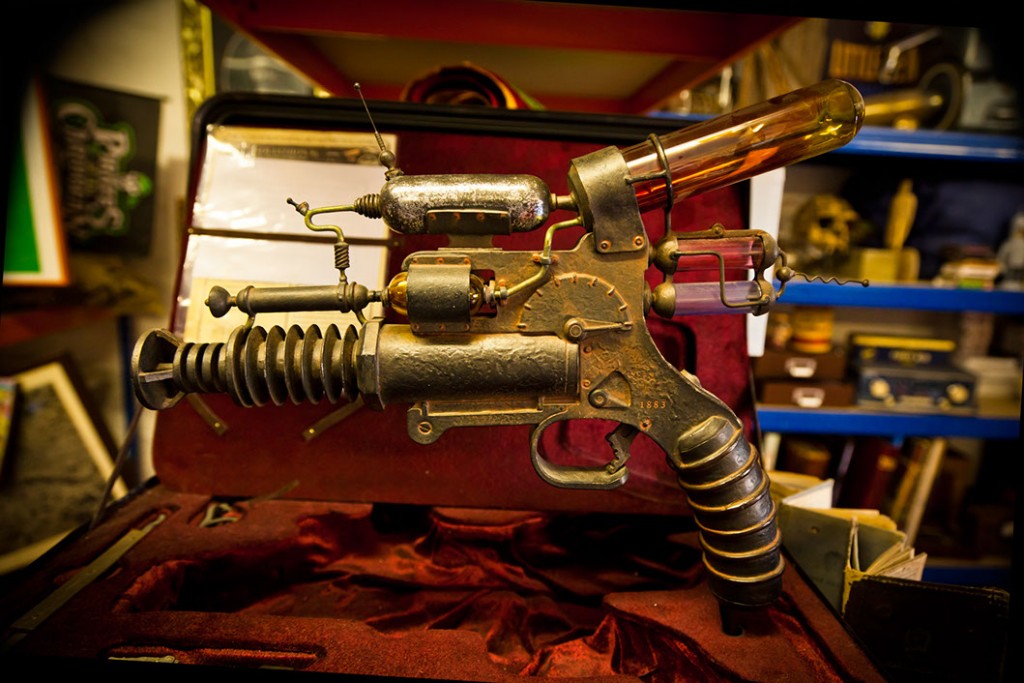 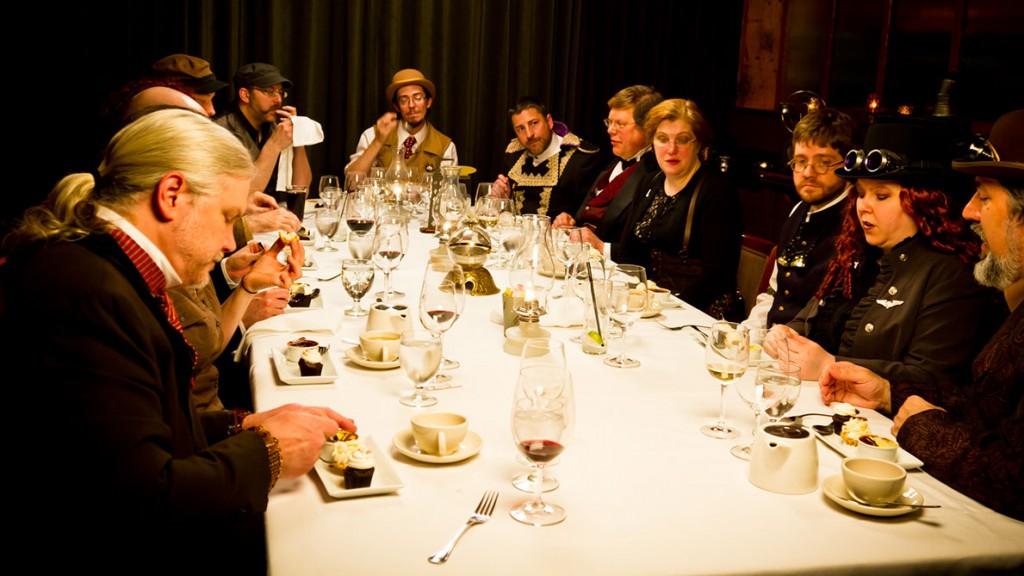