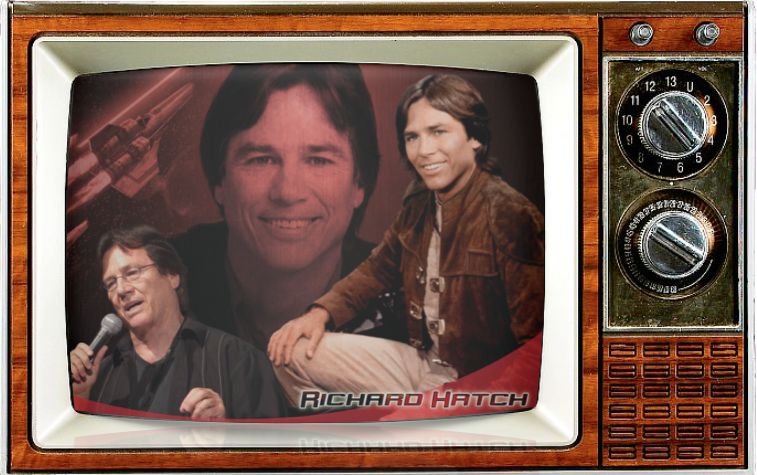 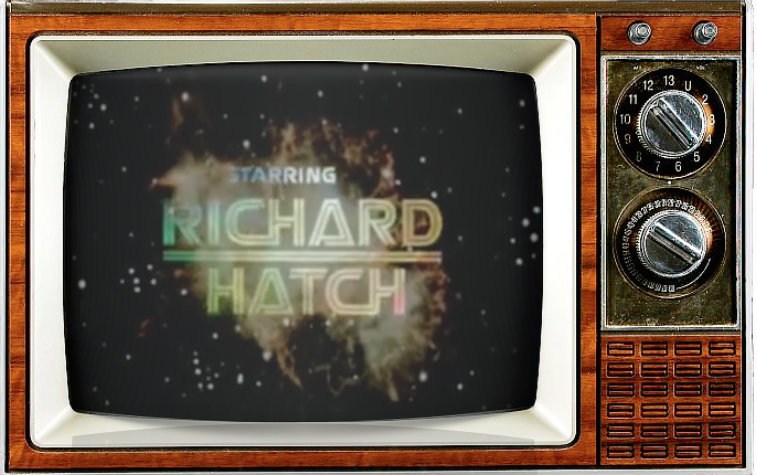 Take some time this week to remember your original happy hour: Saturday mornings as a kid, waking up at dawn, jumping on the couch with a bowl of chocolate cereal, turning on the ‘toons, tuning out the outside world, and working your way into a sugar hangover before noon. This week, with heavy hearts, we talk all about the illustrious career and infectious personality of Richard Hatch (Battlestar Galactica, Cowboys and Engines, Star Trek Prelude to Axanar) whom the world lost just this week on February 7, 2017. Richard Hatch gave everything of himself to the sci-fi and pop-culture world that we all gather to celebrate at comic conventions. Fittingly, it was at those comic-cons where we got to know Richard best.

For those of you that have had the chance to meet Richard Hatch in person at his always busy autograph table or at the many panels that he would host (sometimes all by himself), then you would know that Richard, never short on words, always listened, always had time for us and always cared.

But, for those of you that never actually had the pleasure, we bring you a complete never-before-aired in-its-entirety conversation with the man himself, Richard Hatch, recorded in 2015 on a publicity tour for the short film Cowboys and Engines.

From Axanar to Zarek, this interview is raw, it’s scattered, it’s real and it’s 100% Richard Hatch.

Join Grim Shea, Marke. and Johnny Heck as they celebrate and honor the life of Richard Hatch the way he would want us to…by talking about him, incessantly.

Check us out for news, views and show archive MattyPRadio.com

Listen Now For Free to any of our past episodes

Hosted by Grim Shea, Marke. and the unwitting return of Johnny Heck!

This week, we bring you a raw, scattered and real conversation with the recently departed Richard Hatch and celebrate his life and impact…

So say we all! 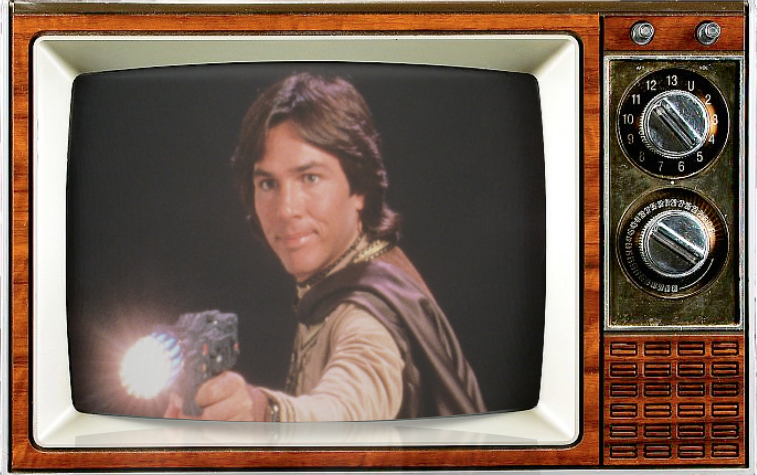 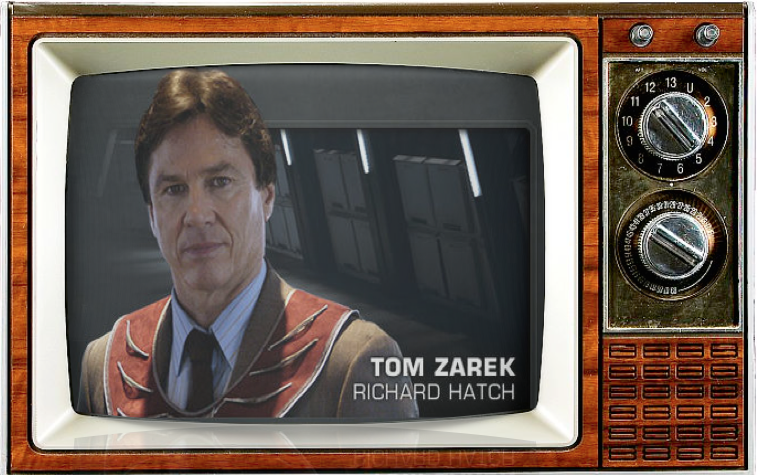 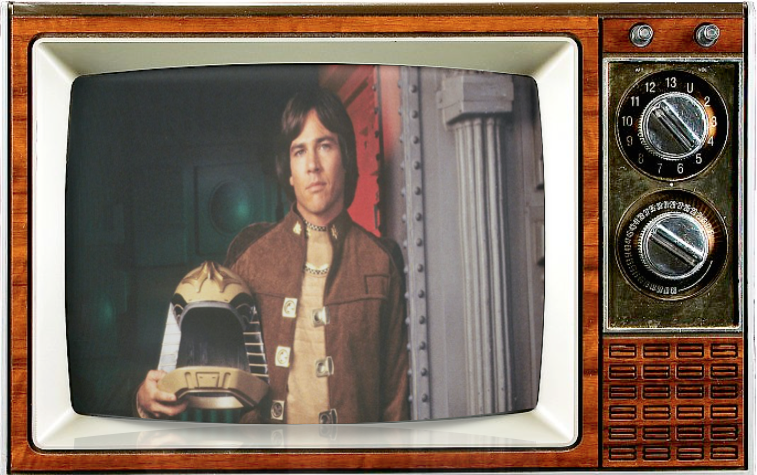 We talk about his passion projects Cowboys and Engines… 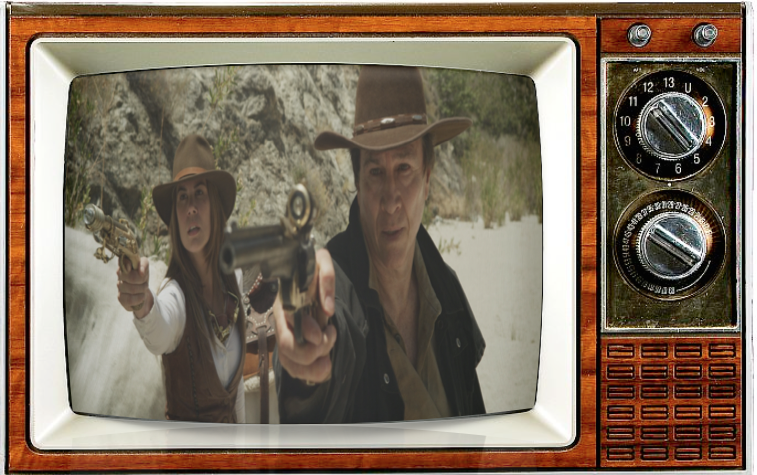 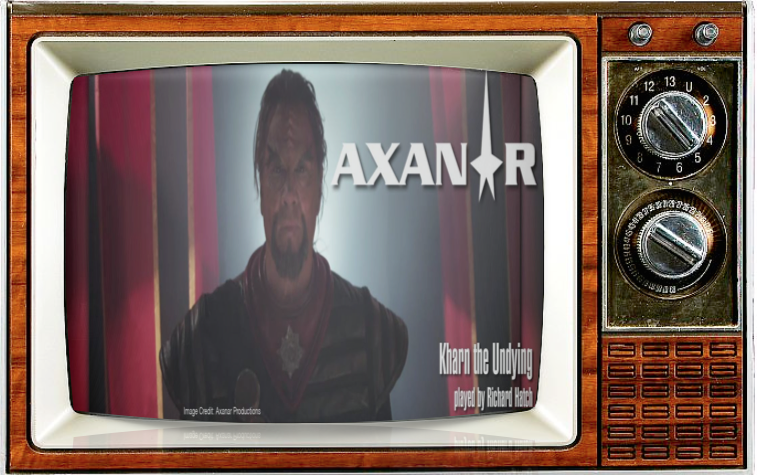 and the loves of his life, us, as witnessed by the many appearances at Comic-Con’s and Sci-Fi Panels around the world! 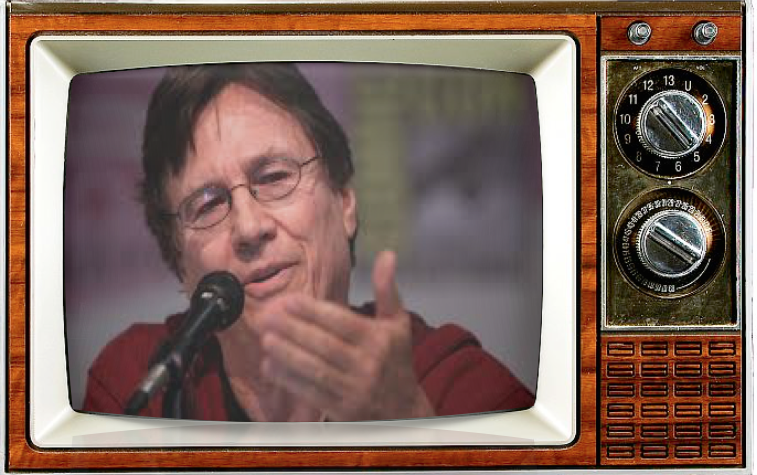 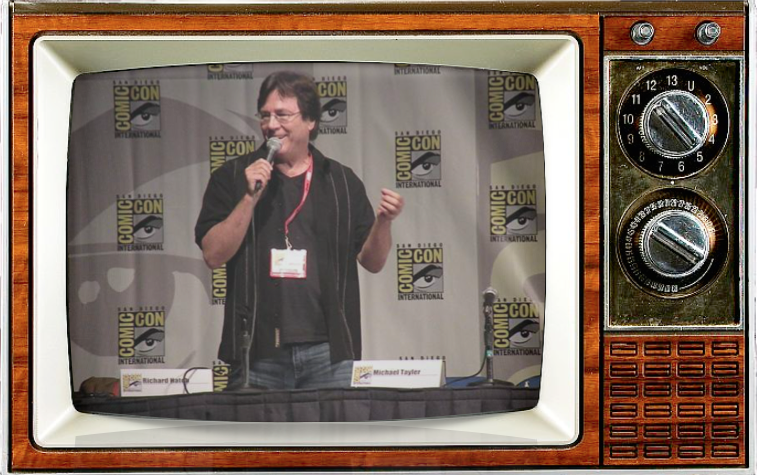 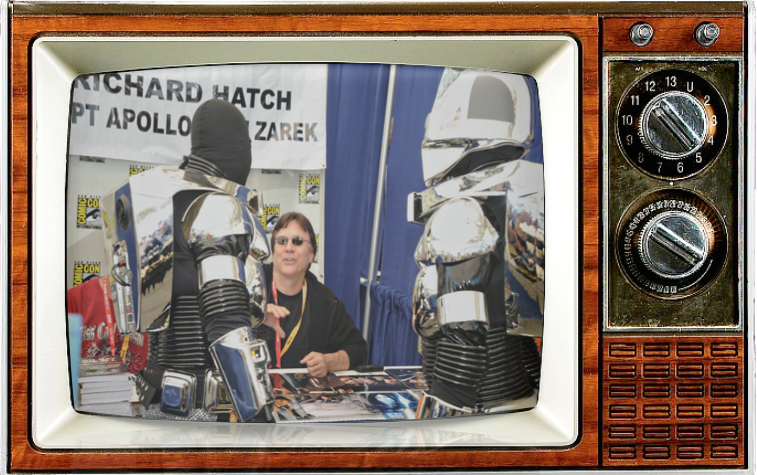 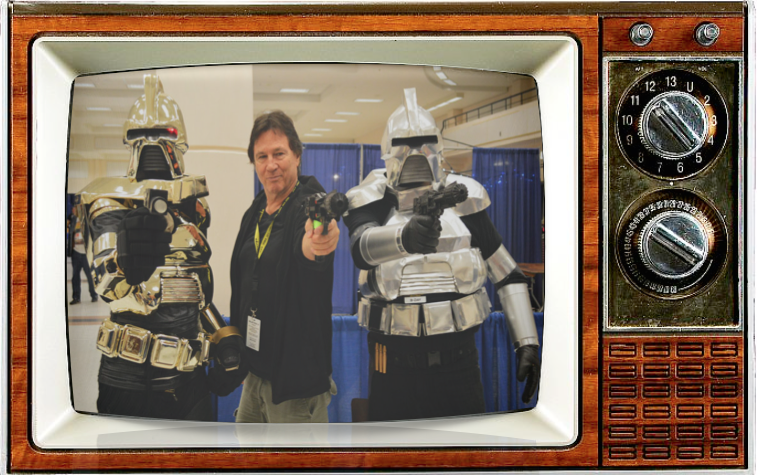 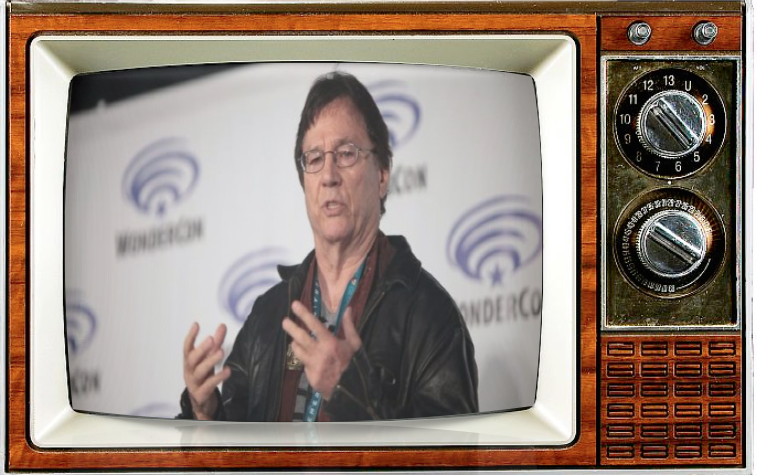 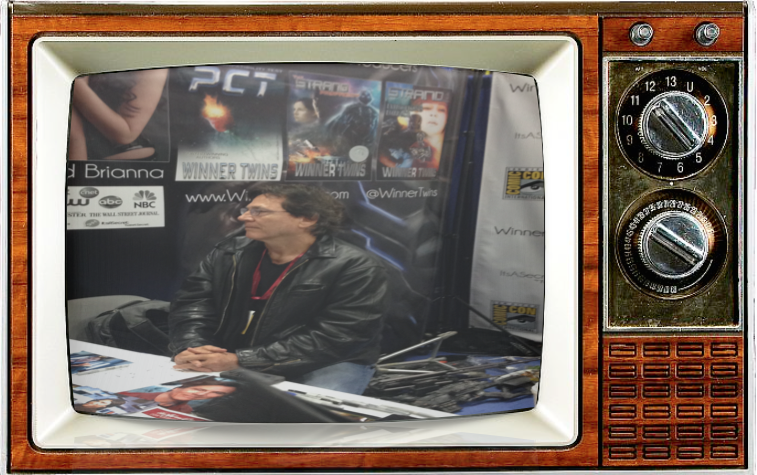 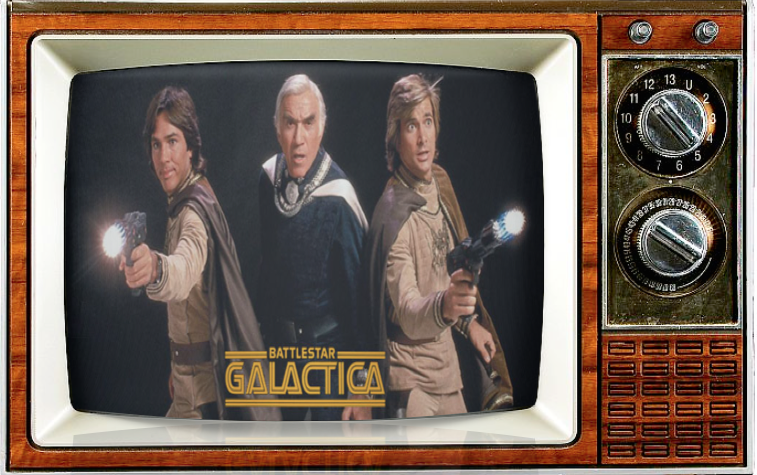