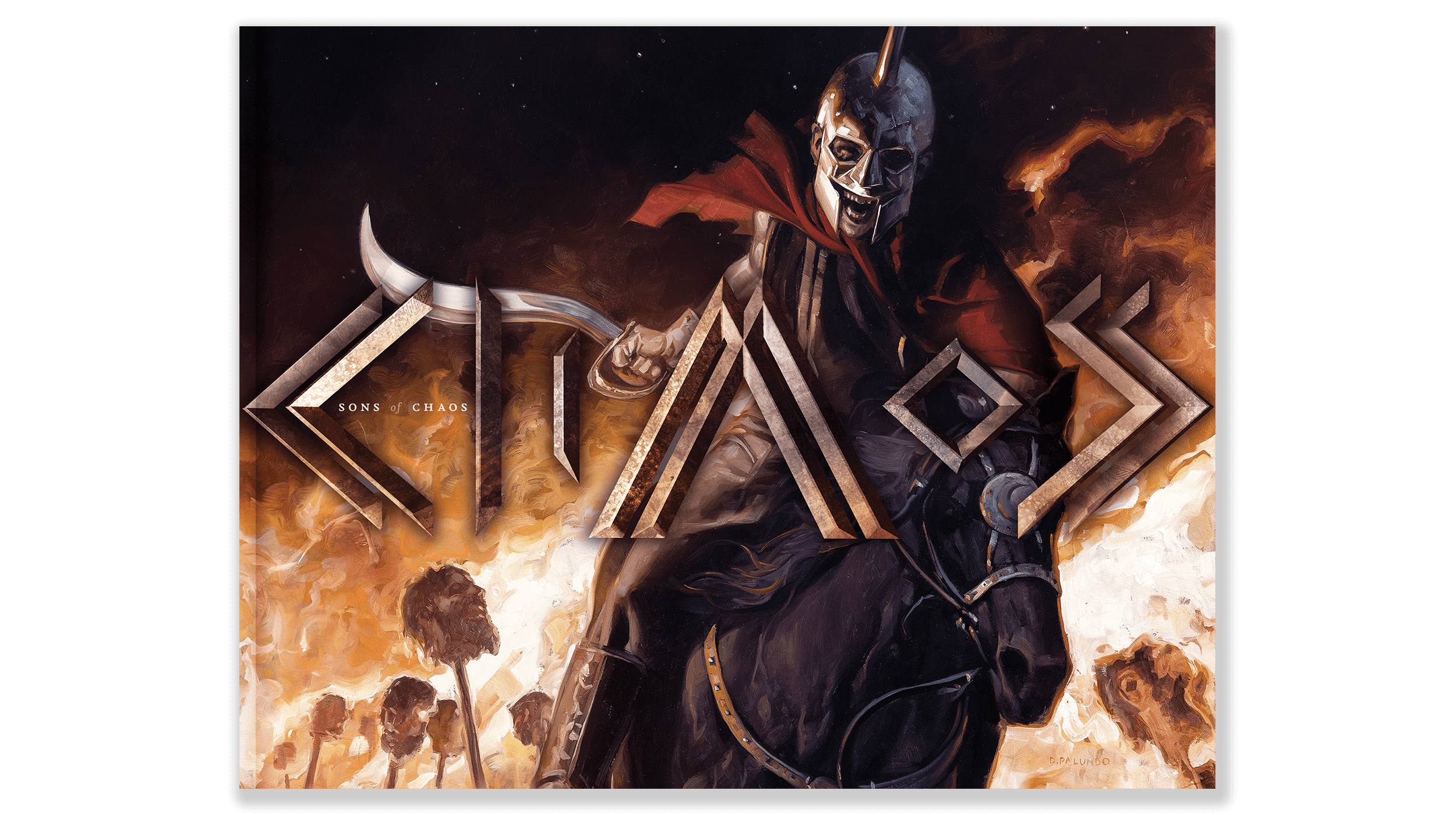 Meet the writer, and friend of the show

This over-sized graphic novel provides an immersive, panoramic experience for readers, transporting them back to the Mediterranean shores of 1821 as seen through the eyes of Marcos Botsaris, the son of a respected Greek leader taken prisoner as a child and raised in the dungeons of history’s most infamous Ottoman Pasha, Ali Pasha of Ioannina, known as the “Napoleon of the East”.

Hundreds of years of Ottoman rule gave the Greeks a reason to fight. Marcos Botsaris gave them a leader. Sons of Chaos follows Marcos as he escapes captivity, falls in love, and fiercely leads Greece to a bloody revolution that shattered the Ottoman Empire and shaped Western civilization as we know it. As we approach the war’s 200th anniversary, its lingering tensions still plague the Eastern and Western worlds.

“Sons of Chaos brings the real-life history of the Greek War of Independence to the comics page in a thrilling, ‘sword and shooter’ epic that marries Mediterranean history with the sensibilities of Game of Thrones,” says Justin Eisinger, Editorial Director of Graphic Novels & Collections for IDW Publishing. “Like me, many readers will find themselves considering this 19th century war for the first time!”

About the Creators: Chris Jaymes (@chrisjaymes) is a multiple award-winning American writer, director, producer, actor, and musician. In his nearly three decades of working in the entertainment industry, he has been a member of the Capitol Records recording artist band Bootstraps; acted in such projects as Lost, Party of Five, and Chicago Hope; wrote, produced, and directed the multiple award-winning film, In Memory of My Father, and directed numerous films and TV shows. For more information, please visit chrisjaymes.com.

Ale Aragon (@ale_aragon_ ) is a comic artist from Argentina. A professional since 2008, he has worked for Boom! Studios, Image Comics, Moonstone, Shadowline, Viper Comics, and Visionary Comics. Aragon co-created Overlook and worked on such titles as Northlanders, Deadpool, 28 Days Later, and Hunter. 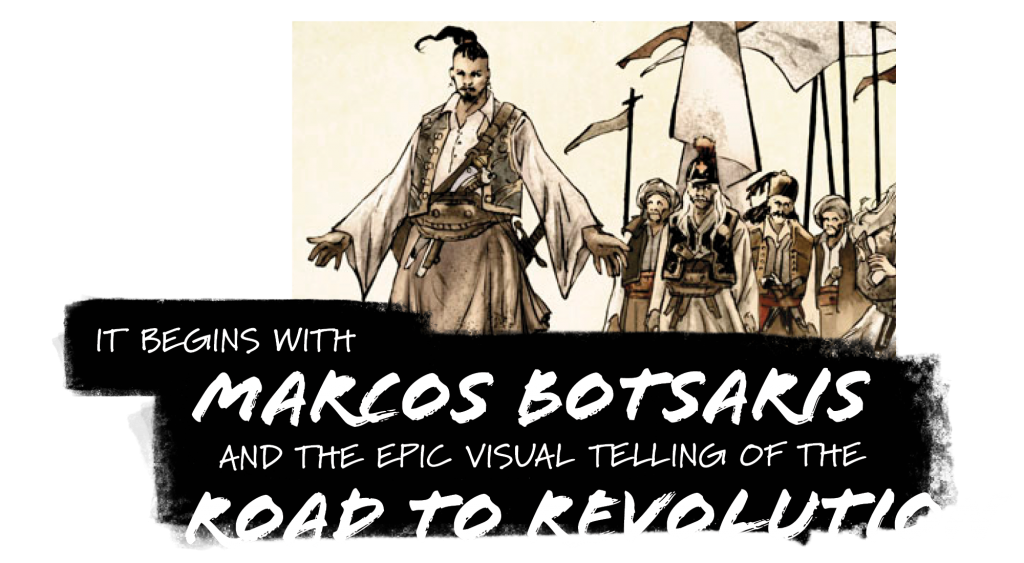