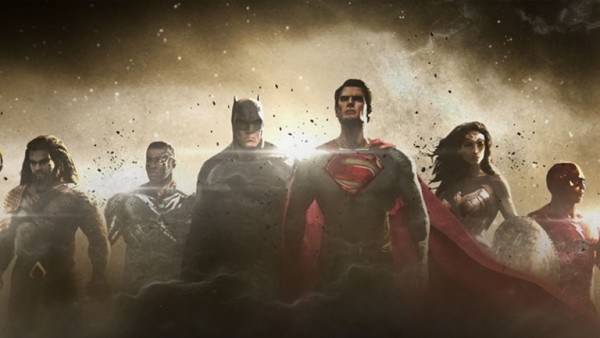 We’re a few months away from the superhero slugfest Batman v Superman: Dawn of Justice. From there we get a look at the worst of the worst when Suicide Squad drops on August 5th. Now the DC Movie Universe is growing with Warner Bros confirming the release of Wonder Woman on June 23rd, 2017, and Justice League Part One following on November 17th.

This week, the CW debuted the first footage of Wonder Woman

No official word on when/if we’ll see The Flash, Aquaman, or Shazam! on the big screen.