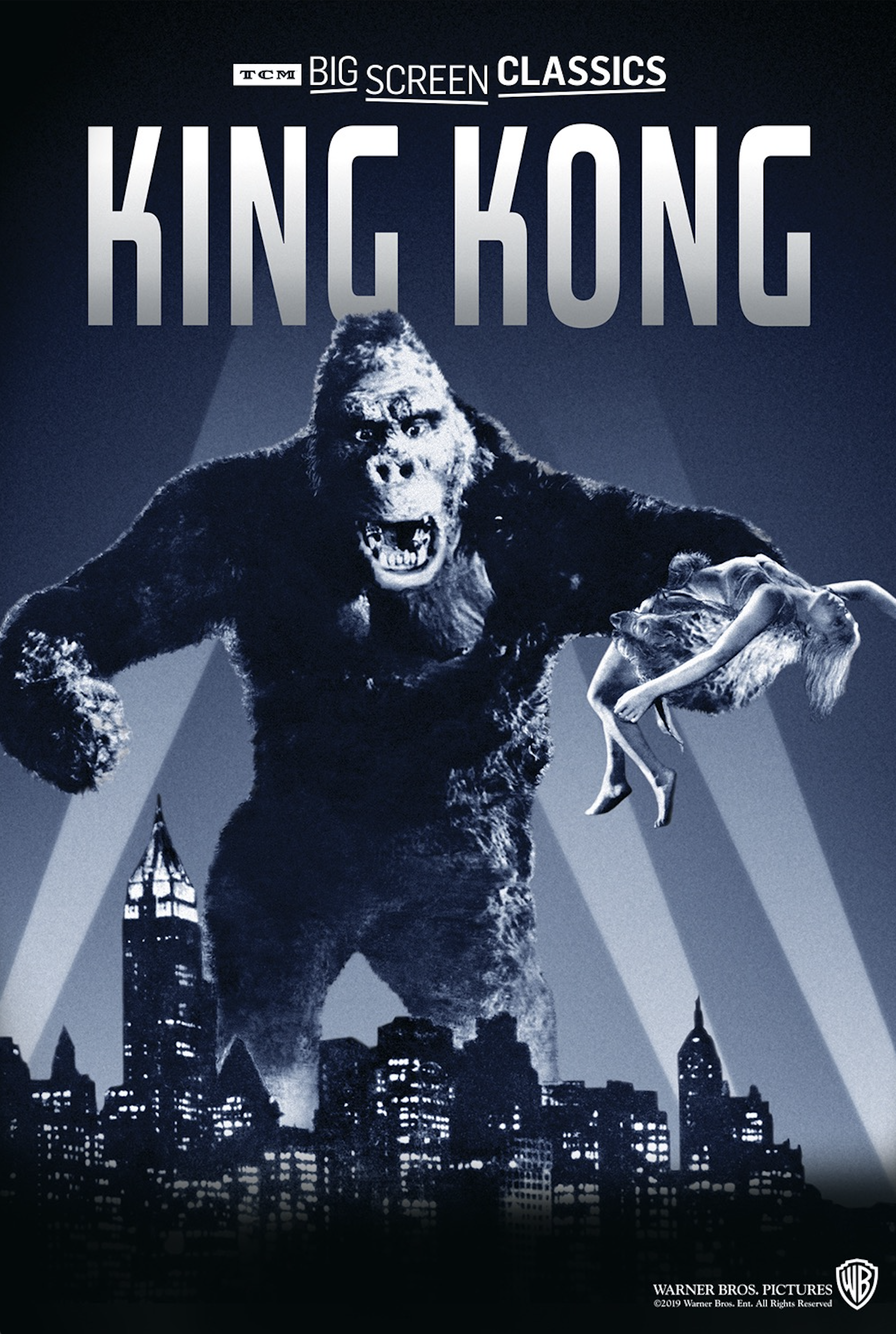 WHAT: Though it’s a genuine icon of American cinema, and one of the most instantly recognizable creations ever put on screen, 1933’s King Kong has not had a nationwide theatrical re-release in 64 years. That changes on Sunday, March 15, when Fathom Events unleashes “Kong, the Eighth Wonder of the World,” on more than 600 movie screens nationwide as part of the yearlong TCM Big Screen Classics series.

Last given a big-screen re-release in 1956 – when Dwight D. Eisenhower was president, the average movie ticket cost 59 cents, and not a single manmade item was orbiting the earth – the original theatrical version of King Kong is back to dazzle the digital era with it’s all-analog marvels. Adding to this rare cinematic event, TCM Primetime Host Ben Mankiewicz will offer all-new insight and commentary on one of the most well-known, influential (and still thrilling) films of all time.

The dazzling adventure features groundbreaking stop-motion animation by Willis O’Brien – visual effects that remain astonishing even in spite of the computer-generated advances made since the original release of King Kong nearly 90 years ago. The film stars Fay Wray, Robert Armstrong, Bruce Cabot, and features a lush score by legendary composer Max Steiner. Though it’s been remade twice and has inspired countless movies,TV shows and characters, the 1933 original still holds a power that film critic Roger Ebert called “ageless and primeval.”

WHERE: Tickets for King Kong can be purchased at www.FathomEvents.com or participating theater box offices. Fans throughout the U.S. will be able to enjoy the event in more than 600 select movie theaters through Fathom’s Digital Broadcast Network (DBN). For a complete list of theater locations visit the Fathom Events website (theaters and participants are subject to change).