Appearing will be series lead Kris Holden-Ried who plays Dyson, the shape-shifting homicide detective and noble Light Fae warrior, Gemini Award-winner Ksenia Solo (Life Unexpected, Black Swan) as Kenzi, Bo’s human sidekick and street-smart confidante and Zoie Palmer, who plays the brilliant human doctor Lauren in competition with Dyson for Bo’s affection, along with Lost Girl series Executive Producers Emily Andras and Jay Firestone and Producer Vanessa Piazza. The panel takes place on Saturday, July 20 at 7:15pm in room 6BCF. All actors will take part in an autograph session earlier in the day from 3pm-4pm at the FUNimation/Giant Ape booth (#4135).

Autograph Session with Cast: Saturday July 20, 2013 3pm-4pm Booth #4135
-Autograph session with all actors at the FUNimation/Giant Ape booth #4135. One item may be signed, and posters will be supplied for the session.

Autograph bracelets will be available while supplies last from the FUNimation/Giant Ape booth #4135 on Saturday, July 20 as soon as the exhibit hall opens. An autograph bracelet guarantees only a place in line, and does not necessarily guarantee an autograph. Limit one bracelet per person.

PROMOTIONS
Limited quantities of the Lost Girl Wanderer Tarot Card, as well as character buttons will be available throughout San Diego Comic Con. Attendees can follow Giant Ape Media on Twitter (@GiantApeMedia) for notifications of when these free promotional items are being distributed at the FUNimation/Giant Ape booth #4135.

ITEMS FOR SALE
Faenatics have been waiting a while for this, Lost Girl merchandise will be making its debut at SDCC , a styling shirt featuring our favorite sexy succubus Bo will be for sale at the FUNimation/Giant Ape Booth #4135.
And if you haven’t already picked up Seasons 1 & 2 yet, they will also be available for sale on DVD and Blu-ray as well !! 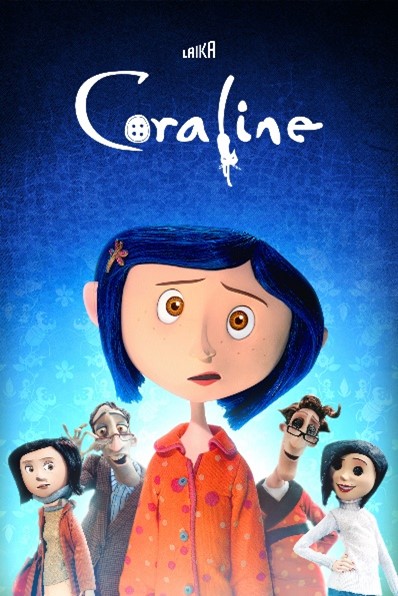