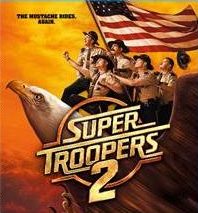 Join the cast of Super Troopers 2 at San Diego Comic-Con for a hysterical panel experience you won’t want to miss! Moderated by Collider Editor-in-Chief, Steve Weintraub, the Broken Lizard comedy team of Jay Chandrasekhar, Kevin Heffernan, Steve Lemme, Erik Stolhanske and Paul Soter will be answering questions and sharing their hilarious behind the scenes stories that are sure to leave you laughing your hats off!

What:              The Broken Lizard Comedy Team Brings SUPER TROOPERS 2 to San Diego Comic-Con to celebrate the Blu-ray and DVD release on 7/17 and Digital release of the film on 7/3. 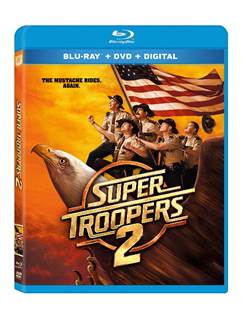