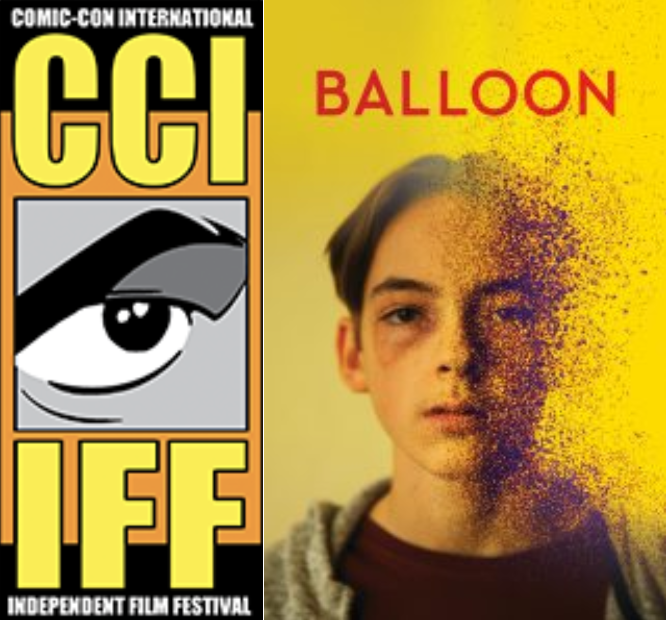 Synopsis
Exploring gender through the lens of the superhero myth, BALLOON questions how we raise boys when our concept of masculinity is toxic. For fourteen-year-old Sam (Jonah Beres, Hulu’s “PEN15”), surviving junior high means staying below radar. But that becomes impossible after he becomes the target of the school’s next viral video. He’s pressured to “hit back,” but Sam isn’t so sure-even if he does have super powers. 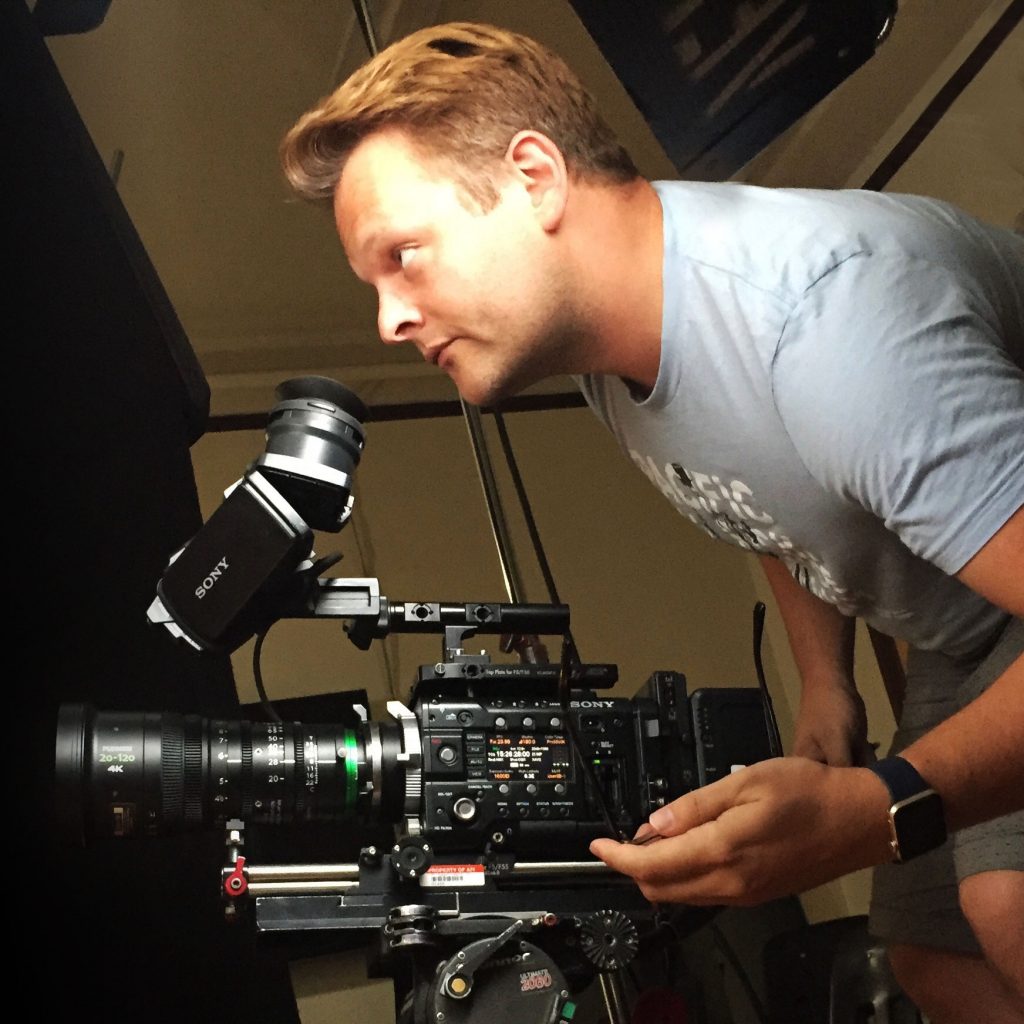 Jeremy Merrifield
Writer/Director’s Statement
In 2018, there were 94 incidents of guns at schools, 23 of which resulted in deaths or injury. 113 people killed or injured. What do all these incidents have in common? Guns, to be sure-but also, boys. Its boys pulling the trigger, not girls.
Our boys are in crisis. The age-old model of manhood-to be a warrior, a leader, the breadwinner-is disappearing. But nothing is emerging in its place-leaving a void of purpose. From the moment they’re born, our boys are trapped by an outdated construct of masculinity. And, what’s worse, they don’t know how to communicate that they’re trapped because the language they would use has been classified as off limits because its too “girly” or “gay.”
I made BALLOON for my nephew-who at twelve I see already trying to reconcile who he is with what our culture expects of the masculine. I made it for my brothers whom I watched growing up, constrained by the same prison I found myself in. I also made it for the women in my life-some of whom collaborated on this project with me. They have too long had to stomach the toxicity of our culture’s dated concept of masculinity. But it’s also for me-for the boy I was who felt so isolated, unwelcome, and unloved. With BALLOON I give my nephew the superpowers he always wanted, and hopefully hint at the kind of hero I hope he still can become. 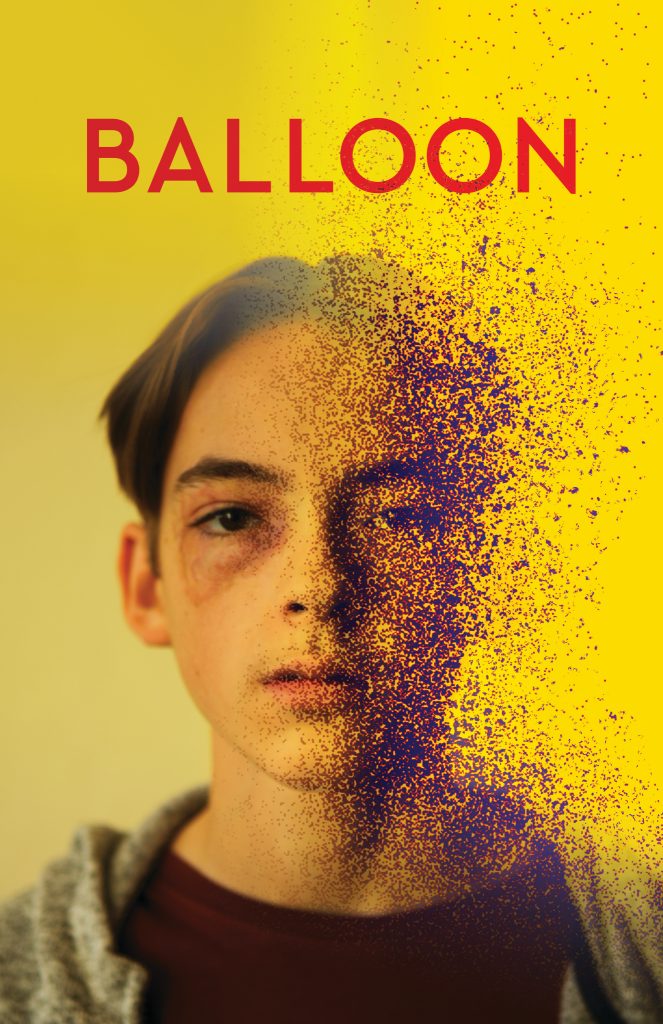