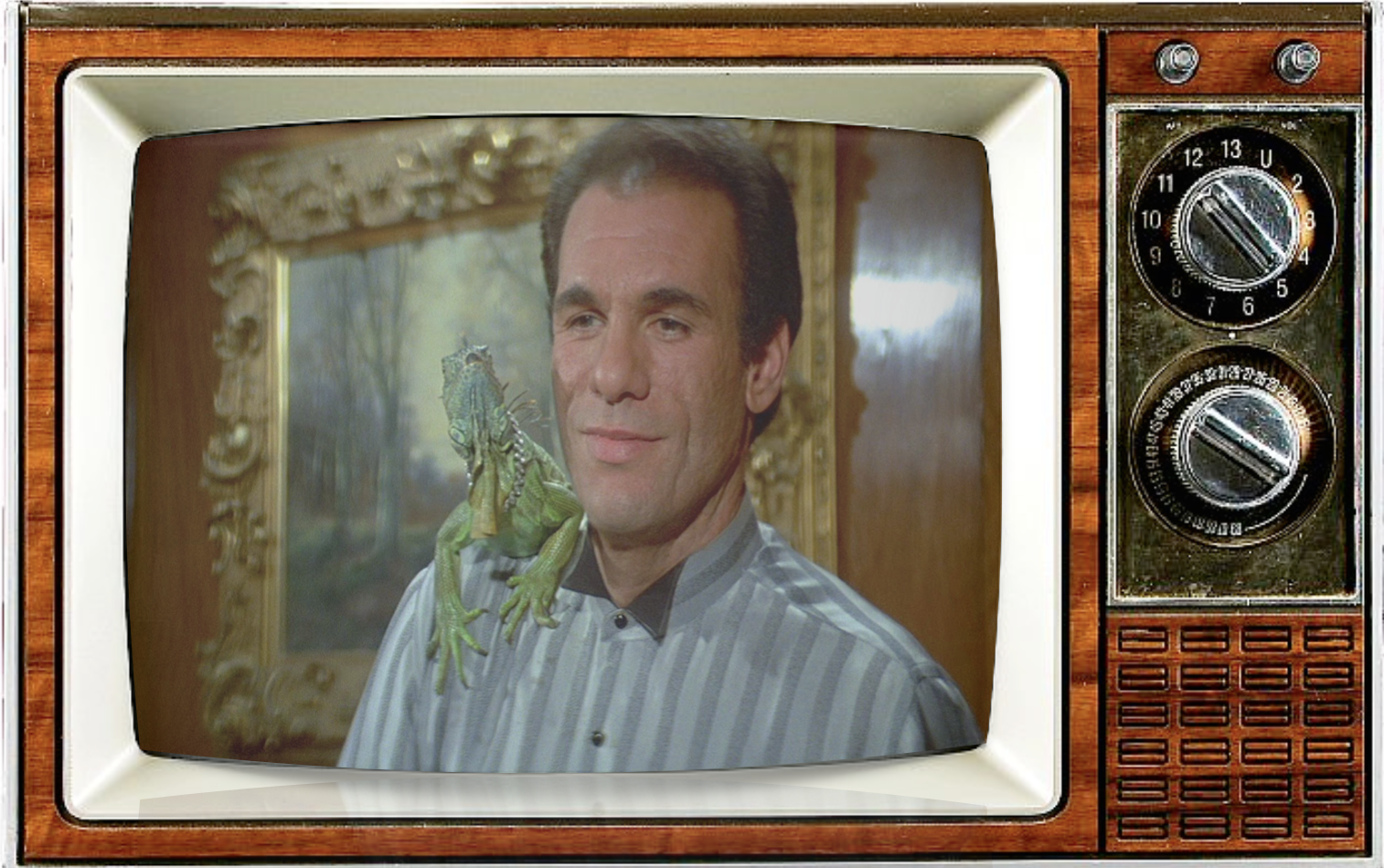 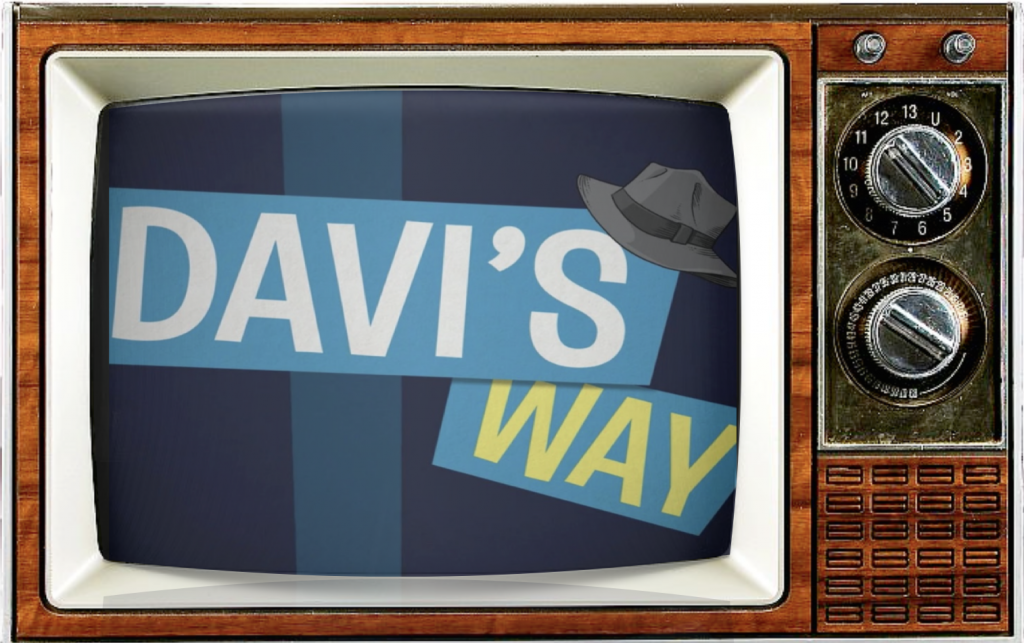 Take some time this week to remember your original happy hour: Saturday mornings as a kid, waking up at dawn, jumping on the couch with a bowl of chocolate cereal, turning on the ‘toons, tuning out the outside world & working your way into a sugar hangover before noon. This week, back from a long hiatus we break out of the gate fast with a crisp new nostalgic edition of “That One Guy!”, which honors those actors from your favorite movies & TV shows growing up, whose name you can’t quite think of but you know who we mean… ooh, you know, from that one thing…THAT ONE GUY! Today we re-introduce you to an honest-to-God Bond villain, Robert Davi! You know, from License to Kill? Yeah, that guy!

To promote the release of his feature documentary Davi’s Way; a journey to recreate Frank Sinatra’s famous 1974 “Main Event” at Madison Square Garden, we bring you this exclusive interview with Mr. Davi to talk about this project and celebrate Mr Davi’s most recognized roles include opera-singing heavy Jake Fratelli in The Goonies, and the lizard-loving, machete-wielding drug lord Franz Sanchez opposite Timothy Dalton’s James Bond in License to Kill.  But, Mr. Davi’s biggest impact on our pop culture may be a handful of lines as take-charge, power-cutting, Vietnam veteran door gunner and FBI special Agent Big Johnson in Die Hard. With over 150 IMDB credits, we’ll get into all of that and a whole lot more w/surprise guest Christian Sesma who directed Davi in Lost Time to help parse the man from the myth.

You wanted a miracle Theo, we give you the D A V I! 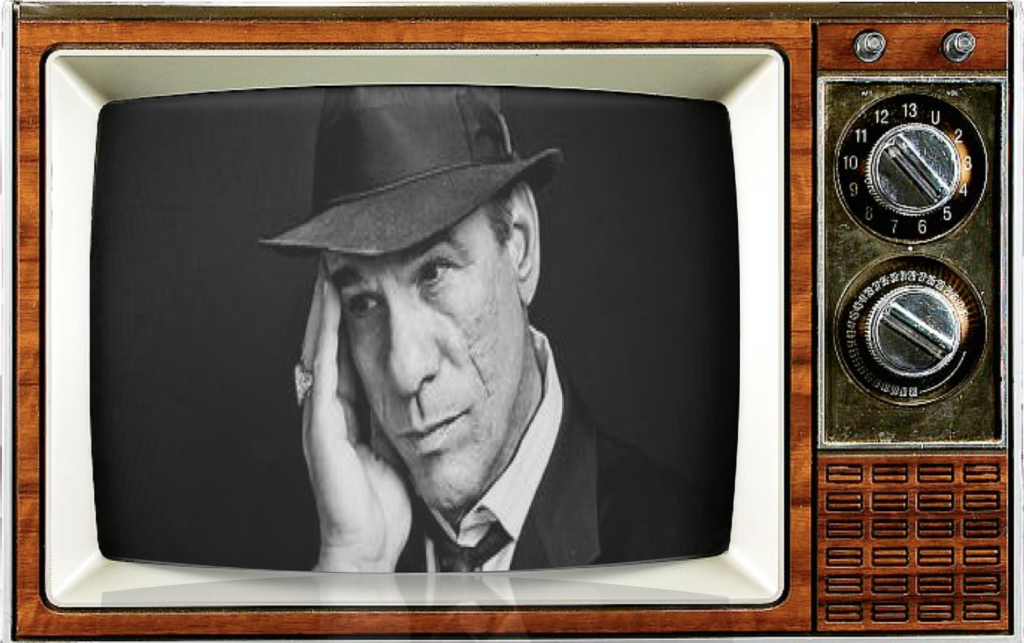 That One Guy who played FBI Agent Big Johnson 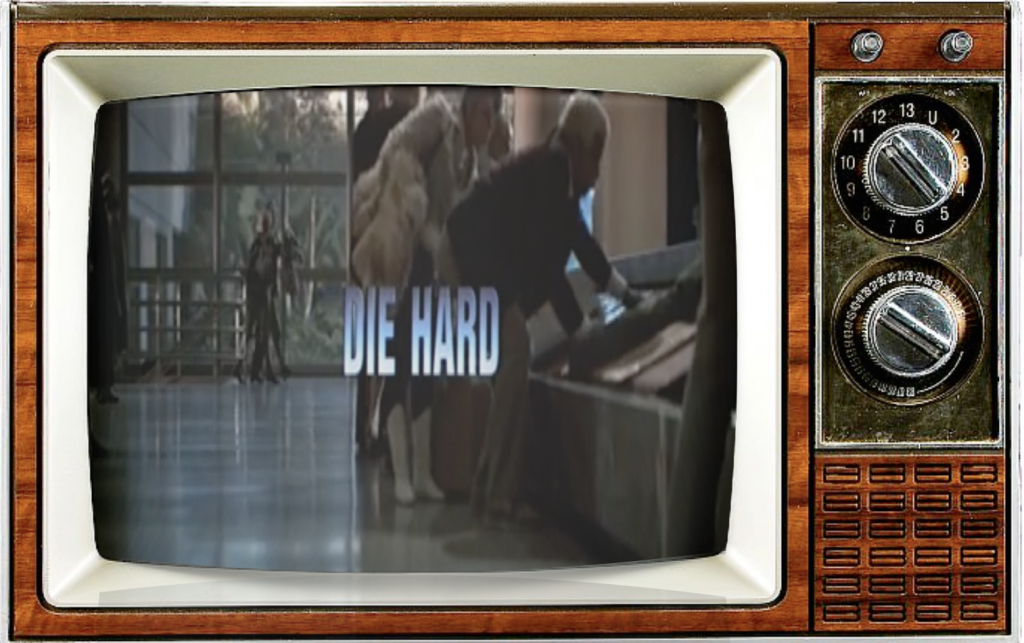 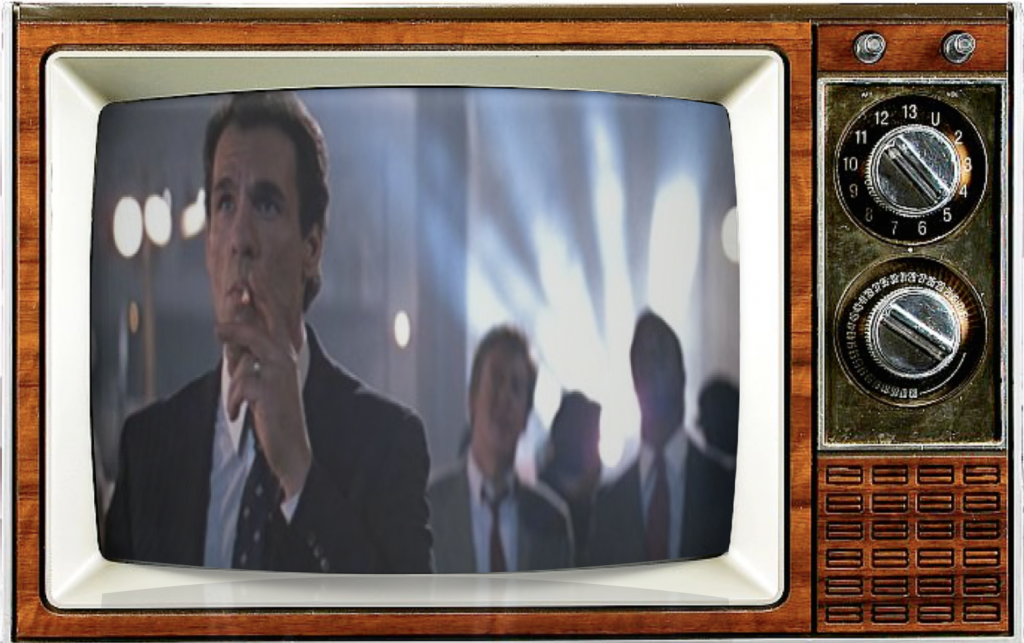 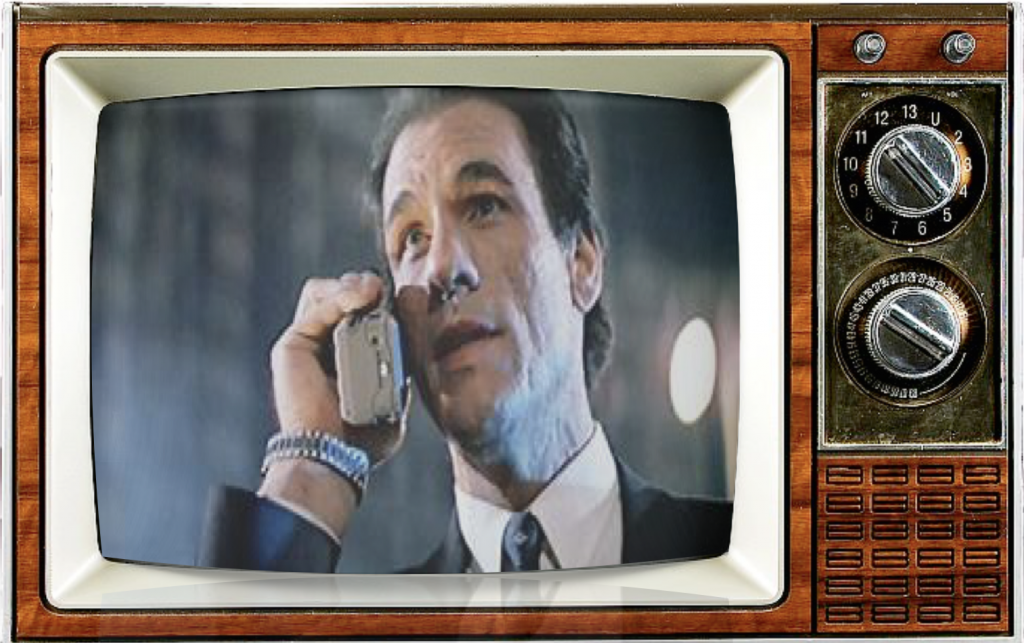 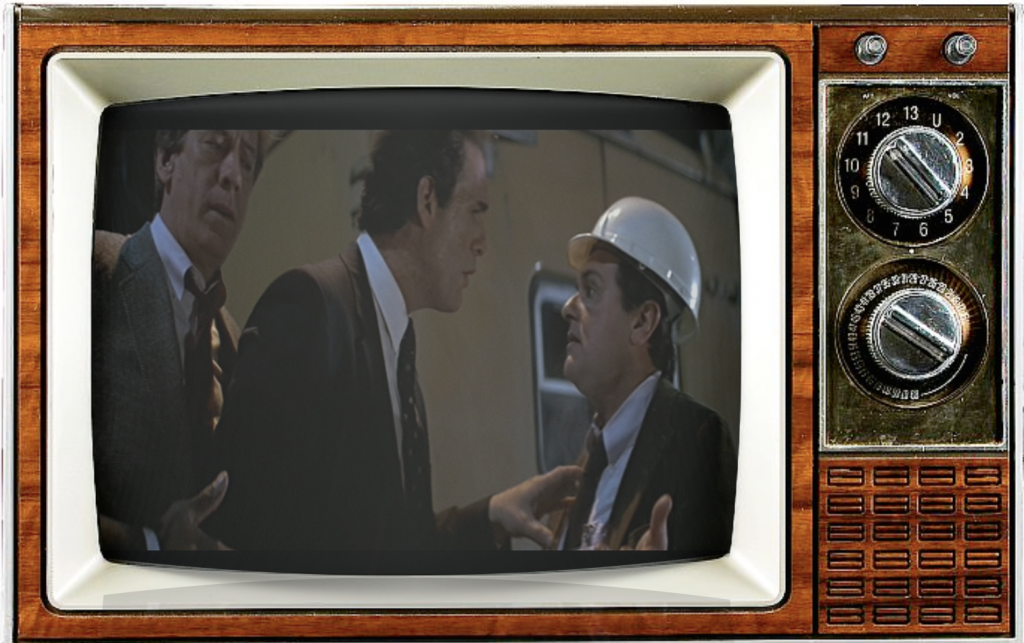 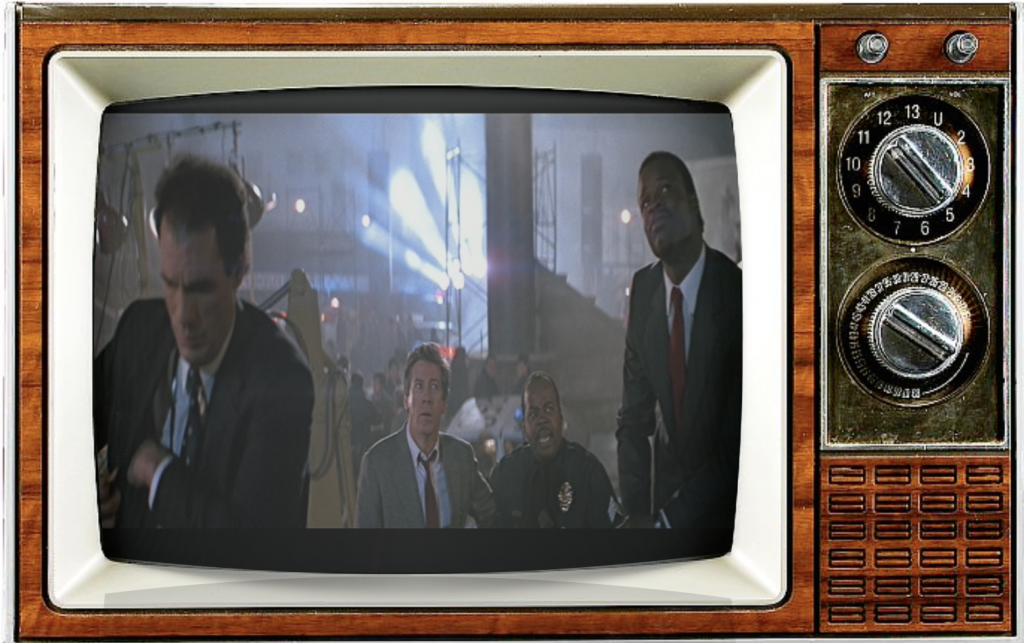 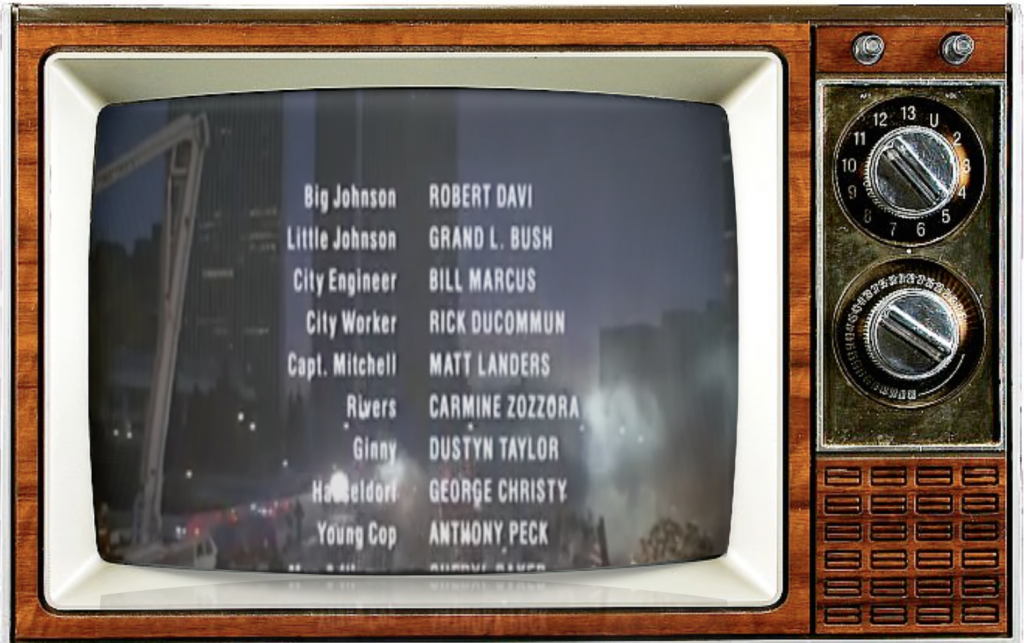 That One Guy, the Singing Fratelli in The Goonies 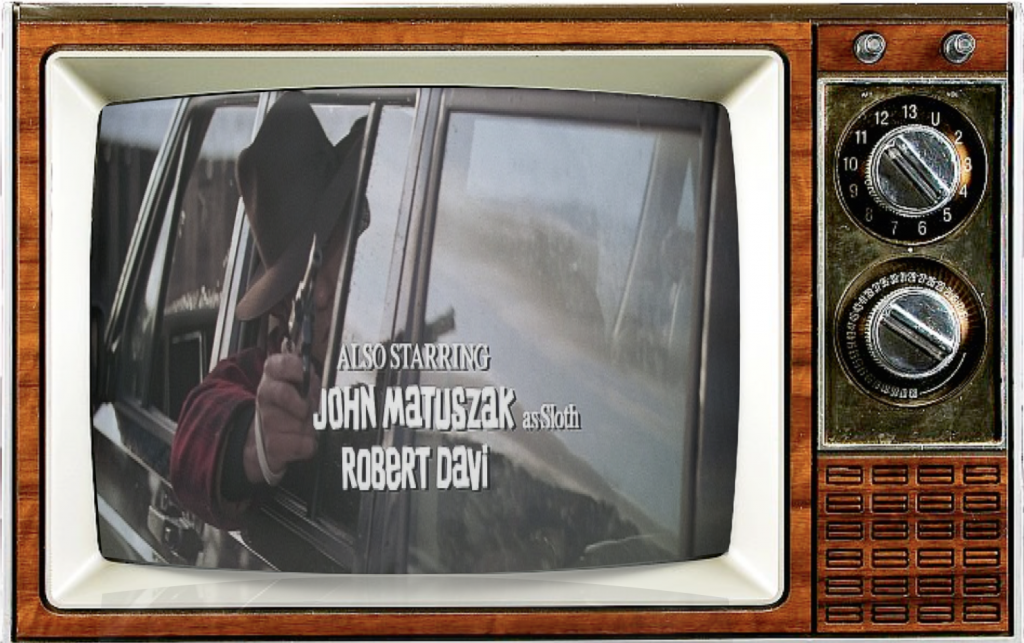 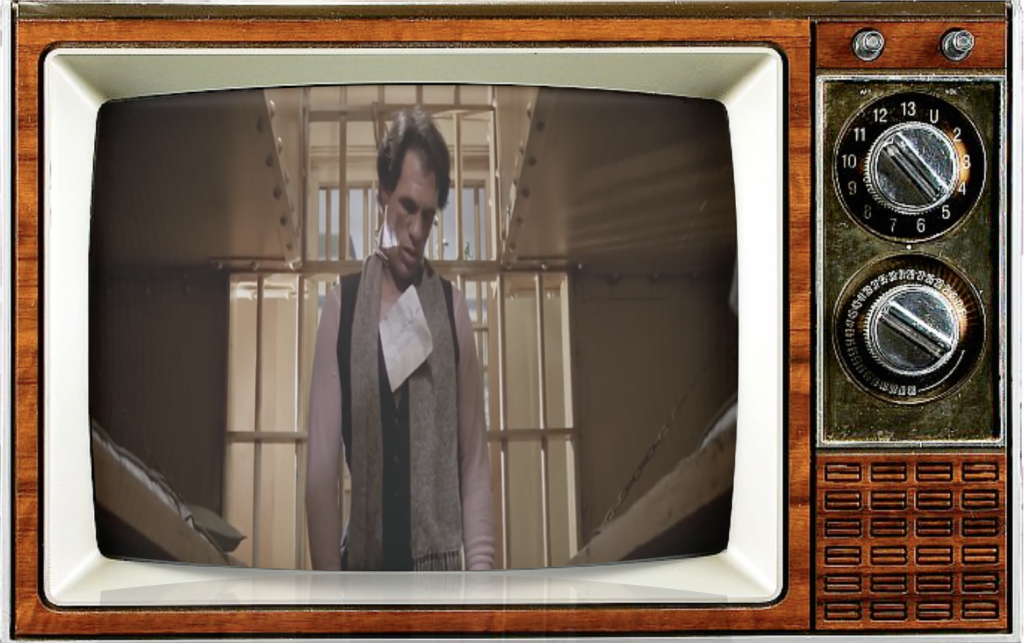 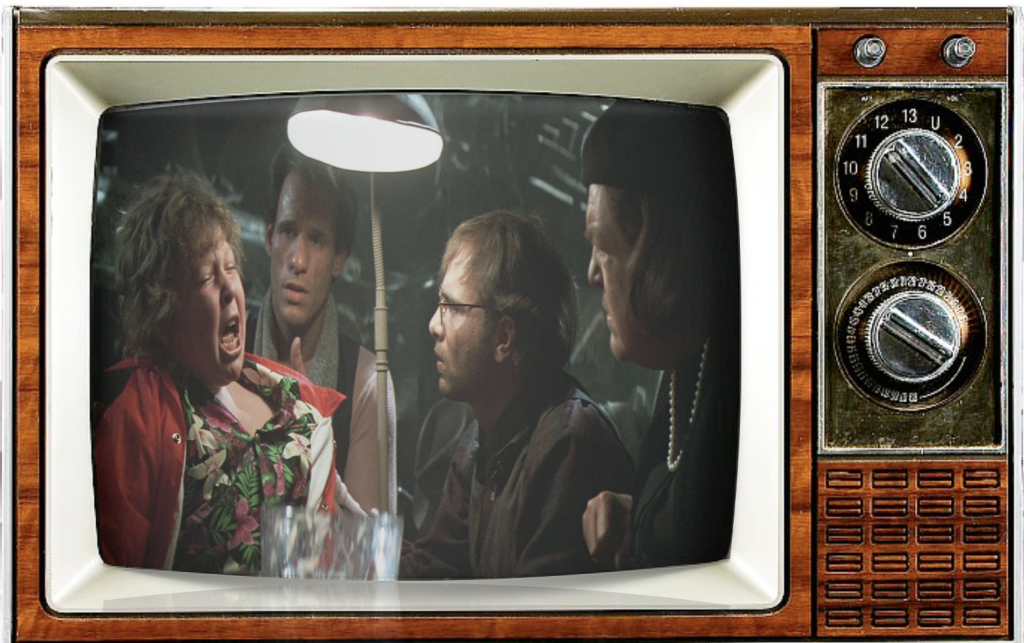 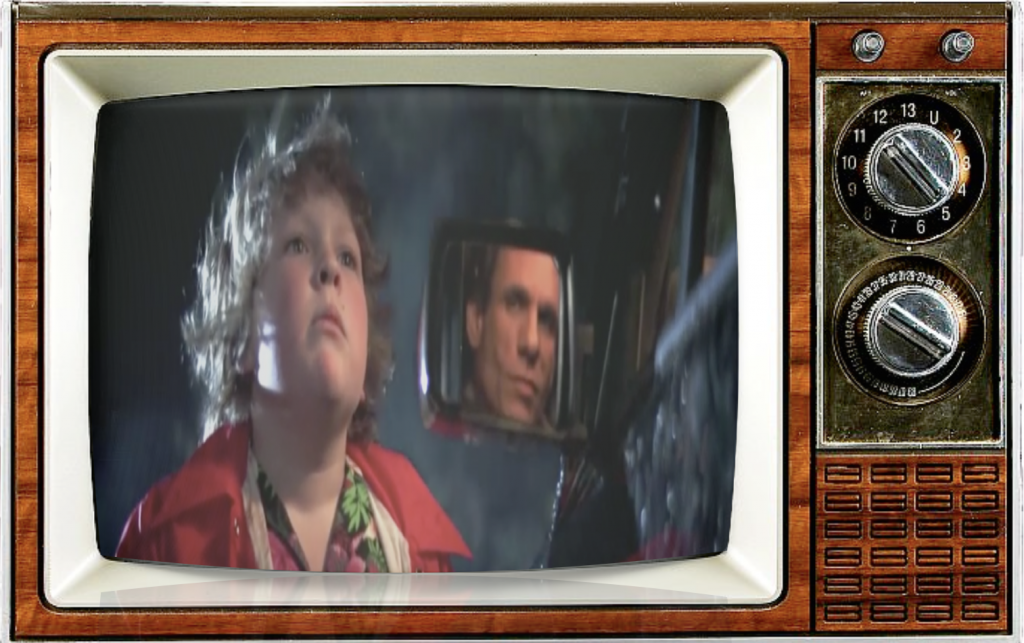 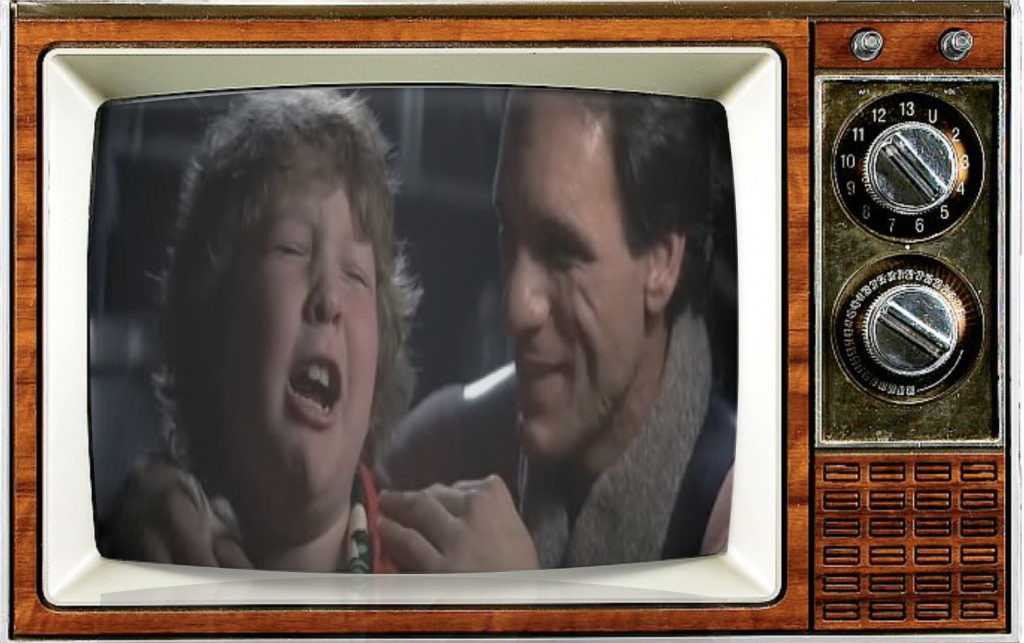 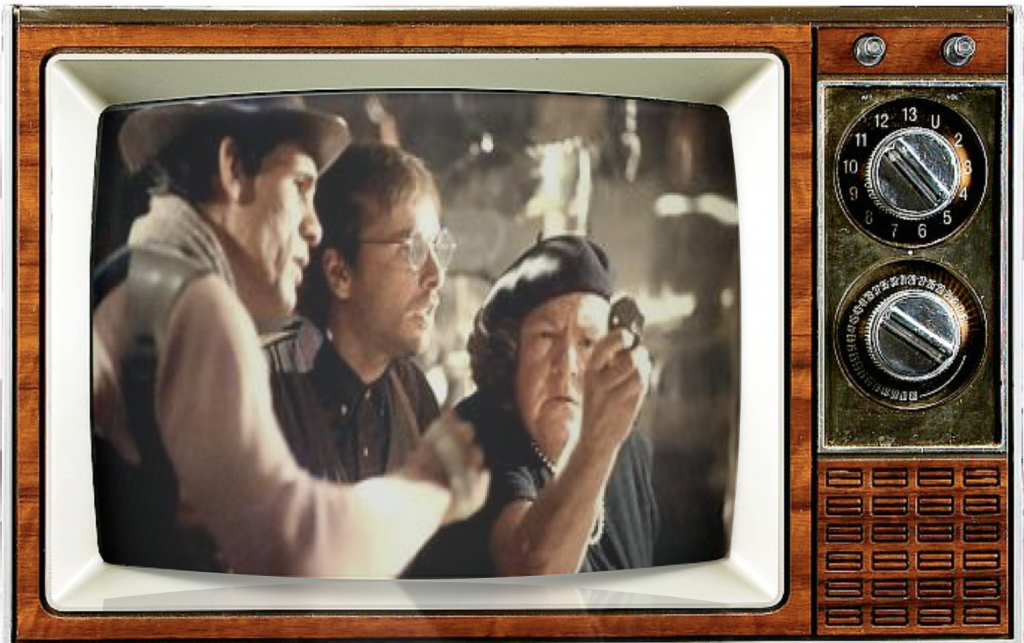 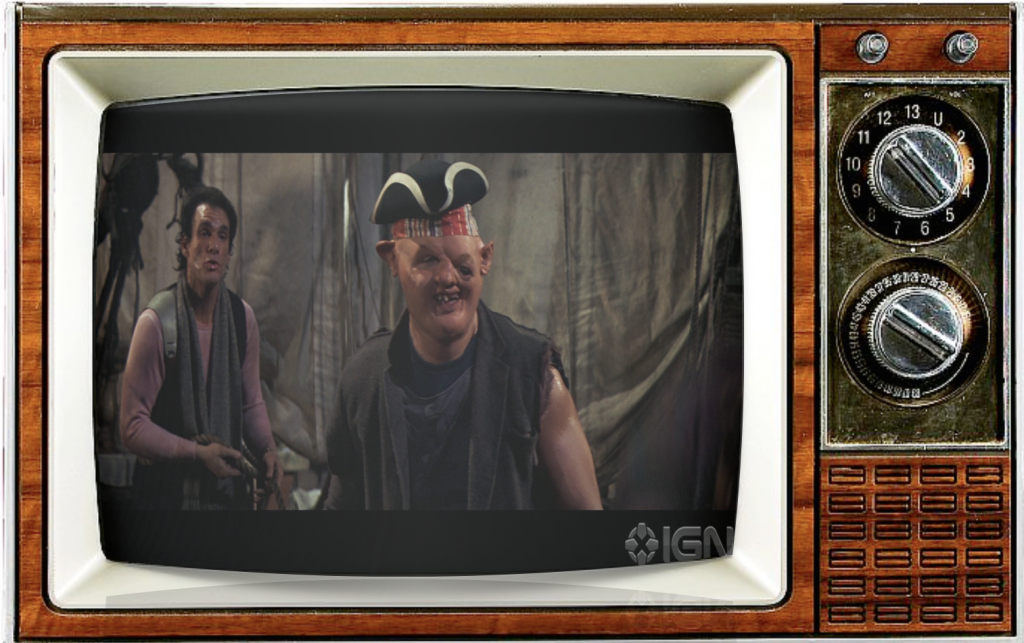 And That One Guy was an ACTUAL BOND VILLIAN!!!! 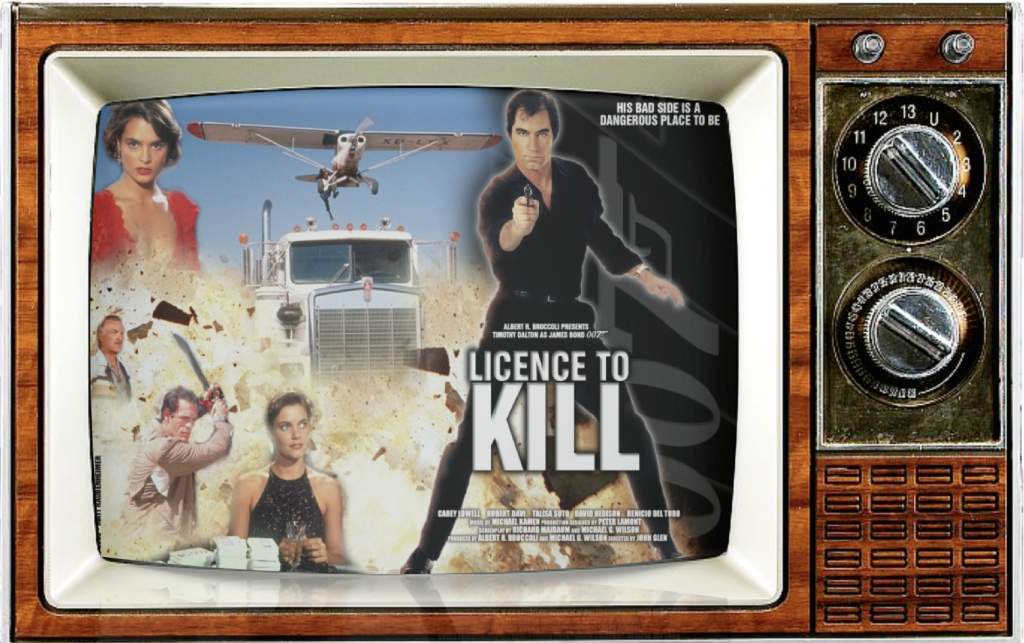 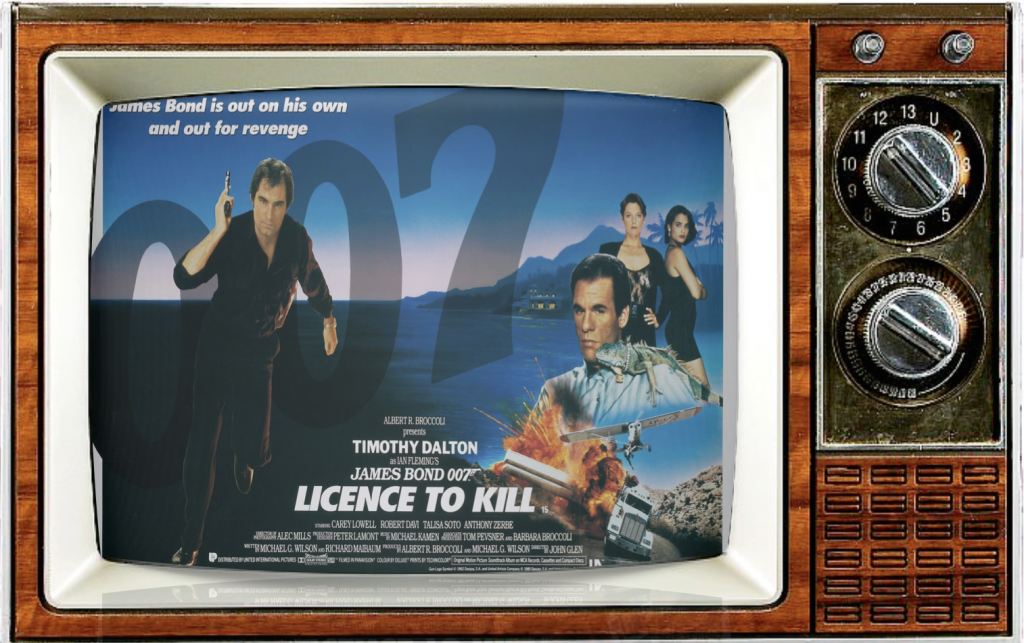 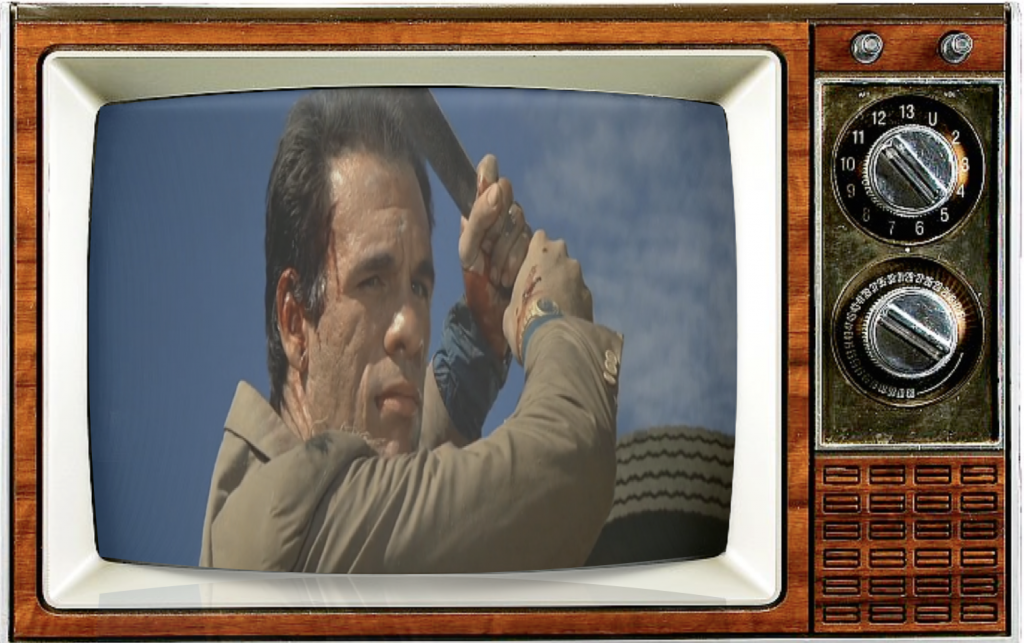 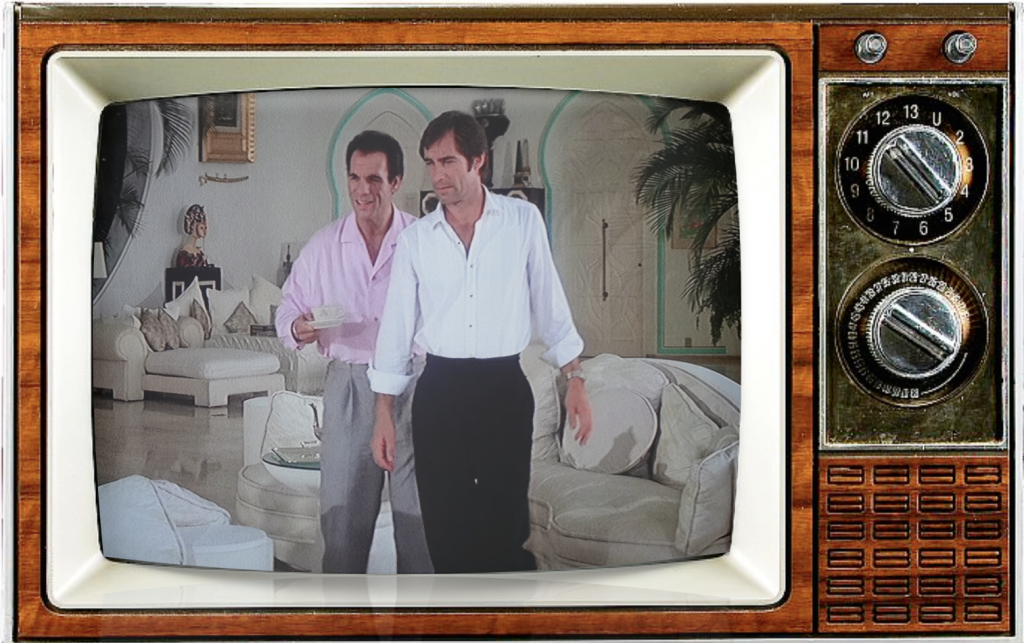 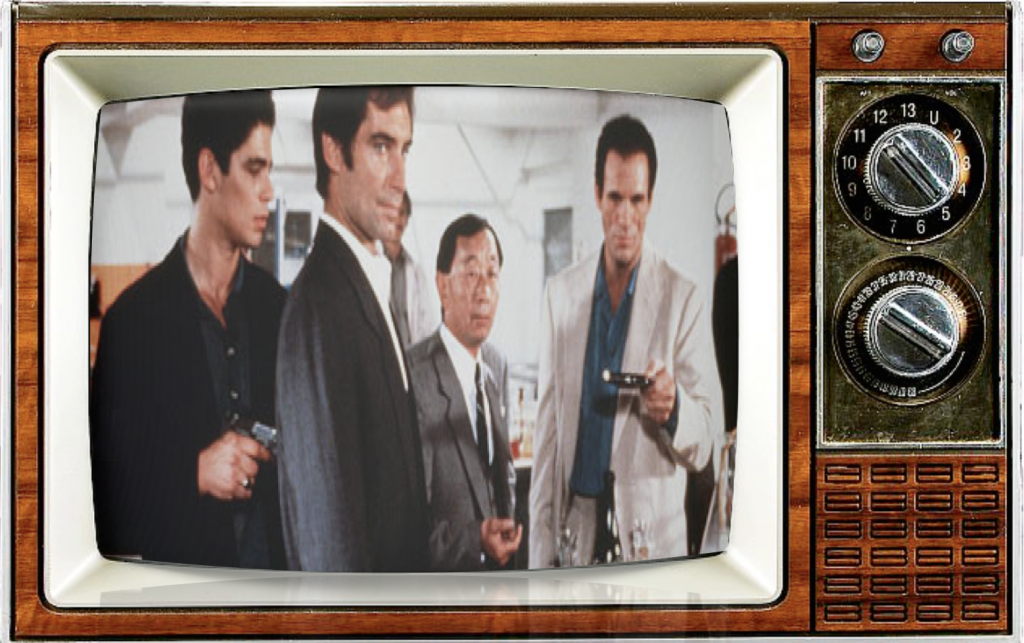 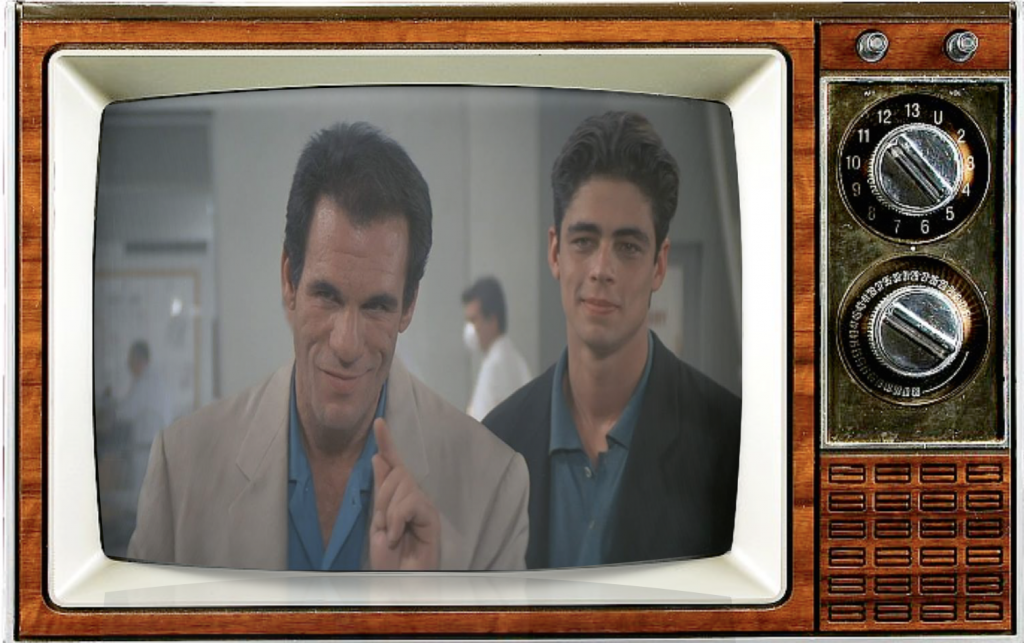 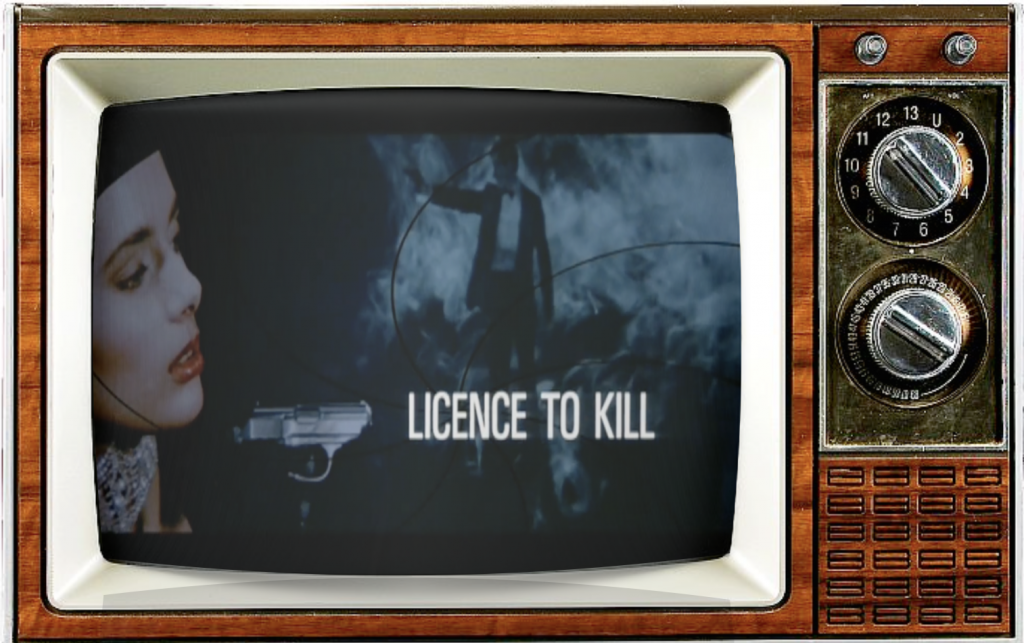