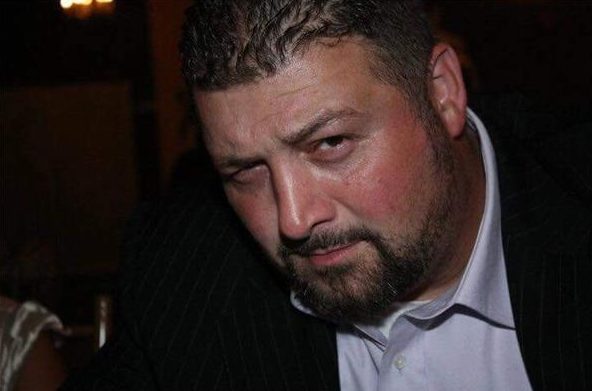 This week’s guest is no stranger to controversy- longtime NY Independent promoter (UCW/ICW) Jac Sabbath.  Sabbath is not just a guy who jumped off the balcony of The Elks Lodge, but he’s promoted some of the most influential matches on the independent scene.  But some have referred to as Sabbath the Stiffer, due to the laundry list of people he allegedly had stiffed in pay over the years.  On the eve of his next event (3/24 in queens, NY), Jac has agreed to talk about the infamous Sabbath the Stiffer List one by one!

Also, Leo the Lion makes his first defense of the Promo World Championship, as he defends against SEANY!

Plus, the Panel will discuss all the happenings of the week in the fastest growing group on Facebook- MARKS VS PRO WRESTLERS UNCENSORED!