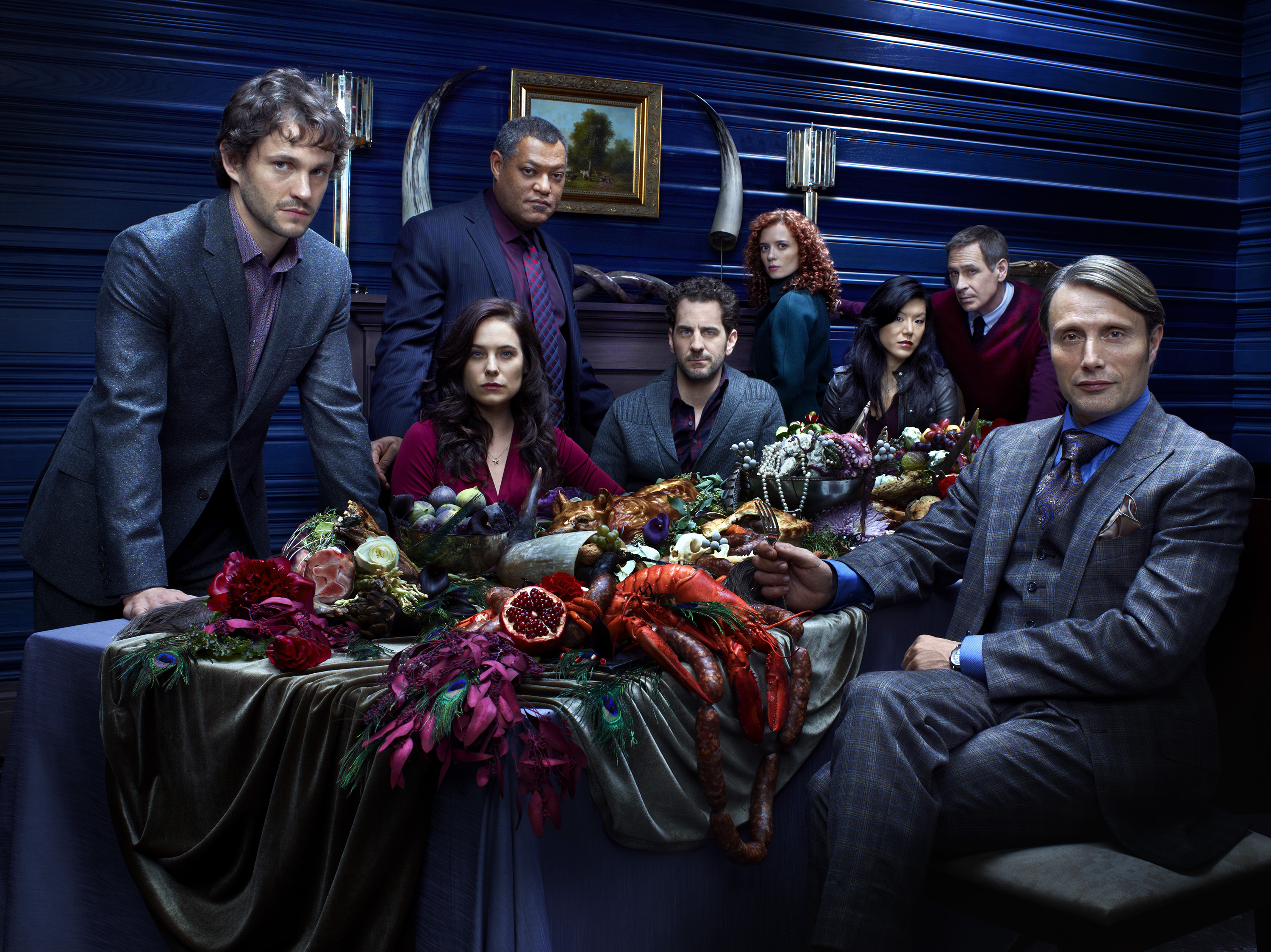 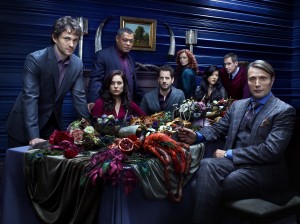 With the 2nd season of Hannibal having just been picked-up by NBC, Katie O’Connell, CEO of Gaumont International Television, announced today that the company will be attending the upcoming Comic Con Convention in San Diego, CA and will be hosting a Hannibal-themed panel on Thursday, July 18th from 6:45pm – 7:45pm in Room 6A.

“The core audience of HANNIBAL, some of whom call themselves FANNIBALS, have been incredibly passionate and enthusiastic about the show and we are honored to join those FANNIBALS attending San Diego Comic Con, where passion and enthusiasm are always on the menu,” commented Fuller.

“We are thrilled to be attending Comic Con and supporting our amazing who have been so loyal every step of the way,”  commented O’Connell. “Hannibal’s success is definitely due to the dedicated supporters we have around the world and we can’t wait to participate Comic Con – the best event for fans everywhere.”

Hannibal is a one-hour drama series for NBC exploring the unique and riveting early relationship of Thomas Harris’s classic character renowned psychiatrist Dr. Hannibal Lecter and his patient, a young FBI criminal profiler named Will Graham who is haunted by his ability to empathize with serial killers. Well-known showrunner Bryan Fuller is executive producing.