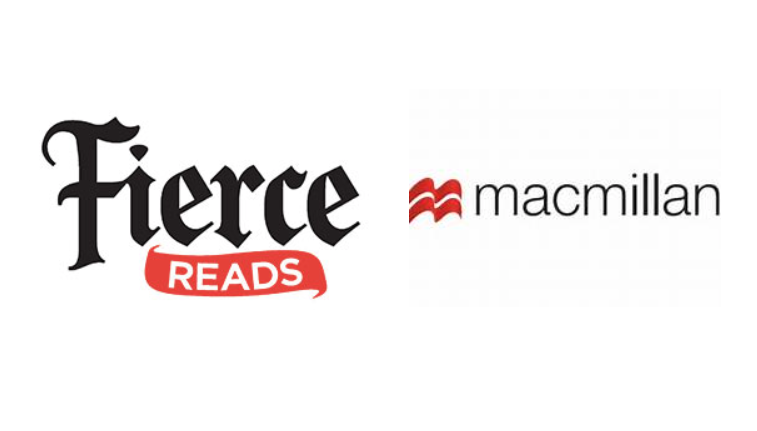 Special Programming Events:
About the authors (Look for Signing Schedules at booth 2800/2802)

Tomi Adeyemi, the author of the upcoming Children of Blood and Bone series, which is inspired by West African mythology, will be signing samplers of the first book in the trilogy, which has been optioned by Fox 2000 for a movie adaptation! 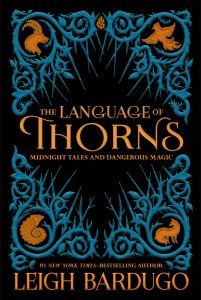 Leigh Bardugo, the #1 New York Times bestselling author of the acclaimed Shadow and Bone Trilogy and the Six of Crows Duology will be signing samplers of her highly anticipated collection of short stories from the Grishaverse, The Language of Thorns. 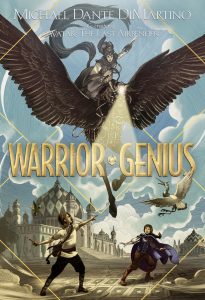 Michael Dante DiMartino, the co-creator of “Avatar: The Last Airbender” and “The Legend of Korra,” will be signing his debut middle-grade fiction, Rebel Genius and promoting the upcoming follow-up, Warrior Genius. 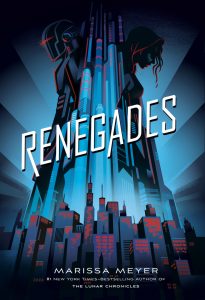 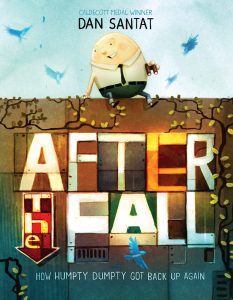 Dan Santat, the Caldecott Medal winning and New York Times bestselling author and illustrator of The Adventures of Beekle, will be signing advanced copies of his picture book After the Fall, about how Humpty Dumpty got back up again.