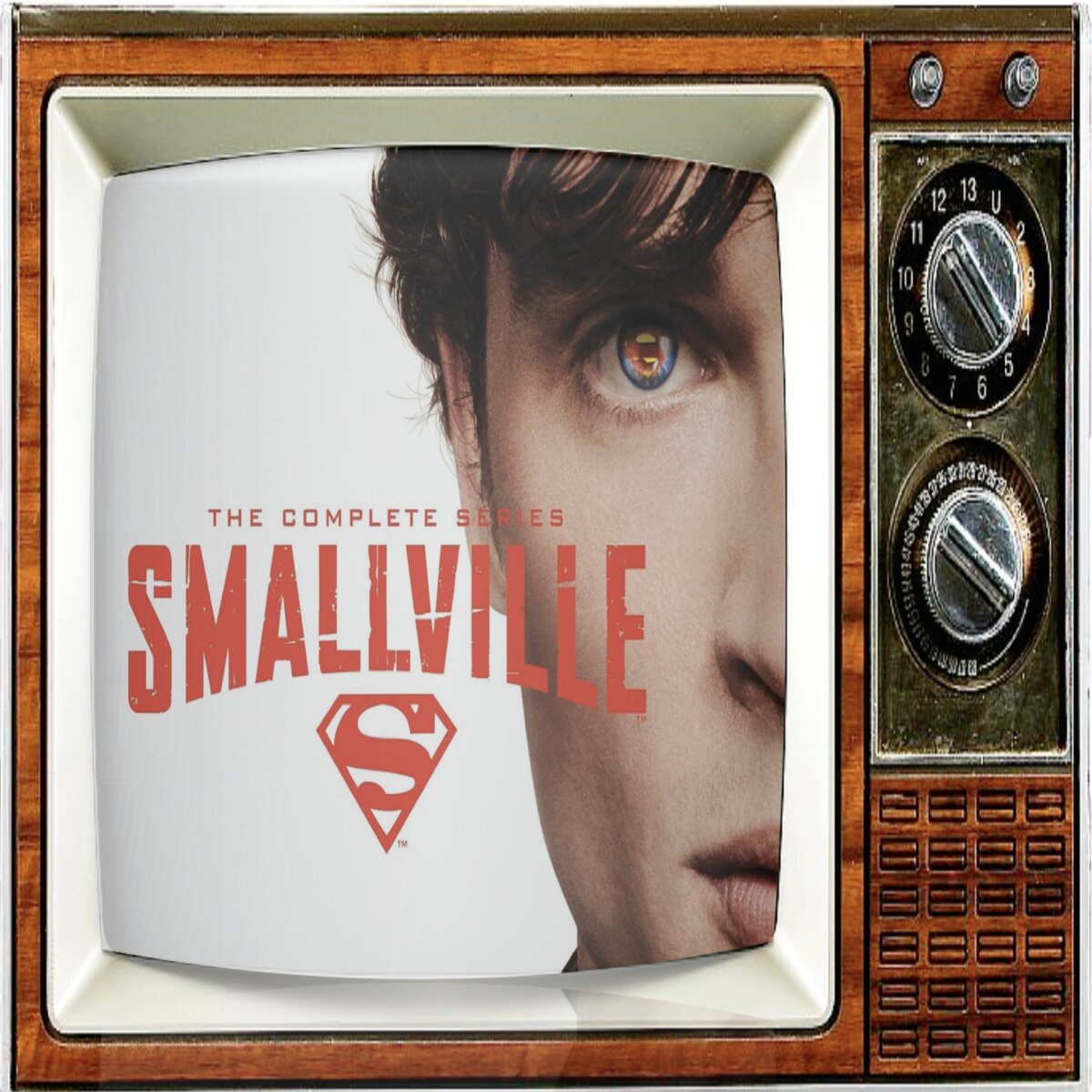 Take some time this week to remember your original happy hour: Saturday mornings as a kid, waking up at dawn, jumping on the couch with a bowl of chocolate cereal, turning on the ‘toons, tuning out the outside world and working your way into a sugar hangover before noon. This week we we look up in the sky. It’s a bird. It’s a plane. It’s a cliche. It’s… Superman! No, actually it’s two Superman’s and in a bizarro twist… two Lex Luthers!

In honor of two milestone anniversaries and fully remastered Blu-ray box set releases, the crew at Saturday Morning Cereal return from their Fortress of Solitude with a SUPERsized episode with four SUPERsized guests including Smallville’s “Clark Kent” and “Lex Luther” Tom Welling and Michael Rosenbaum and Superman The Animated Series’ “Superman” and “Lex Luther” Tim Daly and Clancy Brown.

Let your spirits be lifted up, up, up and away and join Grim Shea, Marke, and Bleeding Cool’s Jimmy The Gent to celebrate these two amazing gravity defying shows and the impact they had on these mild mannered talk show hosts!

Smallville: The Complete Series 20th Anniversary Edition and one of the most beloved animated Super Hero cartoons in history, the 25th anniversary of Superman: The Animated Series are out NOW and listen to win courtesy of our friends at Warner Bros. Home Entertainment and DC 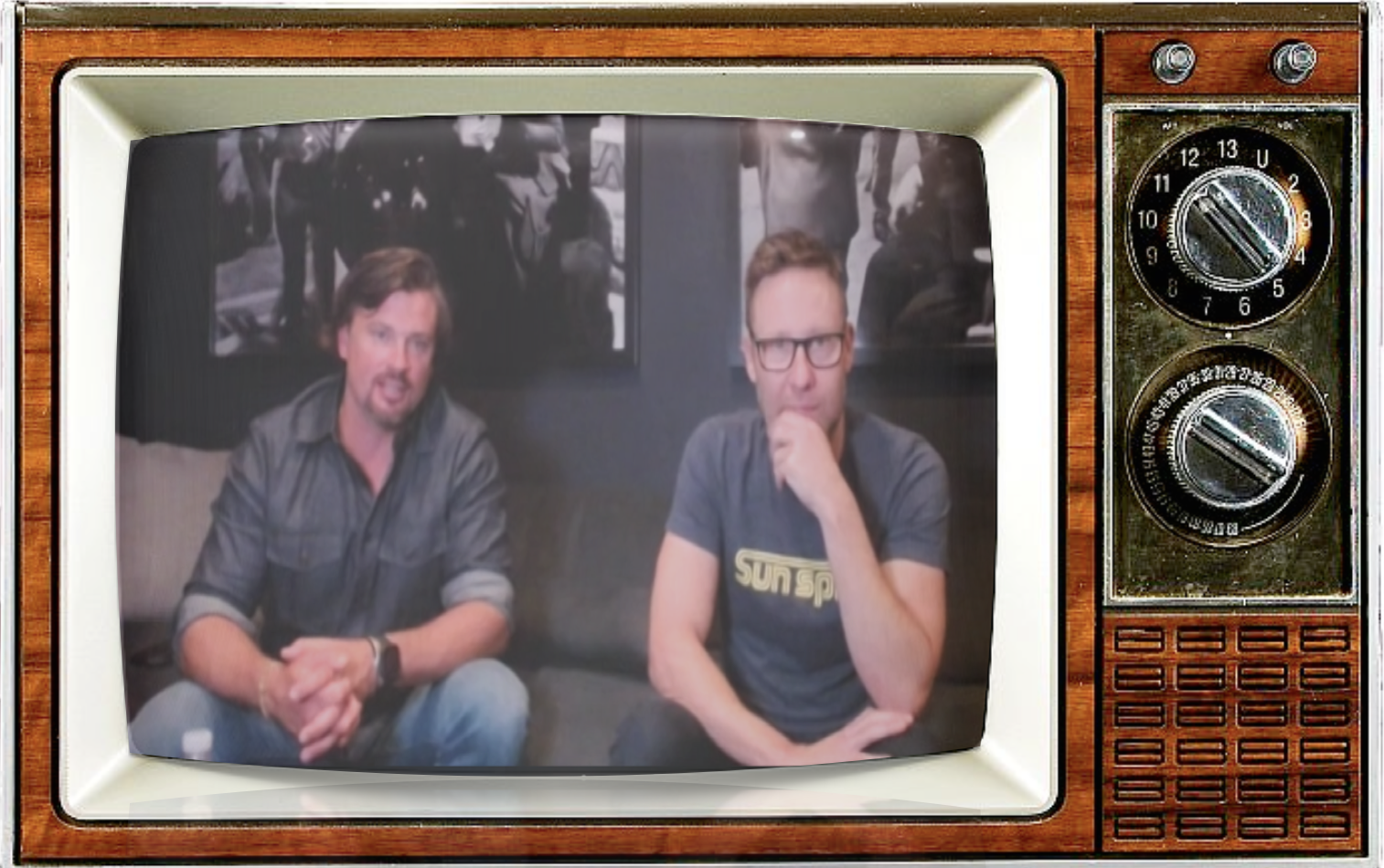 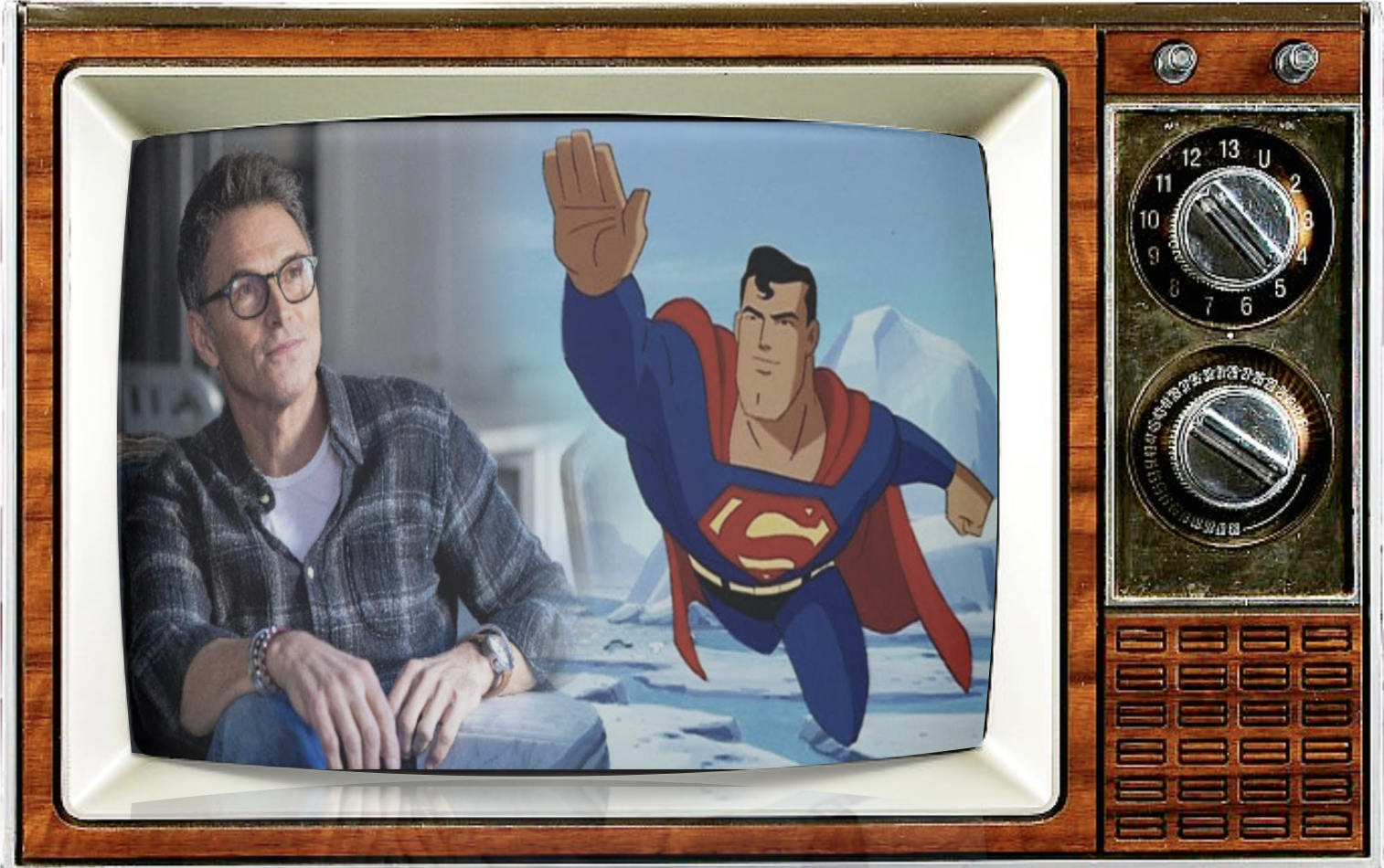 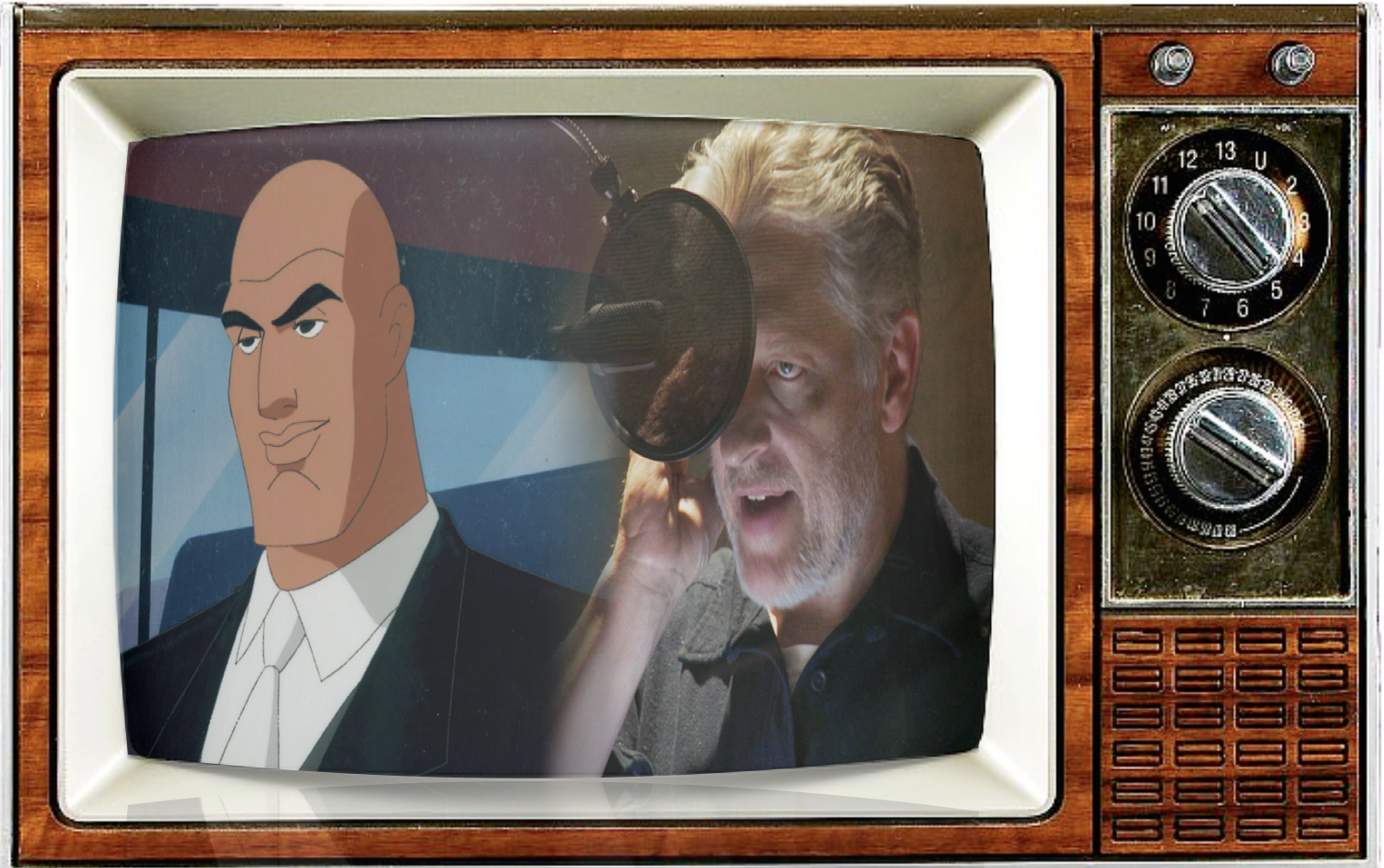 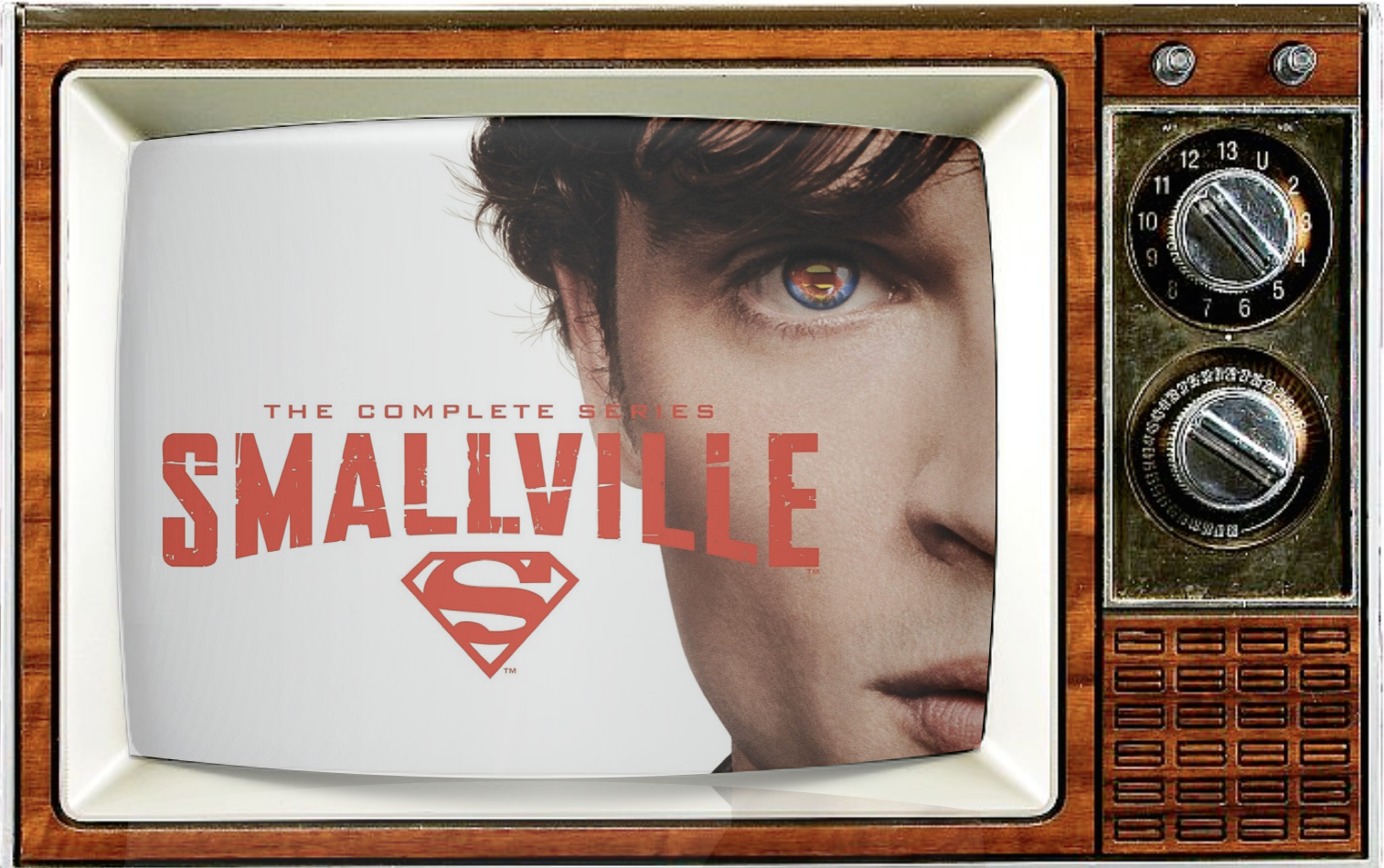