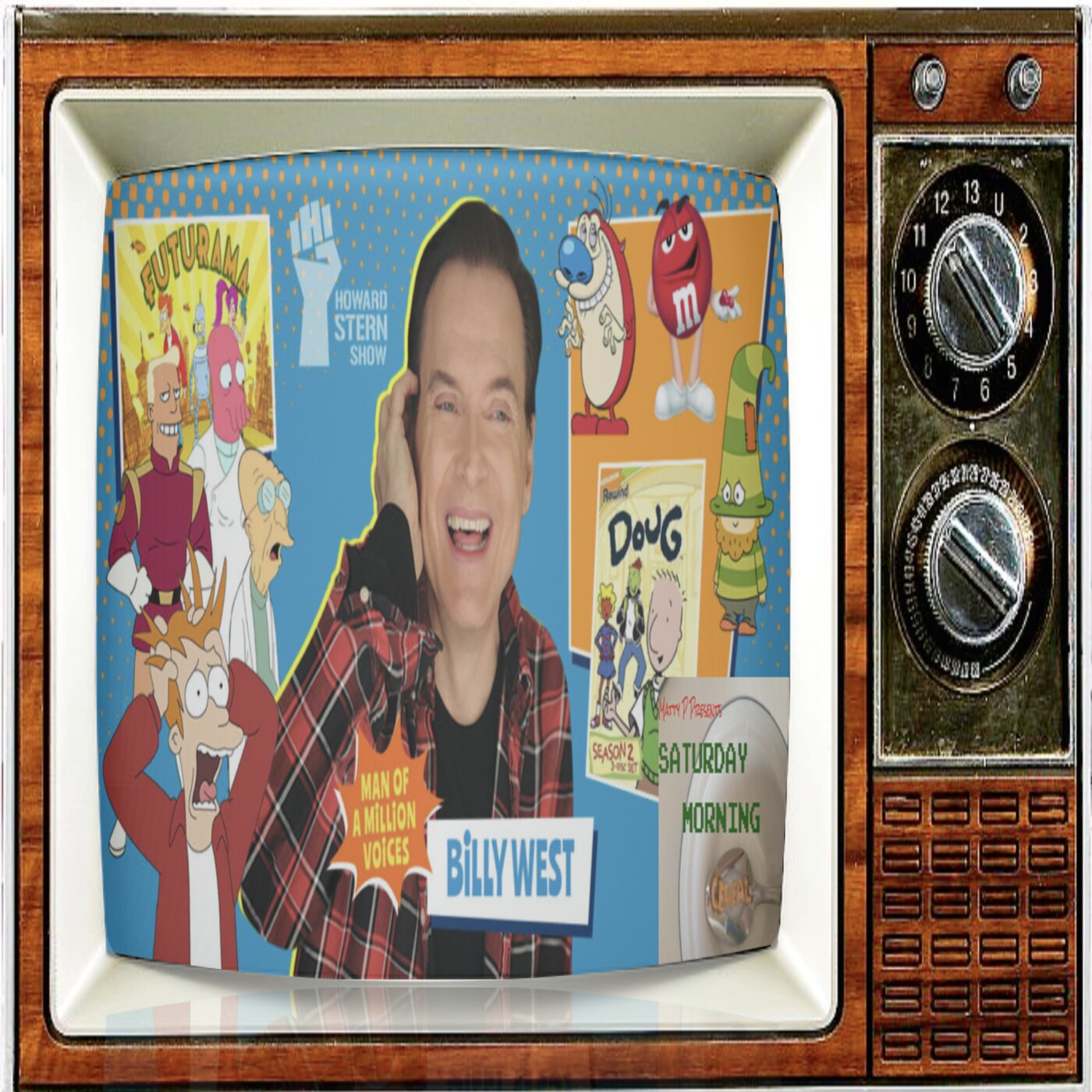 Take some time this week to remember your original happy hour: Saturday mornings as a kid, waking up at dawn, jumping on the couch with a bowl of chocolate cereal, turning on the ‘toons, tuning out the outside world and working your way into a sugar hangover before noon. This week we kick off our 9th Season with a special “That One Guy” episode with a huge voice in pop-culture, the man of a million voices, Billy West (Futurama, Space Jam, The Ren & Stimpy Show). From The Howard Stern Show to Ren & Stimpy to Futurama to Looney Tunes to pretty much every other English language cartoon ever made, you KNOW Billy West. We might not be able to help you pick him out of a crowd, but after listening to this you’ll at least know what his real voice sounds like! Well, we assume.

That’s right, our season 9 premier episode is also a “That One Guy” special edition which honors those actors from your favorite movies & TV shows growing up, whose name you can’t quite think of but you know who we mean… you know…THAT ONE GUY!

Join hosts Grim Shea, Marke., Jimmy The Gent and Johnny Heck as they dig into a few of the 260+ voice and acting credits of Billy West including Phillip J. Fry, Dr. Zoidberg, Farnsworth, Ren AND Stimpy, that Bugs Bunny guy and even a very famous and sweet Saturday morning cereal mascot! 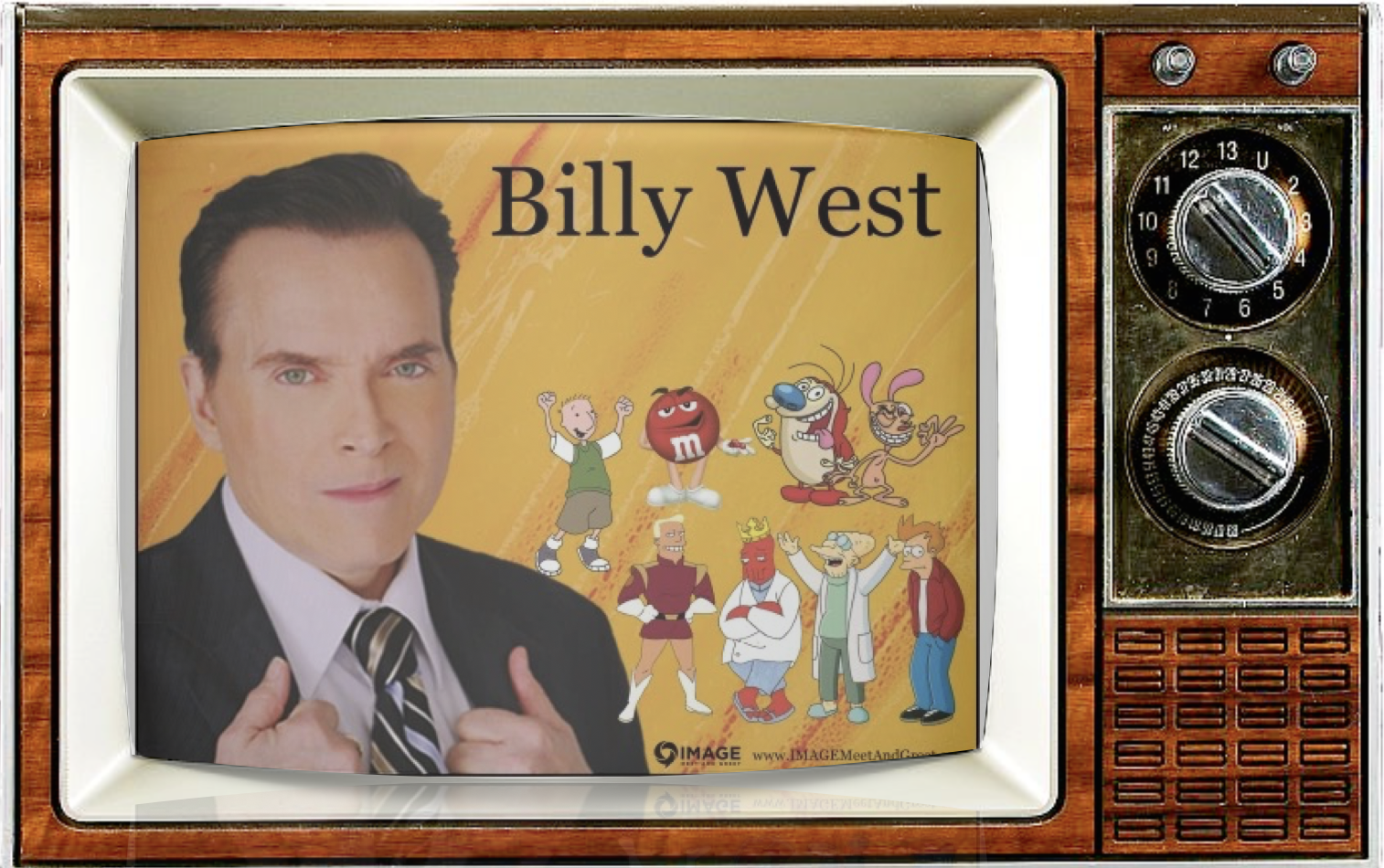