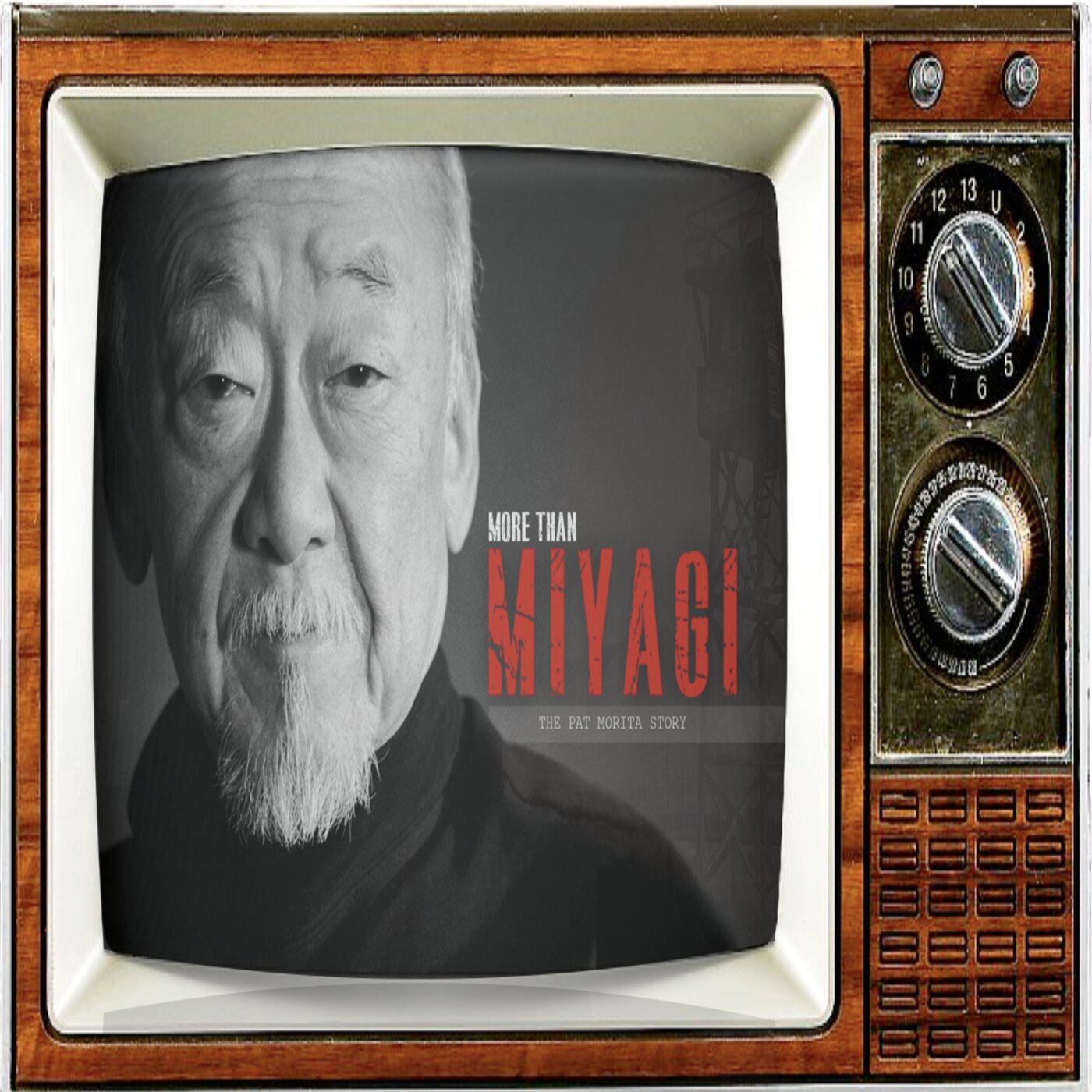 Take some time this week to remember your original happy hour: Saturday mornings as a kid, waking up at dawn, jumping on the couch with a bowl of chocolate cereal, turning on the ‘toons, tuning out the outside world and working your way into a sugar hangover before noon. This week, we talk all about Noriyuki “Pat” Morita and the pop-culture impact of The Karate Kid’s Mr. Miyagi inspired by the documentary More Than Miyagi: The Pat Morita Story with guests; director Kevin Derek and producer Oscar Alvarez.

To Gen Xers, the year 1984 is a very special one. It was a pop-culture “big bang” that introduced the world to iconic characters including The Terminator, Gremlins and the Ghostbusters to name but a few. Among these IP behemoths is The Karate Kid and it’s mentor, father and karate master Mr. Nariyoshi Miyagi. “Mr. Miyagi” is one of the most important figures in pop culture as seen in toys, posters, t-shirts, Saturday morning cartoons of the 80’s and still today with the revival of the franchise in the Cobra Kai series and a popular meme/gif of a proud, watery eyed and smiling Mr. Miyagi that seems say “I’m sorry, I can’t hear over the sound of how awesome I am”. Join Grim Shea, Marke and Jimmy The Gent as they wax on and on and on about the Oscar-nominated actor who overcame so much and left behind a legacy!

About the film: The Oscar-nominated actor best known for his role of “Mr. Miyagi,” left behind a painfully revealing autobiographical record of his much-too-brief time here on Earth, tracing his journey from being bed-bound as a boy to the bright lights and discrimination in Hollywood. Deep inside that sweet, generous, multi-talented performer seethed an army of demons, that even alcohol and drugs couldn’t mask. 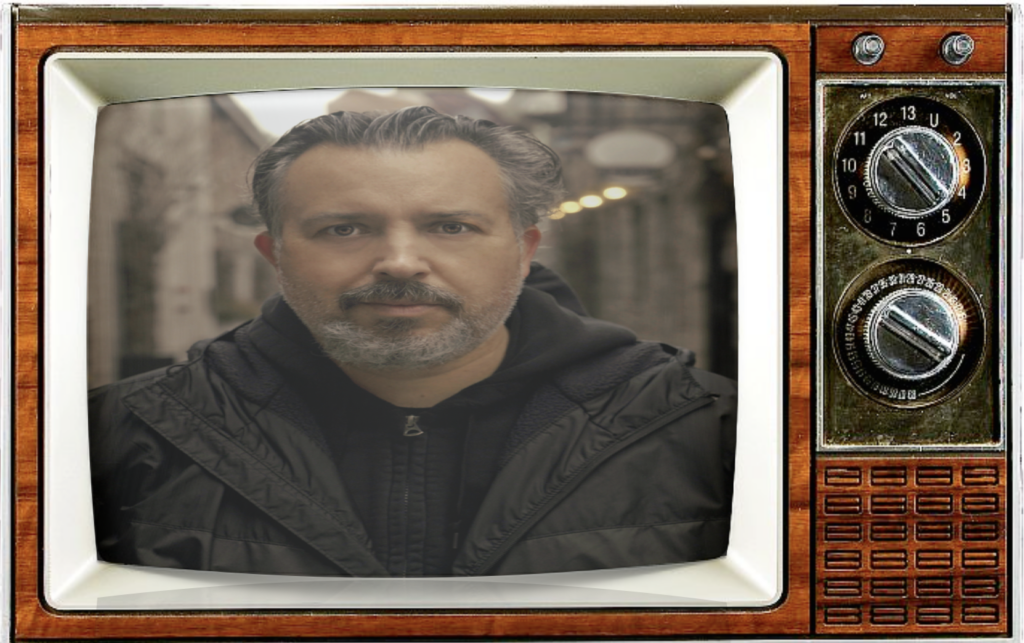 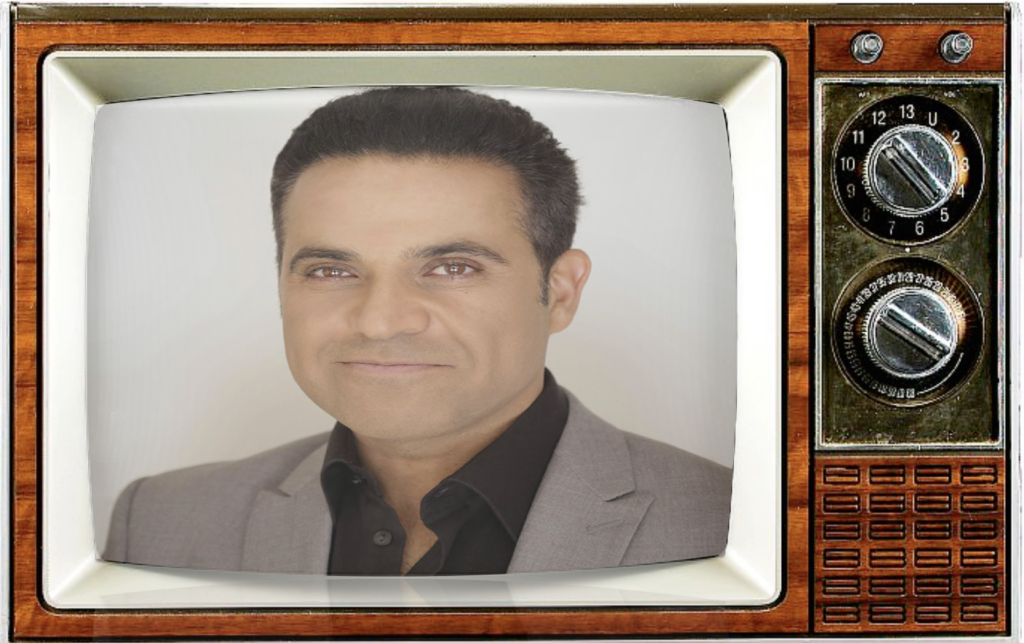 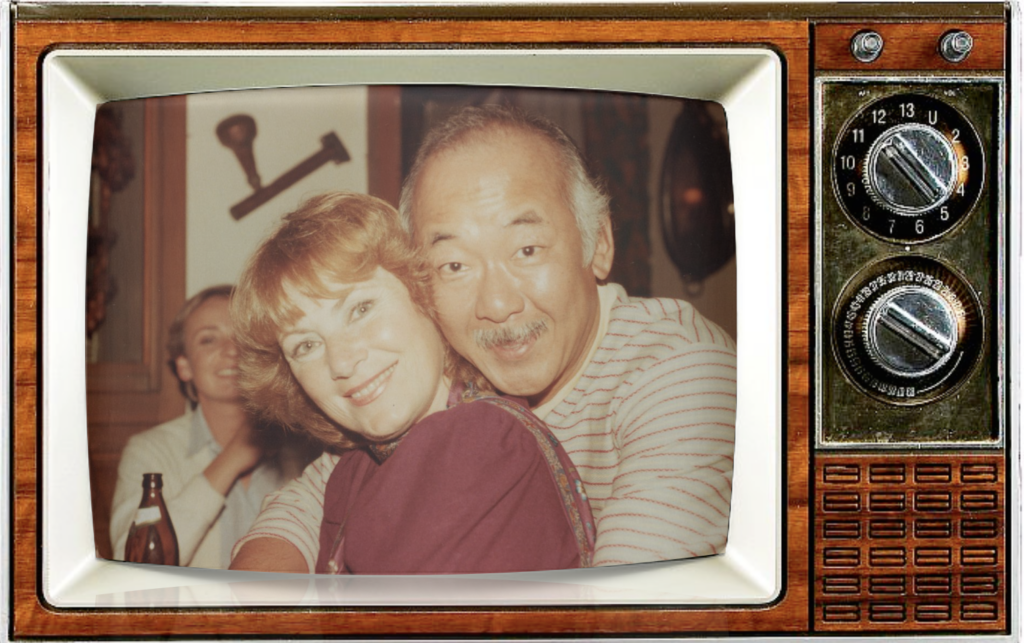 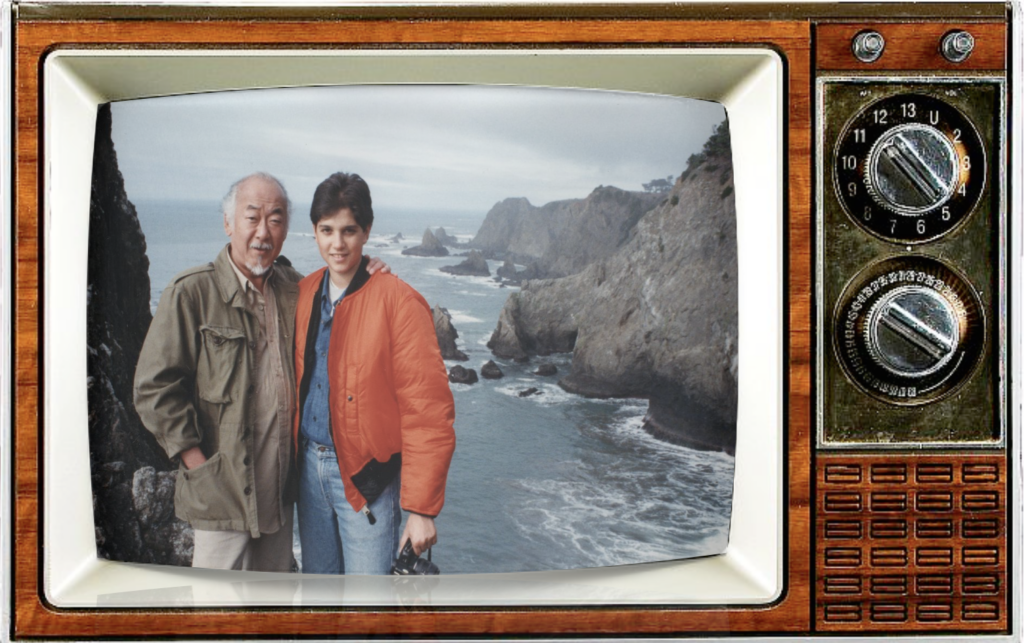 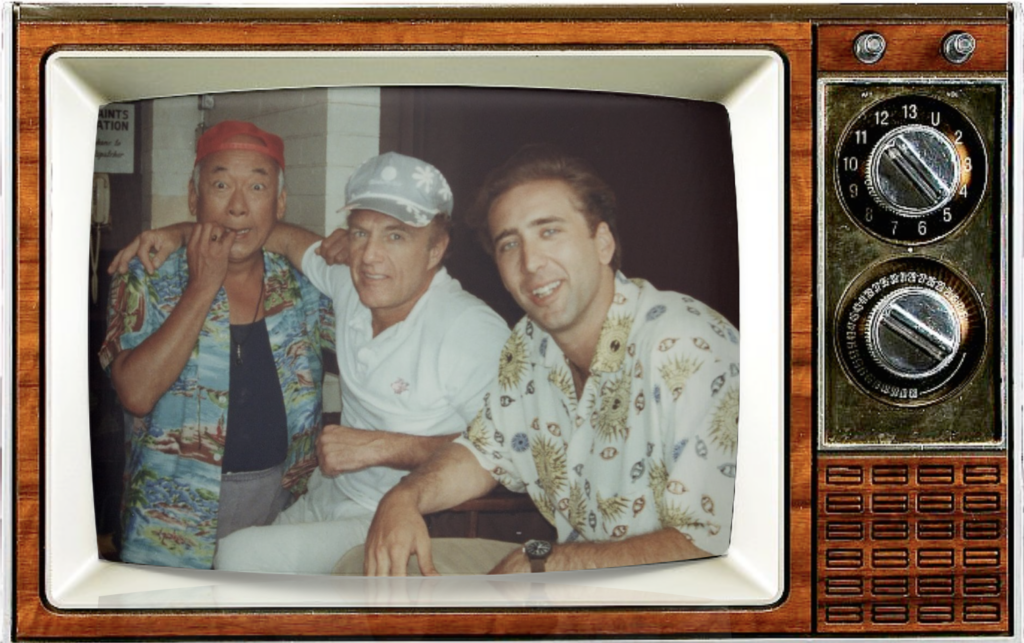 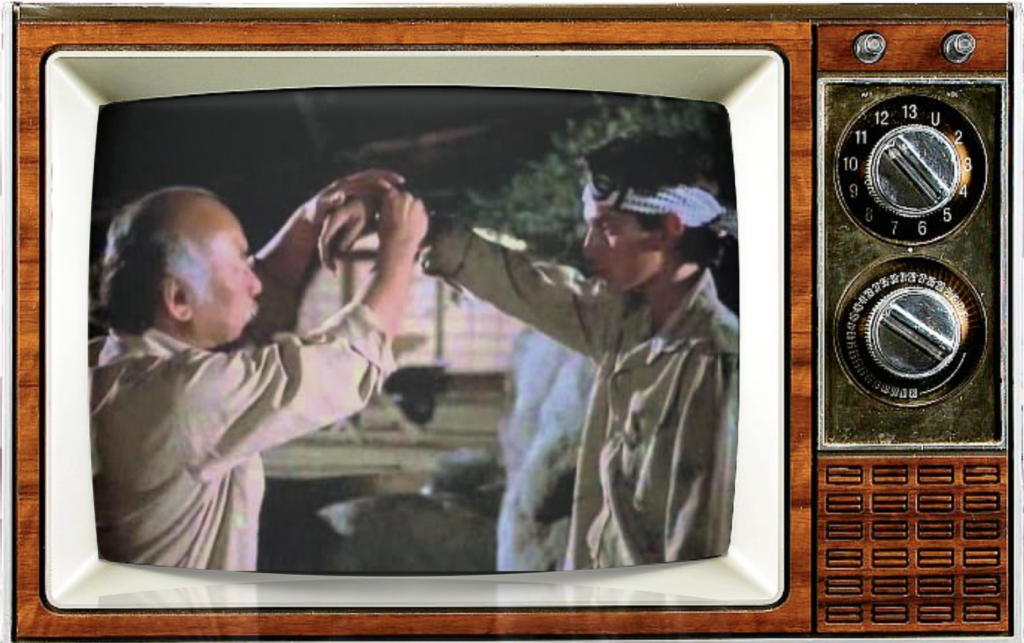 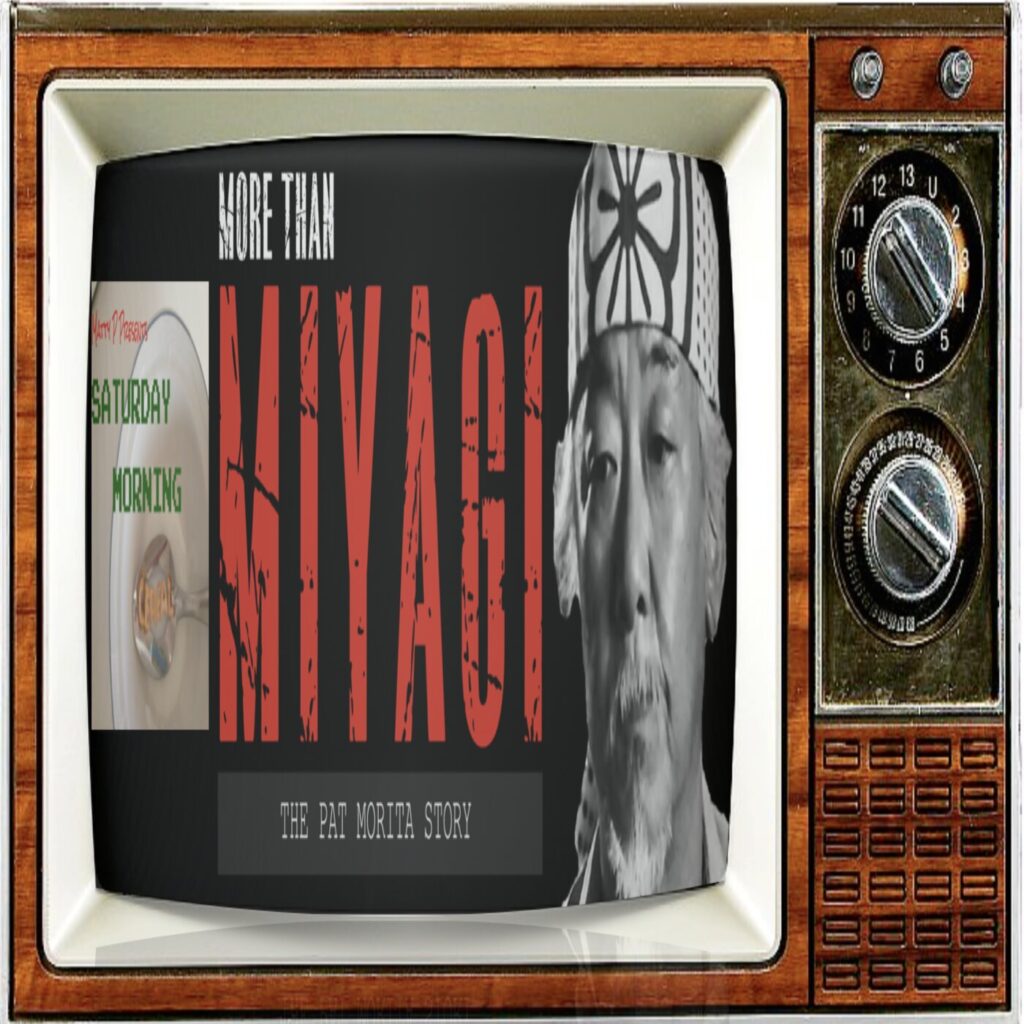