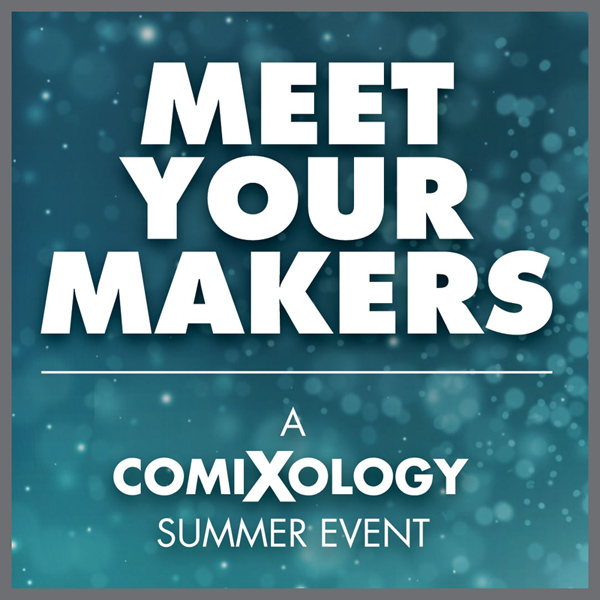 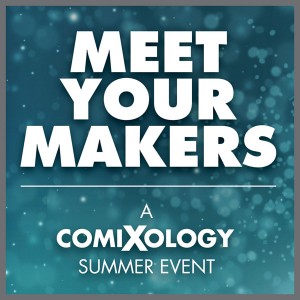 “At comiXology we’re proud of our ability to help creators get their work to all corners of the globe,” said comiXology co-founder John D. Roberts. “And we wanted to take the summer to give back to those creators that have given us so much.”

As part of their commitment to creators, this past March comiXology debuted comiXology Submit, an easy to use self-publishing portal that enables independent comic book creators to reach comiXology’s global audience of comic fans.

Today, comiXology is proud to announce that it is a minor sponsor in both the Eisner Awards Ceremony and the Comic Book Legal Defense Fund Welcome Party that both take place during Comic-Con International. These sponsorships are just one part of comiXology’s commitment to the greater comic book industry and also give support to two comic book industry institutions that have aided and celebrated creators for decades. This summer also marks comiXology’s second year as a corporate member of the CBLDF.

About comiXology
Founded in 2007, comiXology has revolutionized the comic book and graphic novel industry by delivering a cloud-based digital comics platform that makes discovering, buying, and reading comics more fun than ever before. ComiXology’s Guided Viewâ„¢ reading technology transforms the comic book medium into an immersive and cinematic experience, helping comiXology become one of iTunes top 10 grossing iPad apps in both 2011 and 2012. Offering the broadest library of comic book content from the top 75 publishers, and including independent creators as well, comiXology will not stop until everyone on the face of the planet has become a comic book fan. A privately held company, comiXology is based in New York City. For more information visit www.comixology.com.