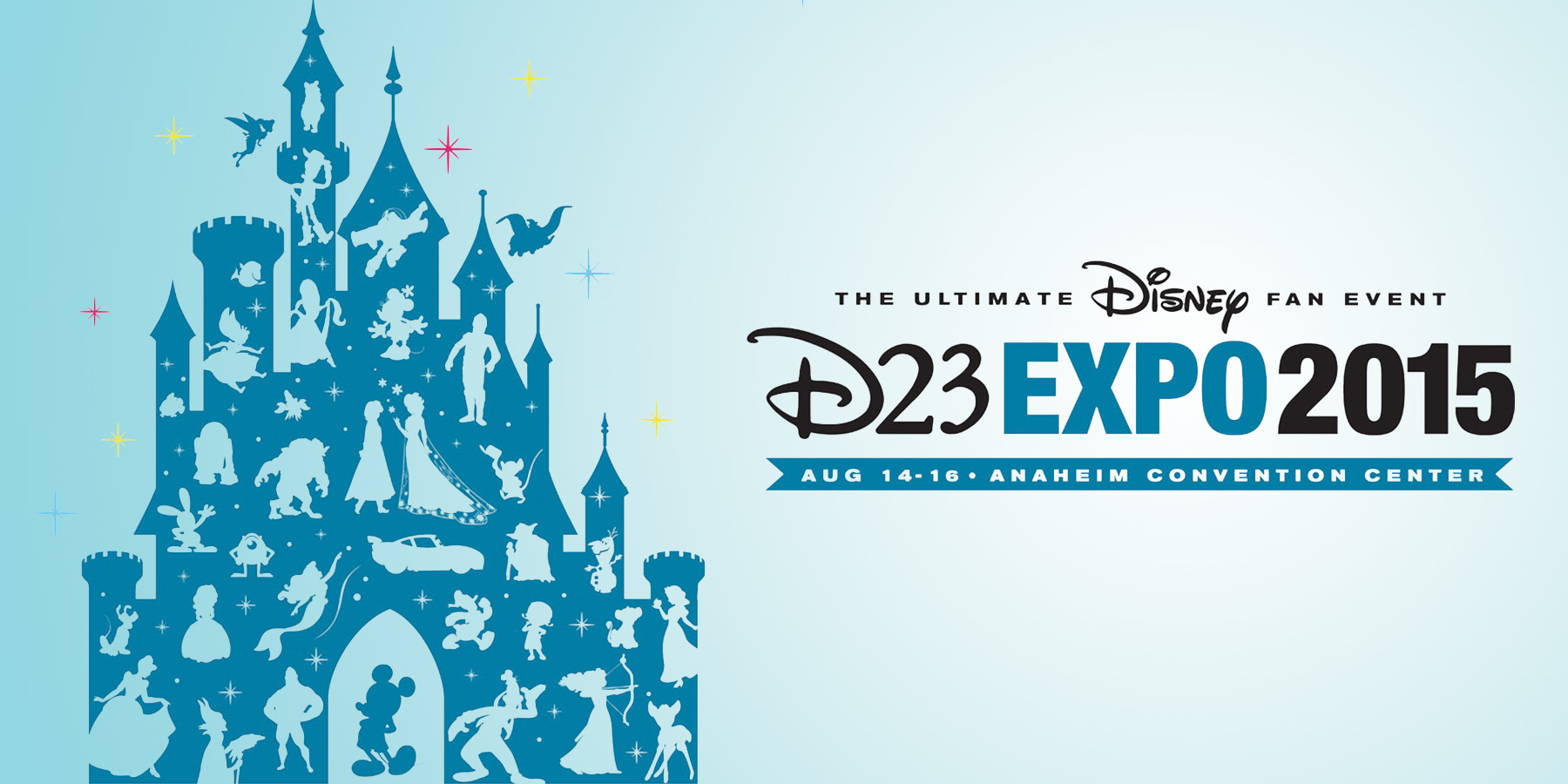 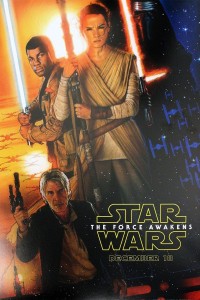 As the 2015 D23 Expo wraps up, the Mouse House dropped plenty of details about upcoming films and assorted Disney greatness.

The first footage of Captain America: Civil War was screened, introducing the Black Panther and Marvel’s finest picking sides in the titular battle.

While there wasn’t any new Star Wars: The Force Awakens footage, an official poster dropped and a few of the stars took the stage to chat.

The first image of the Star Wars Anthology film “Rogue One” was released with filming now underway.

Entertainment Weekly has a video of the panels featuring Harrison Ford, Chris Evans, and more. Check it out here.