Luke Skywalker Himself to be at Star Wars Celebration 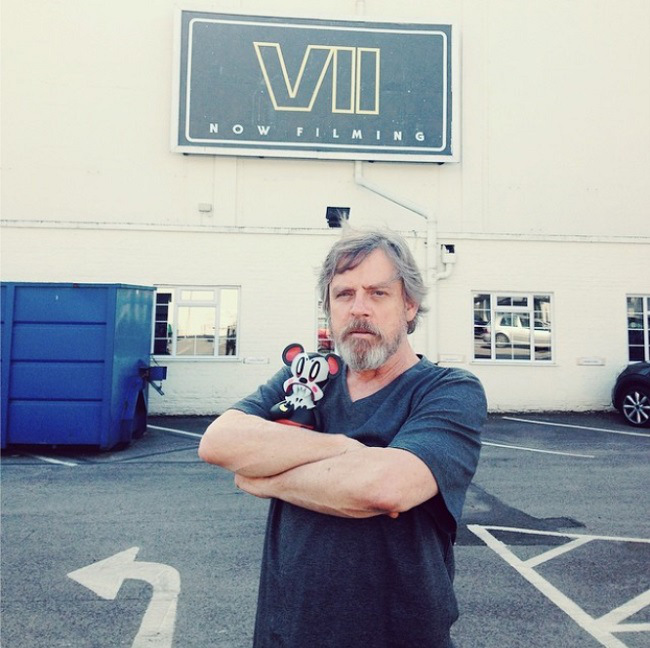 More details still to come, but Mark Hamill is a confirmed Spotlight Guest at this years Star Wars Celebration in Anaheim April 16-19, 2015

Best Known For: Luke Skywalker in the Star Wars Saga

Mark Hamill’s career has encompassed all aspects of entertainment including stage, screen, television and new media. He is best known playing the role of Luke Skywalker in George Lucas’ Star Wars: A New Hope, Star Wars: The Empire Strikes Back and Star Wars: The Return of the Jedi. He will be reprising his role once again in J.J Abrams’ Star Wars: The Force Awakens.

Most recently he can be seen along side Colin Firth, Mark Strong, Michael Caine and Samuel L. Jackson in Matthew Vaughn’s Kingsman: The Secret Service. He also created, directed and starred in the mockumentary Comic Book: The Movie.

Hamill is also a prolific voice-over artist and has performed in countless television cartoons, feature films and video games. He recently received a BAFTA award as The Joker in Arkham City.

You never know what will happen!

It’s Convention Season Again and the Matty P Radio Crew is back out on the field!