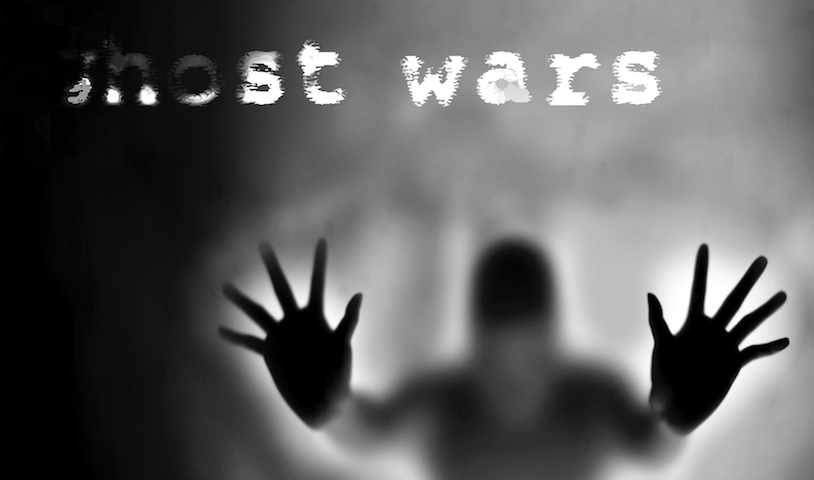 Ghost Wars is set in a remote Alaskan town that has been overrun by paranormal forces. Local outcast Roman Mercer (Jogia) must overcome the town’s prejudices and his own personal demons if he’s to harness his repressed psychic powers and save everyone from the mass haunting that’s threatening to destroy them all. The 13-episode, hour-long drama will premiere in the U.S. on SYFY this fall and elsewhere globally on Netflix in 2017.