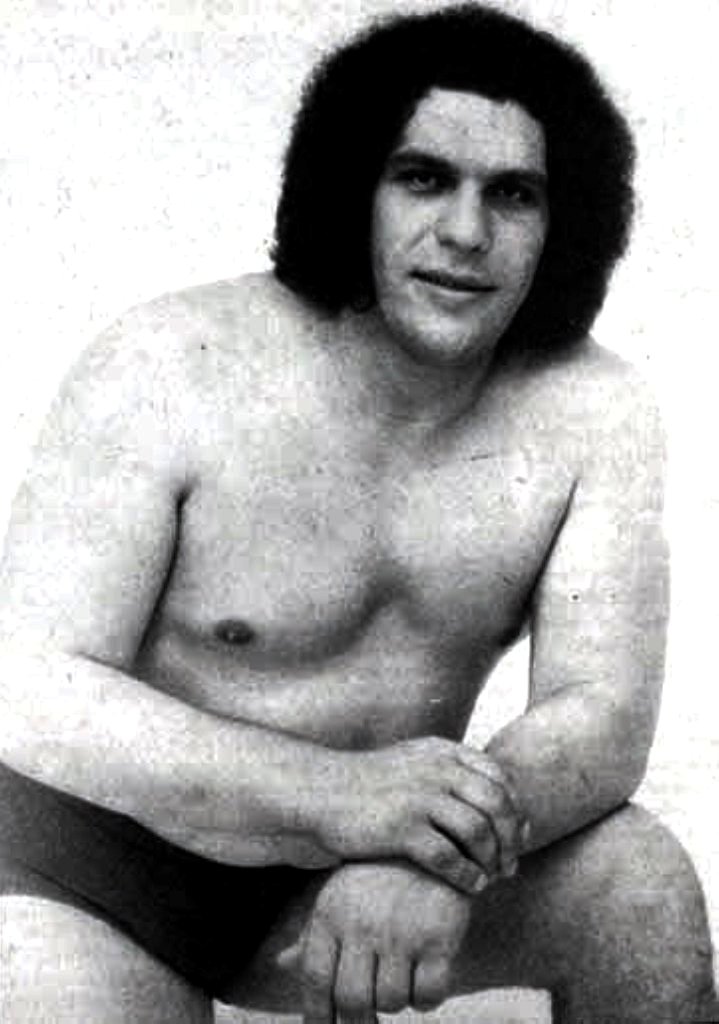 Matty P started his career in the Entertainment Business in 1998 as the co-host of the weekly radio program “The Power Hour” on NY’s terrestrial radio station WLIR.  Matty has been featured on “The Jenny Jones Show,” “Extra,” “Access Hollywood,” “TMZ TV,” “Hoard Stern On Demand” & VH1 amongst others.  Matty prides himself on giving unique, one of a kind interviews that don’t just ask the same ol’ questions.  “The biggest compliment we can receive is when a guest tells us that our interview was the best they have had in years and that they genuinely had a lot of fun….and that happens almost every week!” 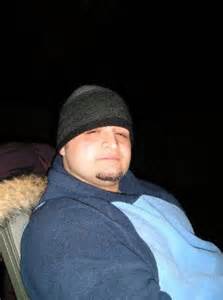 Astoria born…Long Island raised…Dave Cruz was born with a debilitating disease called Laziness. His disease never hurt his natural wise ass charm and quick wit. After years of honing his skills in Classrooms, At BBQS, Keg Parties, Many Jobs, and sometimes Bar Mitzvahs…Dave is a Budding comedian who has landed the gig of cohost of what Happy HR magazine calls “THE BEST HAPPY HOUR IN RADIO,” The Matty P Radio Happy Hour, for a historic 3rd time. 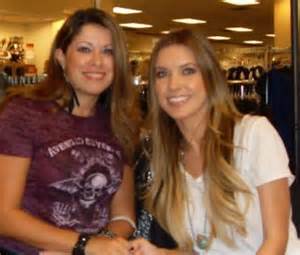 Rita Farbulous contributes to the show with her Entertainment News segment.  Rita is a Reality TV expert and internet gossip guru.  She is very opinionated when it comes all things Real Housewives. She also spends her time digging up dirt and researching celebrities to provide Matty P and Dave with those hard hitting questions some of those other interviewers don’t know to ask.  Rita is also the Show’s DOTO- Director of Twitter Operations. You can also follow her on Twitter at www.twitter.com/ritafarbulous 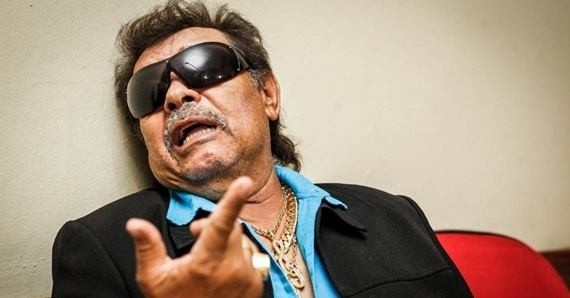 Rico spent years as a part of the west coast music scene, but eventually returned to NY to produce the best Celebrity Interview show on the planet.   Rico also acts as the Director of Communications for the station. Rico recently started his own interview segment on the show titled “Rico’s Soiree.”  And watch out ladies, Rico describes himself as 205lbs of twisted steel and sex appeal. 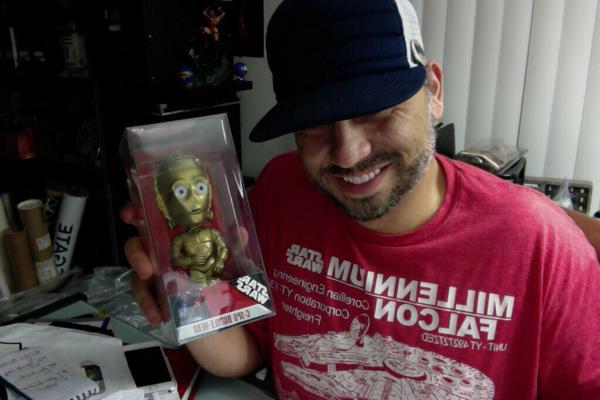 Marke. is the Matty P Radio’s resident geek and West Coast Correspondent.  He claims to both being a Star Wars junkie and married to a hot blonde, which we all agree are diametrically apposed.  Marke. can be heard as guest host of Matty P’s Radio Happy Hour and co-host of the hit new show Matty P Presents: Saturday Morning Cereal. Marke. also runs the Matty P Radio Pop culture news and views Twitter Feed @StayclassySDCC and works behind the scenes as a segment producer and scheduler. He is a confirmed expert of the geek chic pop-culture phenomenon that culminates in a 5 day long party that is known as SAn Diego Comic-Con, where his reporting, photos, and interviews offer us a window into the geek culture from the cool kids table. 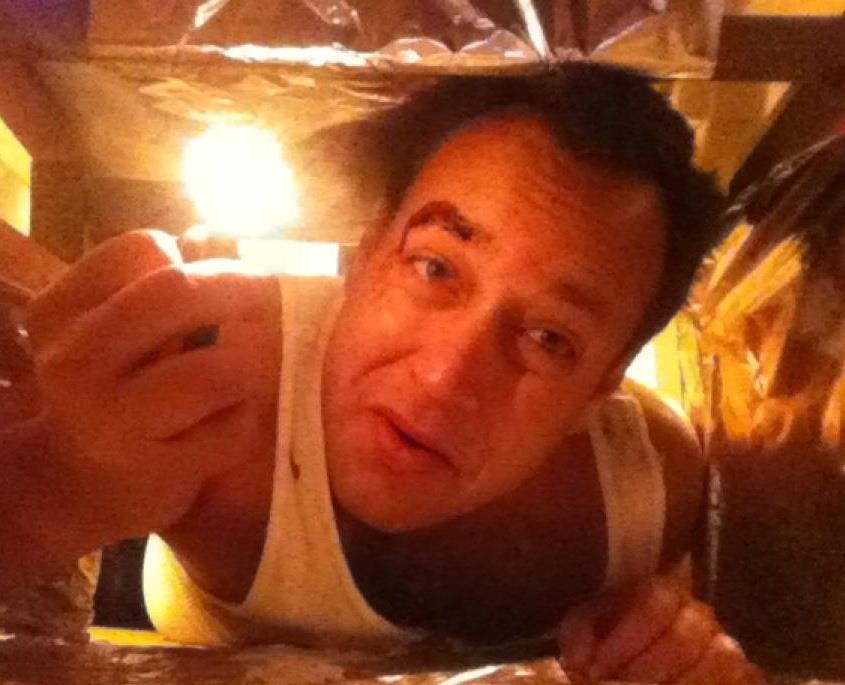 Stationed out in sunny San Diego, Grim Shea hosts the new show Matty P Presents: Saturday Morning Cereal and works as a Matty P Radio contributor in the West Coast office, a great place to get together and have a few laughs. He was raised to be a proud independent black woman, which has been confusing but he makes due. When not recording interviews or editing shows or clearing terrorists out of Nakatomi Plaza, he can be found tending bar. Or a little drunk. Okay, usually both. Who are you, his mother??